Thinking Of Going To Qatar For FIFA World Cup 2022? You Can’t Unless… 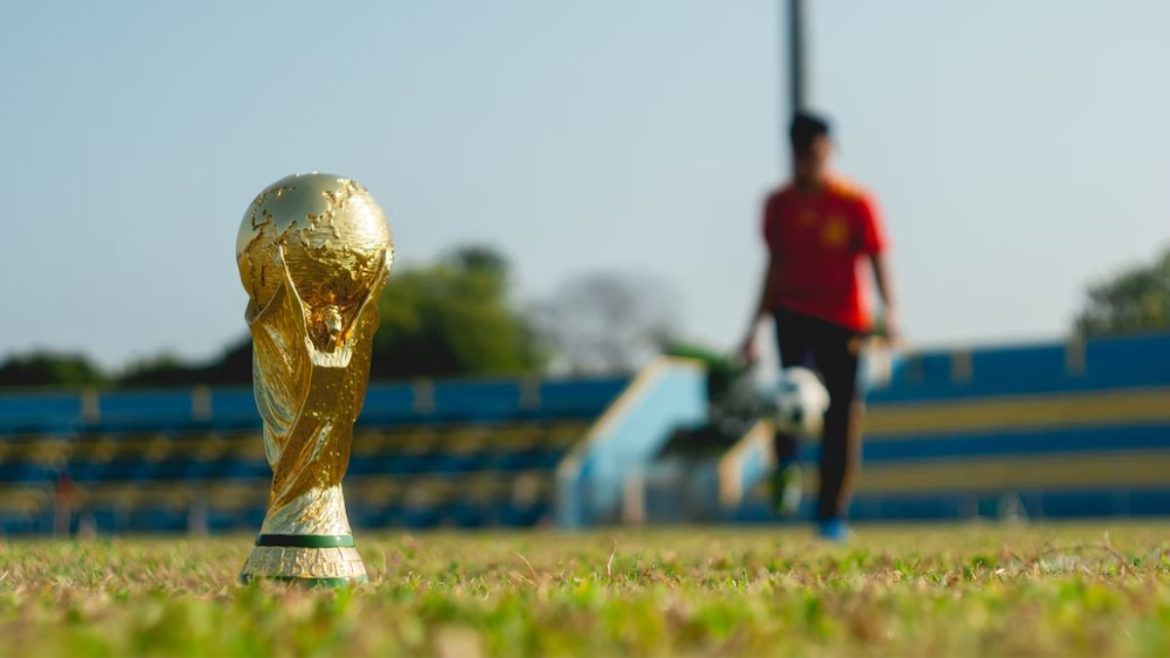 On Wednesday, Qatar made the decision to immediately postpone the issuance of guest permits for the 2022 FIFA World Cup, which will begin in November. Only individuals with a Hayya card can obtain entry between November 1 and December 23. Twitter received this update quite recently from the Qatari Interior Ministry.

Visit FIFA World Cup 2022 But Only With A Fan ID

Qatar becomes the first Arab country to host the World Cup. This makes it the biggest sporting marvel. The 2022 Fifa World Cup will happen between November 20th to December 18th 2022.

Entry and exit measures to and from the State of #Qatar during the FIFA World Cup Qatar 2022™. #MOIQatar #Qatar2022 #FIFAWorldCupQatar2022 pic.twitter.com/lUDtyoSJyp

For supporters having tickets to matches during the 2022 Fifa World Cup, the government of Qatar has issued a Fan ID. It is basically the Hayya Card. Entry into the nation through its air, land, and maritime borders will be prohibited until December 23 of this year. Those who hold significant visas, work entrance permits, GCC citizens with Qatari ID cards, and residents are exceptions. The ones with humanitarian exceptions will not suffer the impact of the ruling.

After the tournament concludes, the Hayya card holder will have to vacate the country. Contrarily, cases of overstaying beyond Jan. 23, 2023, limit will be governed by the legal processes laid out by the law. Such instances will fall under the case of infringement when it comes to Hayya Card users’ proceedings.

Hayya Cards exist in the country and enable multiple admissions. In addition, Hayya Cards also grant their holders a variety of previously disclosed benefits and permit multiple visits to the State of Qatar.