Iconic Banjara Market In Gurugram Demolished; Action Was Taken Without Prior Notice

Gurugram’s famous Banjara market, known for pretty home decor items and furniture pieces, bears a gloomy sight now. The market has been knocked down by local authorities for various proposed official projects. The Haryana Shahari Vikas Pradhikaran (HSVP) demolished nearly 200 hutments and other makeshift shops in the Sector 56 market. The demolition has been a huge blow to the artisans of the market who have claimed that the action was taken without prior notice. However, according to a report by ANI, an official stated that the shopkeepers had ignored the prior notices of relocation. Read on to know the details. 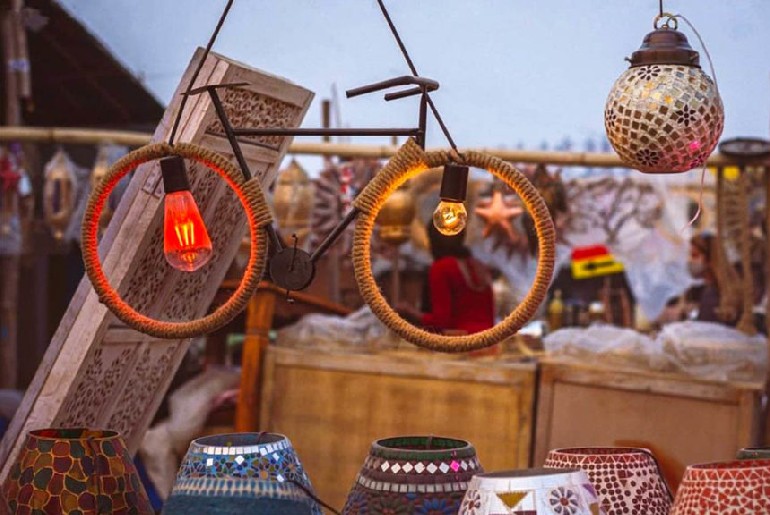 Shops spread across nearly 25 acres of land in Gurgaon’s Banjara Market have been demolished by HSVP. In the area, college projects and official accommodations for the Income Tax department have been proposed. The officials have been visiting the site since last year planning the demolitions. As reported by ANI, Duty Magistrate Ajay Malik has said that they visited the market to initiate the demolition proceedings on October 4. Malik added that the residents had asked the officials to give the time until evening for relocating things kept inside the houses and shops. Malik said that their demand was accepted and they were given an extra day to vacate the place. When the officials found on October 5 that the place wasn’t vacated, they demolished the market. Malik has said that the matter of relocating the shopkeepers will be discussed with senior officials. 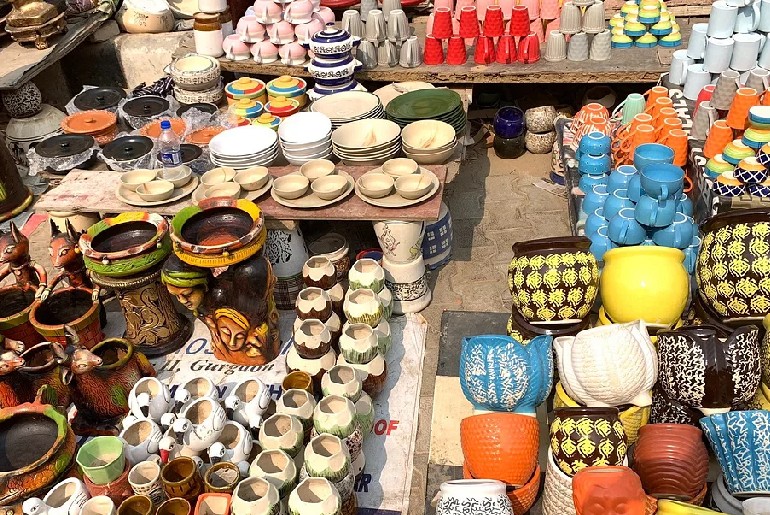 Residents have alleged that they weren’t given any prior notice about the demolition. ANI quoted one of the residents saying, “As Diwali is around the corner, we had taken a loan, now everything is destroyed. We will not go anywhere. We will stay here only.” Another resident said that earlier the authorities had told them to relocate their things after Diwali.