Manipur Has Asia’s Largest All-Women Market & Here’s How This Business Of Matriarch Runs! 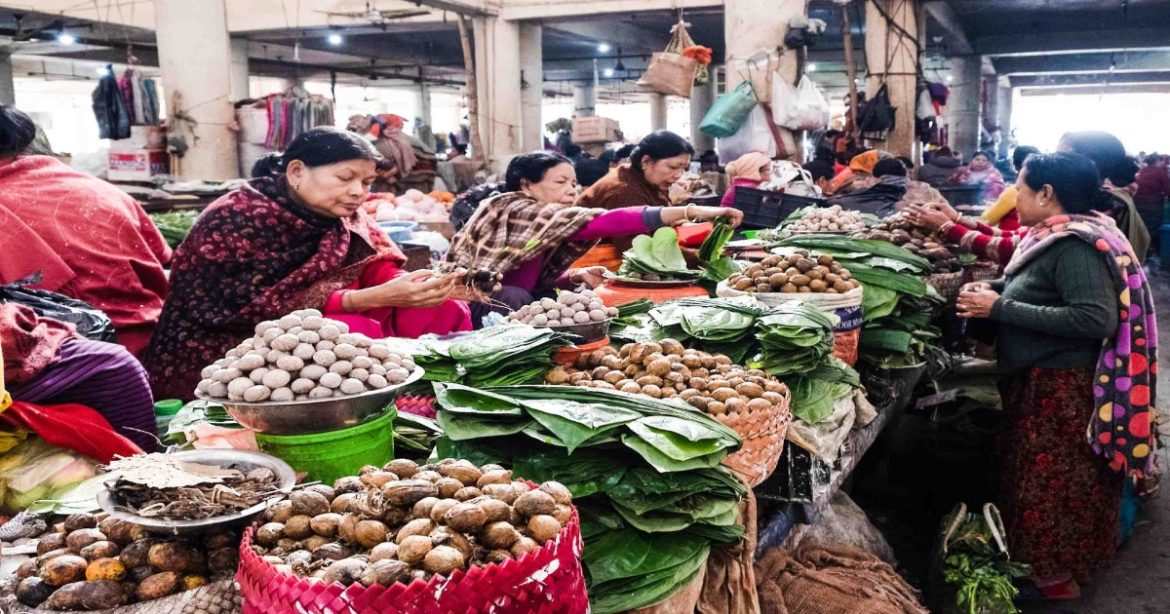 The Northeastern state, Manipur is home to many exquisite experiences and attractions but one of them that really steals the show is its all-women market. Imphal’s Ima Keithel is over 500 years old and is run and managed entirely by as many as 5000 women, making it Asia’s largest all-women market. The name Ima Keithal literally translates to ‘Mother’s Market’ that started back in the 16th century with a handful of stalls run by women.

Ima Keithal Is A 500-Year-Old Market

This old market grew into a bustling market of thousands of female traders over the years who sell everything from household items to handicrafts and textiles. This market is the hub of Imphal’s commercial and economic activity and has a huge role to play in boosting the state’s economy.

The Market Is The Hub Of Socio-Economic Activities In Imphal

After independence, the all-women market revived completely and subsequently emerged as the socio-economic engine of the state. It is now the hub for information exchange, thus attracting an influx of people from far and wide. The women traders stay up-to-date with current affairs and discuss the socio-political issues actively. The market is managed and run by a union of women.

Also read: I Lived In The Floating Huts Of Manipur&#8217;s Loktak Lake &#038; It Was An Out-Of-The-World Experience

Only Married Women Are Allowed To Trade In The Market

However, there is just one rule that in this Market of Matriachs and that is, only married women can trade, and this custom has been passed on for years. Here, married women borrow the money from the union to kickstart their business and purchase goods, and pay them back later. Did You Know That World&#8217;s Only Floating National Park Is In Manipur?

The All-Women Market Has Reopened After Long Hiatus

However, Nupi Keithel, is all set to reopen after a long hiatus due to the pandemic. Vendors in the market must follow a schedule and each of them will be given an opportunity to sell their goods on a rotational basis. Reportedly, more than 3500 license-holding women vendors trade in the Nupi Keithel market right now!

Ima market at Imphal – Manipur, Which is the world’s only women market and also my 29th state in #mission29states 😊 adding it to resume now pic.twitter.com/ztIhAwkstW

Whenever you visit Manipur, make sure that you add this to your bucket list.