Festival City’s ‘Cinema on the…
Futuristic Flying Hypercar To Carry…
This Temple In Uttarakhand Known…
International Travel: These 5 Countries…

Movie buffs, listen up! The Festival City Mall will be screening some of your favourite movies until 30 April and its FREE. So, grab that tub of popcorn and get ready, for a movie night under the starry sky!

Dubai’s Festival City might is a must-go on your weekend list. Wondering why? Here’s good news. Festival city is bringing back the famous ‘Cinema on the Bay‘ and movie lovers are in for a treat. 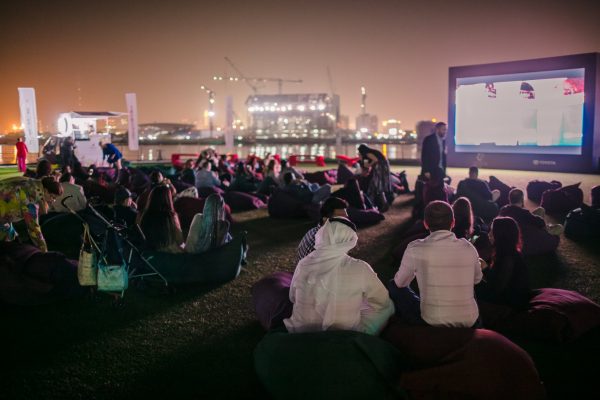 Very few things can make you forget all your worries and relax and watching a movie under a star-lit sky is definitely one of them. The festival city mall has converted its waterfront into an outdoor movie theatre, furnished with fancy bean bags and plush couches. The theatre can hold up to 150 visitors who can enjoy their favourite blockbuster (Oscar winner included), without paying a dirham.

The screening will happen from Sunday to Wednesday, from 7:00 pm onwards. The mega movie carnival kicks off on 18 March with the family favourite Marvel flick Black Panther. This is then followed by an interesting lineup that includes Finding Dory, Beauty & the Beast, Lego Batman, Jumanji and many more.

The movie fest will then bring down the curtains on 30 April with Aquaman’s action-packed stunts. Here’s the complete schedule:

That’s not all! In case you’re wondering how to keep your kids occupied while you catch your favourite movie, the mall has a new pirate play area and it’s absolutely FREE! Hurry. There are themed play areas, a water park, an interactive jungle gym, a sand play zone and other fun stuff for kids to explore. Your kids can splash into the waterpark, ski off the giant slide, indulge in arts and crafts, pizza making, carnival games, popcorn, candy floss and more. The play area is open only until 30 April. 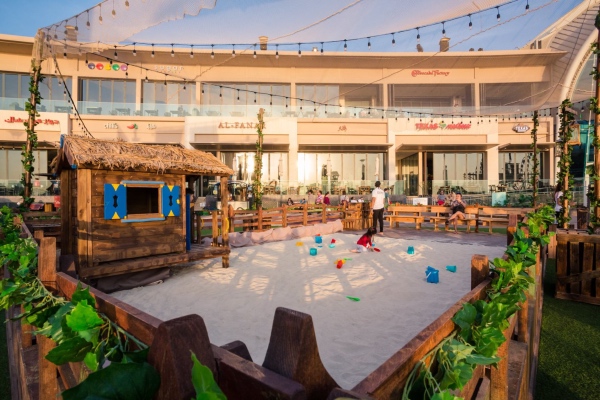