First Ever Emirati Satellite To Take Off On October 29 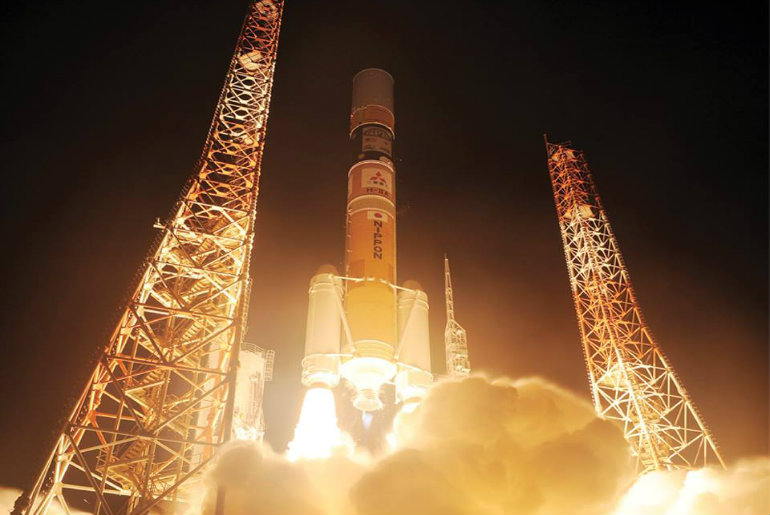 A day that will be marked in the history of the United Arab Emirates achievements.

Dubai’s Crown Prince, Sheikh Hamdan bin Mohammed bin Rashid Al Maktoum has announced that the first satellite fully built by Emirati engineers is all set to launch from Japan on 29 October 2018. The satellite called KhalifaSat will be launched from the Tanigashima Space Centre. The Crown Prince of Dubai tweeted that he is “Proud of the Mohammed bin Rashid Space Centre, where a team made up entirely of young Emirati engineers has developed the first Emirati satellite. This is an important milestone for our country, an achievement made possible because our leadership supports Emirati youth and encourages them to excel in the fields of innovation and technological development.

Also Read: Dubai Comes Under Top 20 Cities To Visit Around The Globe

The Mohammed bin Rashid Space Centre is set to launch Khalifa Sat from the Tanigashima Space Center in Japan into space on October 29 this year. pic.twitter.com/Nt44lcDDOj