For The First Time Ever…
Echor Bhramara Estate Near Shimla…
Work-From-Vacation Season: 5 Stays To…
5 Hotels In Agra That…

For The First Time Ever Women Will Be Able To Sing Kirtan In The Golden Temple!

This Guru Purab proved to be a big one and it came bearing gifts from the Golden Temple. We’re done waiting for Santa Claus to climb down the chimney. Punjab Assembly decided to help out our favourite imaginary friend with some presents of their own.

Women will now be allowed to sing Kirtan in the Golden Temple Darbar Sahib. For the first time ever, women will stand next to the all too important ‘superior’ gender during the ceremony. Women all over the world are singing along in joy! State minister Tript Rajinder Singh Bajwa called out the ancient ‘rehat maryada’ for its regressive barring of women. On Sikhism founder Guru Nanak Dev’s 550th birth anniversary, Punjab is following his footsteps fighting for gender equality. The prime guru wanted to end the discrimination according to the minister. History is witness: Nanak ji left his wife in charge of his 5 weapons and countless followers for 40 years. 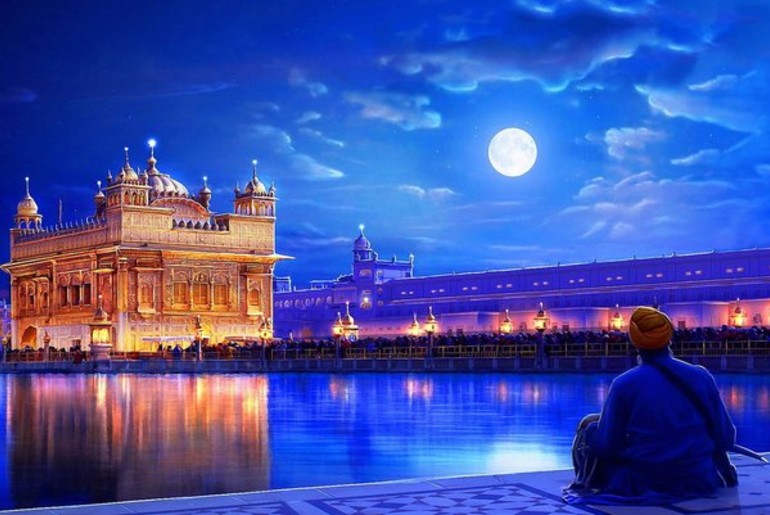 A special assembly session sang the song of empowerment on its last day to commemorate Guru Purab. A unanimous voice vote changed the winds of hymns just in time for a grand celebration in the Golden Temple. The Akal Takht still stands divided on the issue and their final word is yet to come through. Although the Sabarimala outrage has us worried about this too, we’re positive they’ll hop on board. No one can resist the sweet melody of progress for too long. It is said that Gurbani (the hymns in the central text of the Sikhs) visualizes a society driven by equality and harmony. Finally, it seems like women will claim the right to inclusivity. 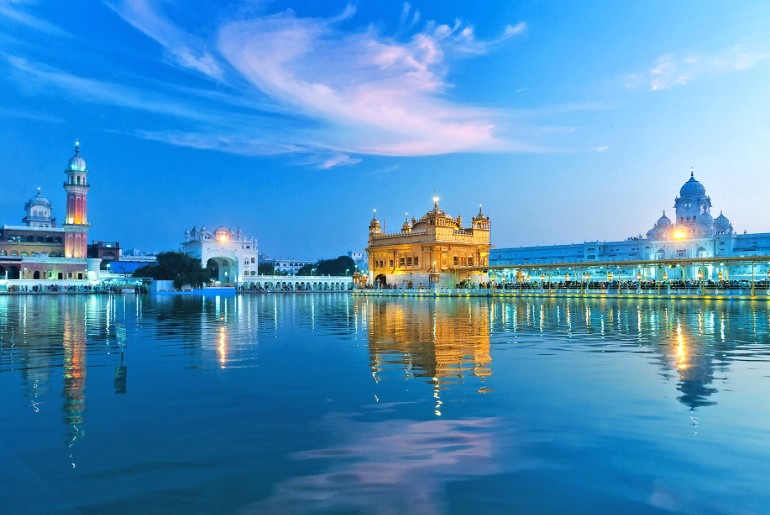 Also read: It&#8217;s Time To Get Camera Ready For The 10 Most Instagrammable Spots In Delhi

Chair of Sikh women alliance, UK, Balvinder Kaur Saundh said Guru Nanak ji’s teachings were interpreted by men who control the scriptures. The long list of female contribution to the Sikh cause then and now is the only thing that should matter. Across institutions, menstruation is used as an excuse to deem women ‘impure’. These notions only belong in history’s documentation of systemic oppression. Without the ability to reproduce, the human race would be doomed. Logic is finally catching up and Curly Tales is definitely celebrating in the Golden Temple soon. 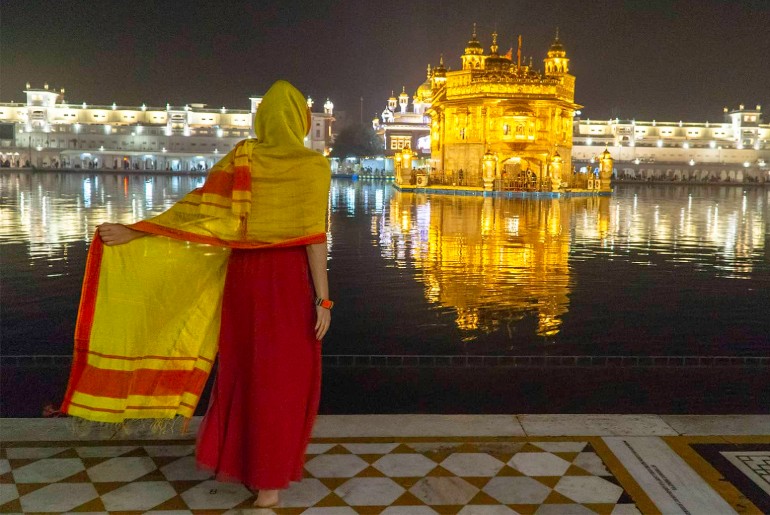 The festive season has set in a little early with banging news from the Golden Temple. The Kirtan is a holy rite that deserves the respect of all individuals devoting their lives to the faith. That includes all genders and opening by doors to forward thinking practices, the Sikhs have once again won our hearts. Let’s bhangra!