In a recent tweet, Forbes has said that Pakistan should be on every solo woman traveller’s bucket list and it has left the Internet outraged. The tweet quotes a female blogger who went to Pakistan on a solo trip and enjoyed it so much that she declared the country safe for solo female travellers. Do I have a problem with this girl’s opinion? No! Do I have a problem with a Forbes posting this for people to see? MOST DEFINITELY YES!

Why Pakistan should be on every solo female traveler's bucket list https://t.co/xBg9BHARrP pic.twitter.com/Sizp2SiFaC

Okay, let me start off by saying that no, I don’t automatically hate Pakistan because I’m Indian and no, I am not writing a biased article here with an intention to attack our neighbour. I am fully capable of understanding that not all Pakistanis are bad people or terrorists and I understand how to differentiate the problem. Having set a basis, let me tell you why I think Pakistan is not a safe place for female travellers.

Vlogger and content creator Eva zu Beck said that Pakistan could be the world’s #1 tourism destination and we are not on board with that opinion. I’m not taking away from the fact that like India, Pakistan has beautiful mountains, roads and impressive people but is it the number 1 tourist destination, especially for a solo women traveller? I think not! 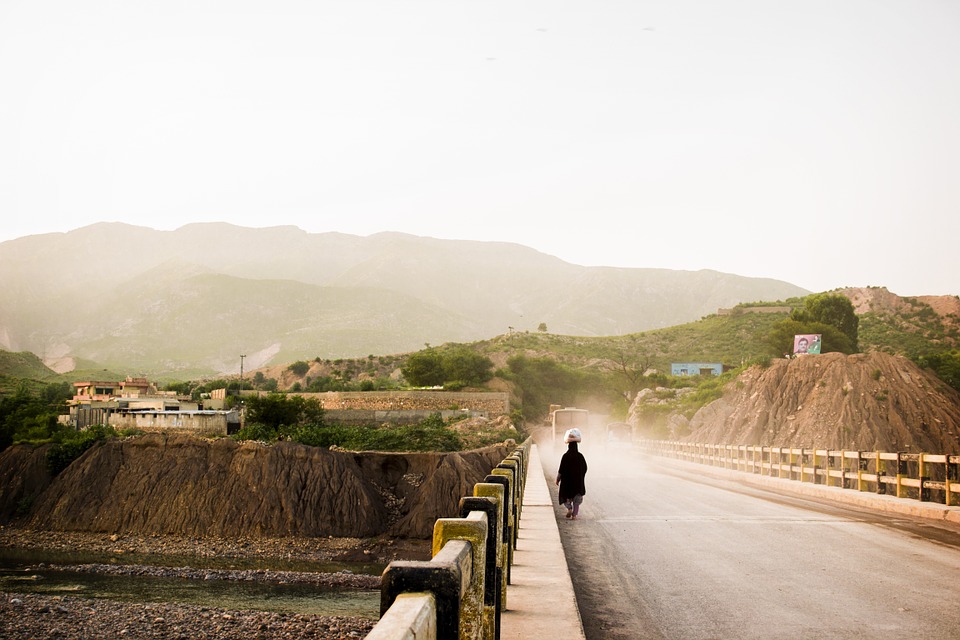 Is Pakistan Worth Visiting?