Forget Shimla And Avoid The Traffic! Discover Solan’s Beauty On Your Own Time In Himachal Pradesh!

Shimla is a one stop shop for hills and holiday but, that’s exactly what it often feels like: a shop. Over commercialisation is the ultimate curse over any peaceful place and Shimla was among the first to take a hit. The good news is that Shimla took one for the team. People’s one-track mind takes them there over and over. We have a way you can avoid the traffic, the lines and the noise of Himachal Pradesh. Just don’t go to Shimla; go to Solan!

Only 5 hours away from Delhi lies a secret paradise for true nature lovers at 1,500 meters in Himachal Pradesh. If you’re looking for that winter hills feel but keep postponing because you’re afraid it might be a hassle, this one is for you. No landslides, no road blocks, no lines just relax and 2 hours from Chandigarh, you’ll find this tiny heaven nestled in the nape of nature’s necks. In the outer foothills of the Himalayas there rests a great view of the Shivalik range. A vacation next to those will bring you peace and relaxation like nowhere else.

Solan district is home to Barog, a small town with temples, monasteries, and so much more. The Barog camping grounds is a registered site where amenities are just waiting to be used. There’s a Tibetan market close by for souvenirs too. Choor Chandini Peak at 3,650 meters above sea level is another major attraction. If you’re sick of the same places then check out Snow, Apple Orchards And Ancient Architecture: 10 Reasons To Visit Kalpa, The Softer Version Of Spiti In Himachal Pradesh! 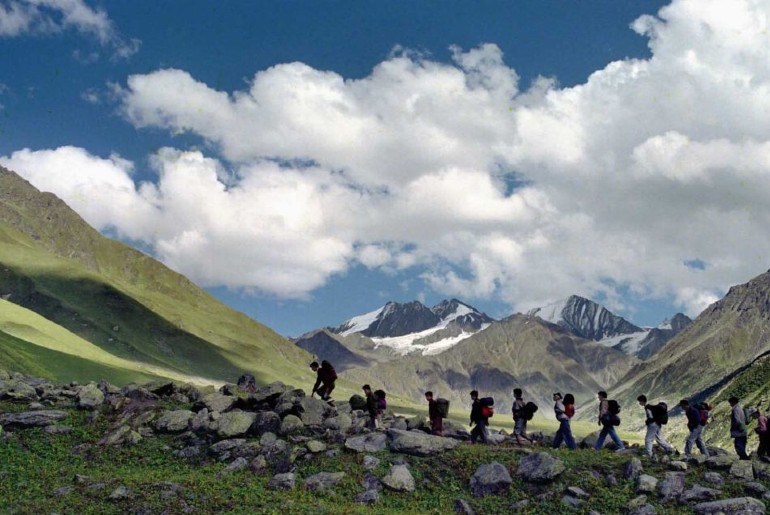 There’s lots to do and lots to see but, if you’d rather prefer camping out or sleeping in, we’re always supportive of that in Himachal Pradesh. Why do anything when you can do nothing? For the rest of us who’d like a more wholesome experience, there’s a full-blown distillery in this little town! It used to be a microbrewery before. There’s also the Menri Monastery which is one of the oldest India. It boasts of a large statue of Lord Shenrab Mibo. Festivities bring Cham or the Bon Dances here. Around New Year’s Eve, these performances light up the town.

Solan has a children’s park for family fun with a musical fountain, animal rides, swings and a café. There is another park, Jawahar Park is also a great place to hang out. There’s a small zoo there along with a baby train. This park is ideal for solo time. If you want the exact opposite, then make your way to one of the many shopping hotspots in Solan like Mall Road, Lakkar Bazaar, Anand Cineplex Mall and Platinum Mall. 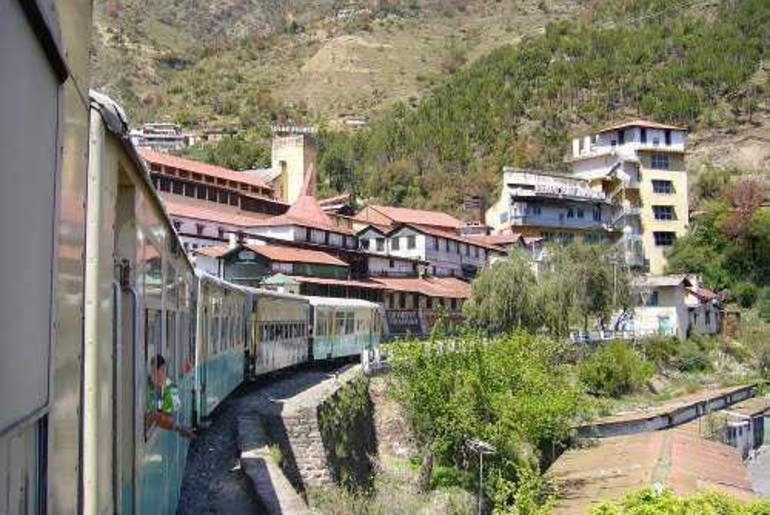 Solan is buzzing with potential and nobody can hear it except you and us. Don’t wait until everybody else finds out too. Just head on over the next chance you get. You don’t need to plan a long vacation for this place, just take a long weekend and come back refreshed!