From A Student To A Teacher To An Entrepreneur, Here’s BYJU’s Divya Gokulnath’s Inspiring Journey | Curly Tales 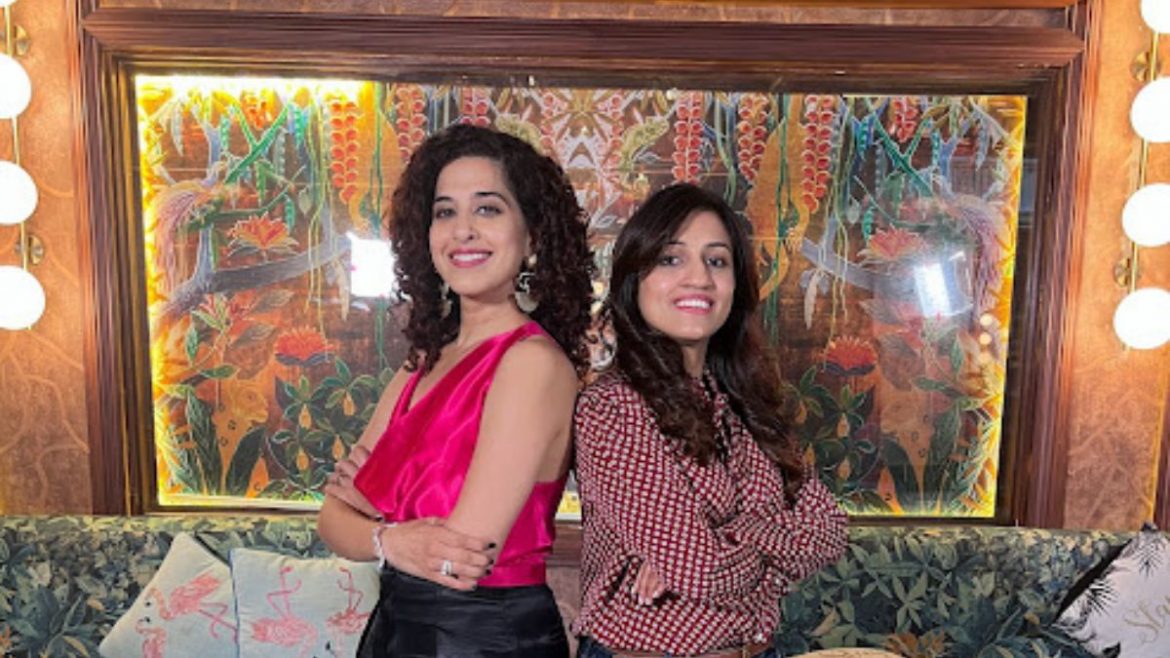 We all know what incredible work BYJU’s has done over the past couple of years. There isn’t a student in India who isn’t familiar with them or who hasn’t used their teaching aids to prep for their studies. In the latest episode of Sunday Brunch, our Editor-in-Chief Kamiya Jani took Divya Gokulnath, the dynamic director of BYJU’s, out for a brunch. The two of them talked a lot on a number of topics. Watch the latest episode if you haven’t already!

BYJU’s Divya Gokulnath’s Inspiring Journey: From A Student To A Teacher

In the interview, Divya shared how BYJU’s went from a small tuition to a multi-million dollar company and a premier name in the Ed-Tech industry in India. This unicorn startup has come a long way. Divya told her how she started at the venture as just another student. She applied to take one of the classes that BYJU’s was conducting. At the time, BYJU’s only conducted offline classes. To her surprise, she was rejected! The person on the telephone told her that the classes were full and so she couldn’t be granted admission.

But if Divya was a person who gave up easily, she wouldn’t be where she is today. She persisted and finally, the person on the phone relented and allowed her to come. On her first day there, she saw that the classroom was fully packed. Soon her affiliation with BYJU’s grew and her passion for teaching got recognised. She then joined BYJU’s as a teacher.

From A Teacher To An Entrepreneur 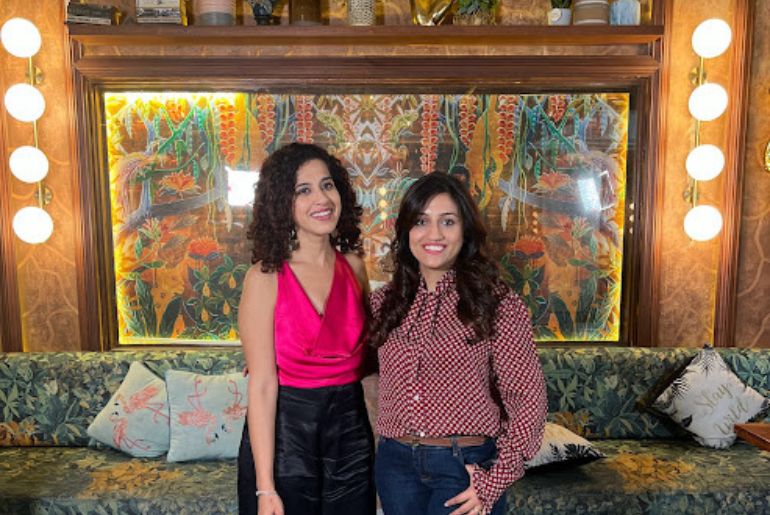 Also Read: Our Sunday Brunch Was LIT With Sonakshi, Huma & Zaheer In The House

Soon, she said, BYJU’s was packing stadiums as they received thousands of students. But they wanted to go even beyond that. This made it apparent to them that if BYJU’s wants to take its content from thousands to millions, then they need a more efficient way to do that. They, therefore, decided to take online courses. This move proved to be a great success and the rest of BYJU’s journey is there for us to see. Since then, BYJU’s has been on a rollercoaster that is only going upwards.

Divya also spoke about a number of other topics such as women entrepreneurs and their scarcity, how she manages to be a mother and an entrepreneur, etc. Kamiya and Divya seemed to have a lot of fun and if you haven’t seen the video, you should watch it now!