From Stays To Cabs, Kerala Govt Has A Whole Tourism Network By The Women, For The Women 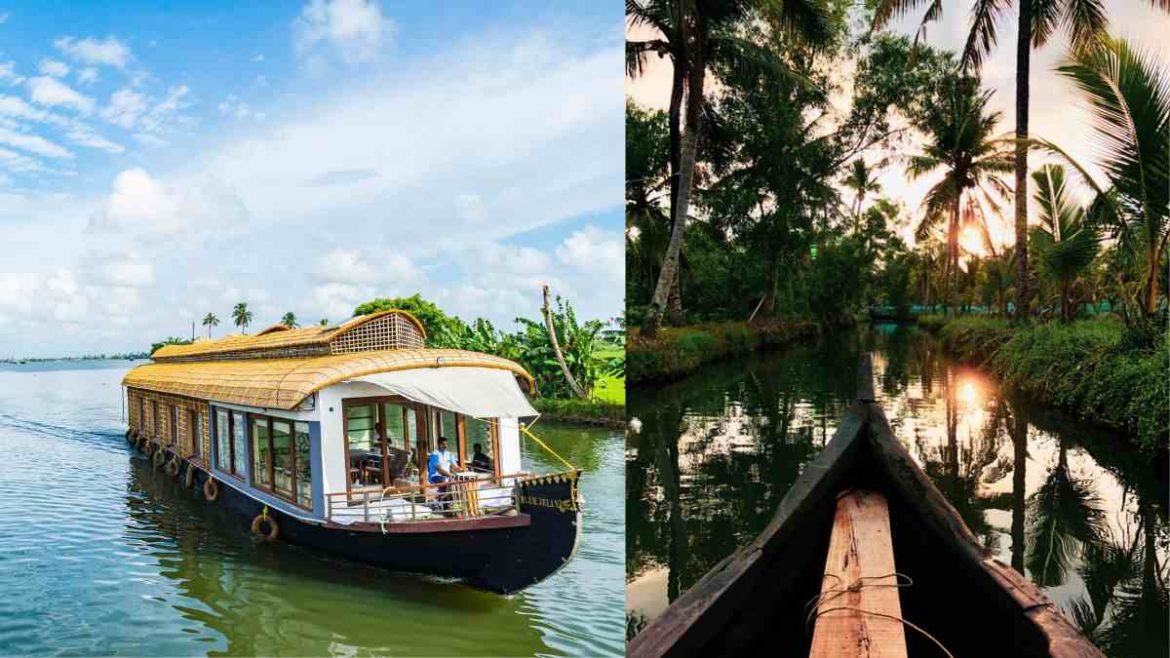 Kerala Government is known for its achievement in increasing the literacy rates and the overall infrastructure of the state. One such ambitious project under the Responsible Tourism Mission is to unleash women’s potential in the tourism industry. The government is planning a circuit of women-friendly tourism networks led by women and for women.
In 2017, the Kerala Government launched a program of Responsible Tourism. Under this initiative, the government has planned on making tourism a way of earning for the rural community. Also, the traditional local artisans will benefit from this mission. 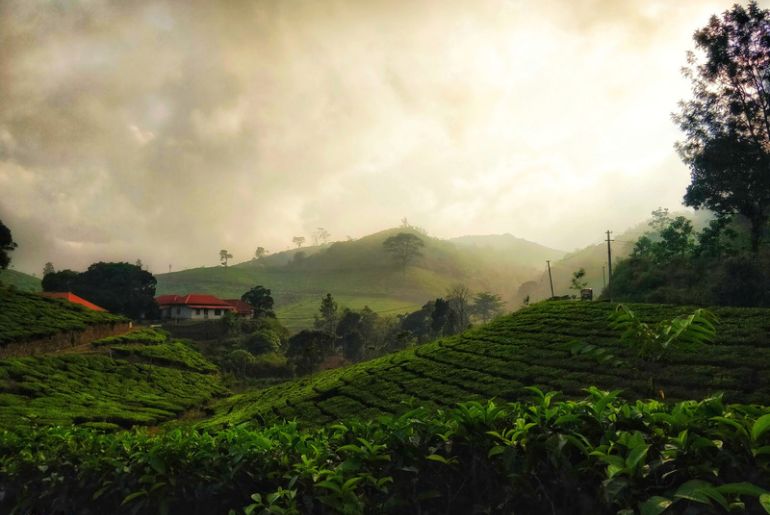 The RT Mission or Responsible Tourism Mission of the Kerala government is a unique initiative for women to empower and develop entrepreneurship for themselves. According to the State’s Tourism Minister, PA Mohamed Riyas, the goal to make tourism safe for female travellers is by making them an integral part of this campaign. Right from accommodation to transport, women will handle it all.

Also Read: 5 Things To Do In Wayanad, Kerala

Currently, the government has a network of 25,000 Responsible Tourism units, which include everything from homestays to farm tourism. The RT Mission State Coordinator, Rupeshkumar, stated the women run 18,000 Rt units and are sort of a head start for the campaign. He further added the inclusion of women combines two global campaigns, namely UN Women- Gender Inclusive Tourism and Tourism For Inclusive Growth.

The Ground Work For Women-Friendly Tourism

The Kerala Government will have training sessions for the volunteers, which are nearly 1,500 as of now. The provision of accommodation, washrooms, and even restaurants will include in the audit. This will ensure safe travel for women travellers. Also, the goal is to enrol 30 women from each village for women-friendly tourism. These women will work as tour coordinators and be part of catering services, homestays, etc.

This women-friendly tourism is an innovative way to create revenue for the artisans, and women specifically. Also, Kerala will emerge as a tourism hotspot for solo women travellers.