Gandhi Nu Gam, A Vibrant…
IRCTC Has Launched A 6-Day,…
Fuel Prices Finally Drop In…
Ayushmann Khurrana: Mumbai Is A…

Gandhi Nu Gam, A Vibrant Village On The White Sands On Kutch Is A Melting Pot Of Art And Culture 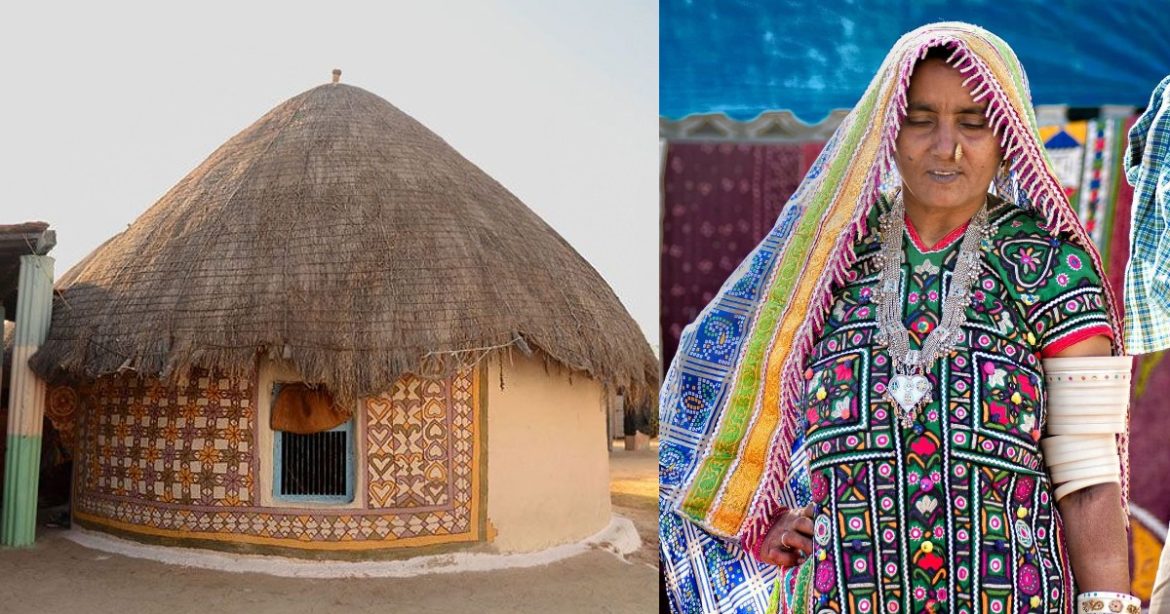 Behind every place, lies an intriguing story. And the tale behind this kaleidoscopic village near the Rann of Kutch is a blend of resilience and self-reliance. Gandhi Nu Gam had been witness to the harrowing 2001 earthquake and from the wreckage, it has grown again to one of the most striking villages in the region. The rise of Gandhi Nu Gam has incorporated sustainability, art, culture and business through ethnicity. The earthquake-resistant huts here, also known as bhungas, are painted with remarkable murals from outside and are temperature regulated from inside.

A post shared by Travels of Mast Malang (@travelsofmastmalang)

Also Read: 5 Reasons Why You Should Explore Rann of Kutch Over America’s Bonneville Salt Flats

The traditional artworks of Gandhi Nu Gam can be found on its houses, the clothes of the locals, the home linens, mats, doors and literally everything. The white sands of Kutch aggravate the charm of the psychedelic huts lying amid the vastness. Women of the village can be seen donning Kanjari blouses, large noserings and vibrant ghagra choli. The bhungas here have thatched roofs and circular walls.

After the 2001 earthquake, 455 bhungas were built in Gandhi Nu Gam, along with a grass bank, three schools, religious places, electricity network, water harvesting system and more. While women in this village keep themselves occupied with embroidery work, the men here excel in woodwork. Locals have made handicrafts the lifeline of Gandhi Nu Gam.

Shop And Support The Local Community

The marketplace at Gandhi Nu Gam holds a gleeful spirit with multi-coloured items of fashion, home decor and more. Local women display a wide array of embroidered items here like dupattas, wallets, bedsheets, pillow covers, hair ties and ghagra cholis. Several dupattas and skirts feature mirror works with intricate designs. Take picks on the rustic jewellery pieces from his market at prices as low as ₹100. By gifting yourself an antique piece of art, you can directly support the local community. Stay In Mud Huts On White Sands In This Dreamy Crafts Village On The Rann Of Kutch

Gandhi Nu Gaam is just around 34 minutes away from Dhordo, where Rann Utsav takes place every year. Bhuj airport is nearly 71 kilometres from here. If you’ve a soul that seeks creativity, this art hamlet can be the perfect escape for you!