On the southern edge of the Rann of Kutch, in the Banni Glasslands, mysterious round or pear-shaped balls hover over the surfaces that look as bright as mercury. The seasonal marshy grasslands of Banni by the salt-flats are formed after the monsoon rains. During the nighttime, often unexplained dancing lights are spotted on the grasslands. Locals call this strange and beautiful phenomenon Chir Batti, meaning ‘Ghost Light’. Some say that at times the lights can even follow humans, but they are harmless. These moving lights keep changing colours from blue, red and yellow.

‘Hide And Seek’ Lights That Move As Fast As An Arrow

Some scientists have explained that the phenomenon occurs due to the oxidation of methane that is released from the marshes. The occurrence has been seen for centuries. The moving lights can be spotted over the grasslands as well as the adjoining desert. And they definitely look magical on a moonlit silvery night. As per sources, these lights can travel as fast as an arrow, but sometimes, they can also go standstill. Eyewitnesses have claimed that the lights seem to be playing hide and seek with them. These dancing lights are similar to the ‘will-o’-the-wisp’ lights of English folklore. 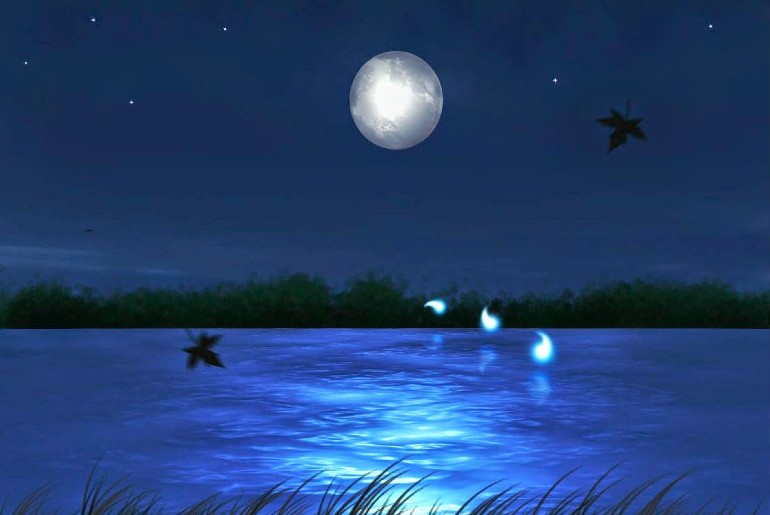 Also Read: Stay In Mud Huts On White Sands In This Dreamy Crafts Village On The Rann Of Kutch

The Lights Appear In The Pitch Dark

Border Security Force personnel on the Rann of Kutch India-Pakistan border, local cops and some foreigners have claimed to have spotted these lights. They appear around two to ten feet above the ground, in the pitch dark, usually after 8 PM.  But one needs to be lucky to witness the phenomenon. YouTube channel Build it Ride it interviewed a local police officer on Chir Batti, who said that five of them were coming from the forest, but only two could see the phenomenon. Some natives believe that if someone chases the ghost lights, the person might be misled and they might get lost in the thick jungles or the vast salt-flats. 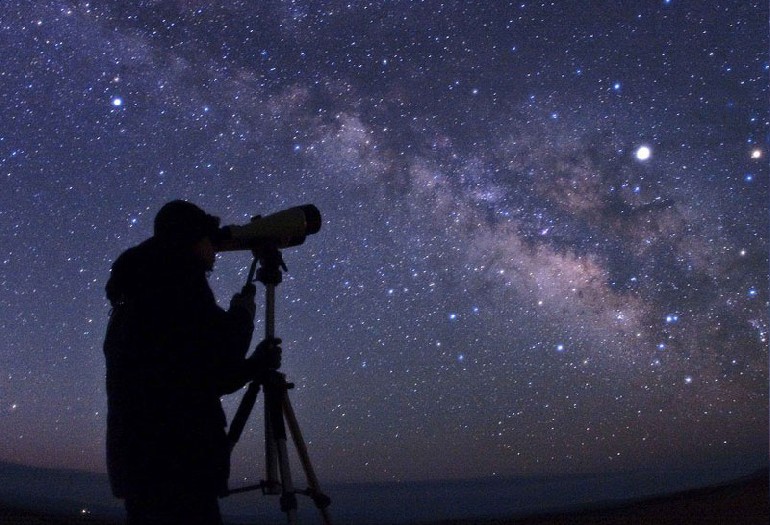 Whatever be the theories and explanations behind the phenomenon, catching a glimpse of the lights dazzling brilliantly over the white sands will surely be a surreal experience.