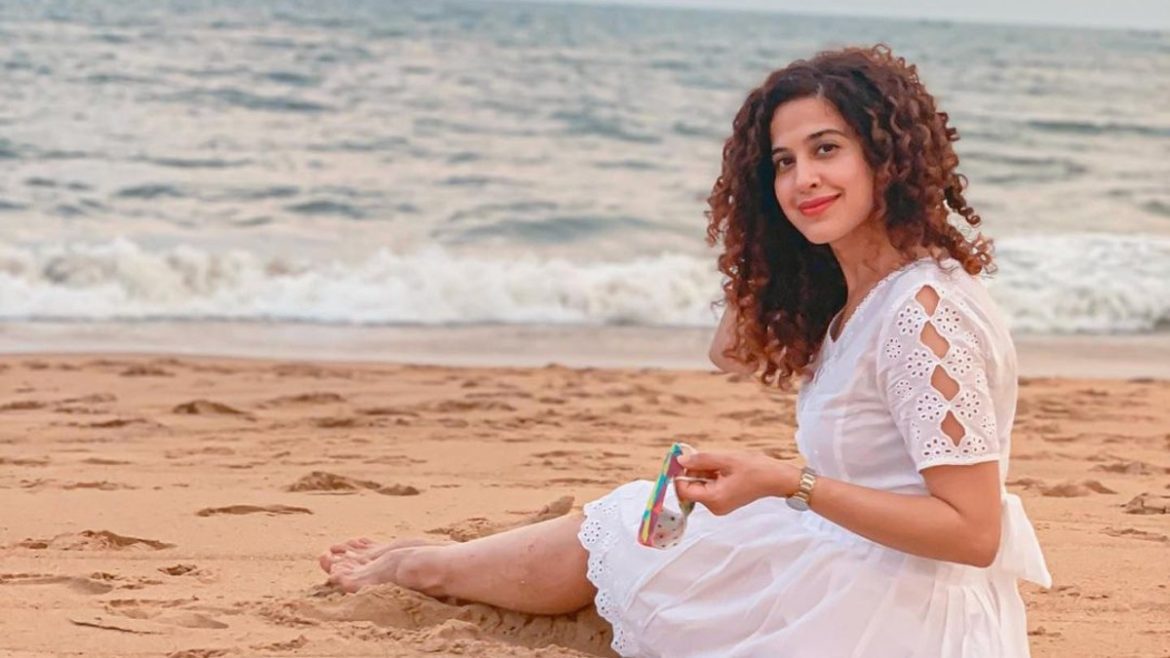 Goa has emerged as the most preferred domestic holiday destination of Indian travellers, according to a research by CRED Travel. As per the data, more than 2000 travellers have chosen to travel to Goa in the first quarter of 2022. The most booked properties in the beach destination had been Hard Rock Hotel, Radisson Resort Candolim and Holiday Inn. While one section of travellers opted to visit the beaches, the other section travelled to the lush green mountains of South India. Coorg, known for rolling mountains and coffee plantations, emerged as the second favourite tourism destination of travellers. The Maldives has been found to be the most loved foreign destination for the year’s first quarter.

Indians Prefer Holidaying In The Beaches Of Goa

Not only is Goa the favourite destination of tourists, but it has also been titled the second most welcoming region in India after Kerala by Booking.com’s Traveller Review Awards 2022. Goa is known for pristine beaches, marvellous churches, historic forts, mind-blowing nightlife, lip-smacking local food, refreshing cocktails and much more. And recently, Heritage Home Concerts have also started in Goa to give tourists a glimpse into the traditional music forms and other fork performances of the state.

Also Read: 5 Most Instagrammable Places You Can Visit In Goa For Free!

Coorg, the second favourite destination of Indian travellers, is a pretty south Indian town in the cradle of the Western Ghats. The tranquil hamlet, which is dotted with coffee farms, offers breathtaking natural beauty and is also home to several gorgeous waterfalls. The dense greenery at Coorg can be a true visual treat for nature enthusiasts.

Also Read: This Tree House In Coorg Amid Coffee Plantations Is Perfect For A Romantic Escape

Maldives Emerges As The Favourite International Destination Of Indians

The Maldives has emerged as the most preferred international destination among Indians, followed by Europe and Dubai. Some of the most booked Maldivian properties on CRED were found to be Oblu XPERIENCE Ailafushi, Taj Coral Reef and VARU by Atmosphere. Tourists also enjoyed benefits like floating breakfast, unlimited liquor and seaplane transfers.

Also Read: Maldives Has Over 100 Resorts, Here’s How To Pick The Right One!

Which among the above destinations is your favourite? Let us know in the comments section below.