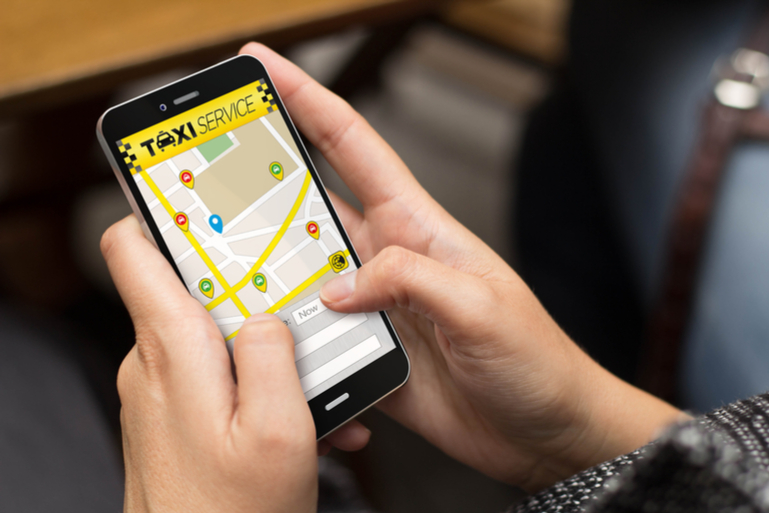 The Chief Minister in his speech during the launch ensured the audience that the commuters would not be cheated on and at the same time, it would increase the earnings of taxi drivers by two to three times. This service is an effort by the State government to bring in fair prices for commuters in Goa and the tourists who face misery in front of the local cabs when bargaining the fares. The service is run by Frotamiles, a local Goan company which is supported by Goa Tourism Development Corporation.

The app has an interface similar to Uber and Ola. The options for your ride include hatchback, sedans, SUVs, and SUV Classics. Fares start at ₹18 per km and go up to ₹24 per km for an SUV ride. You can also track your car and pay in cash or online as well. it also comes with a panic button for emergencies wherein everything is monitored by the Goa Tourism authorities.