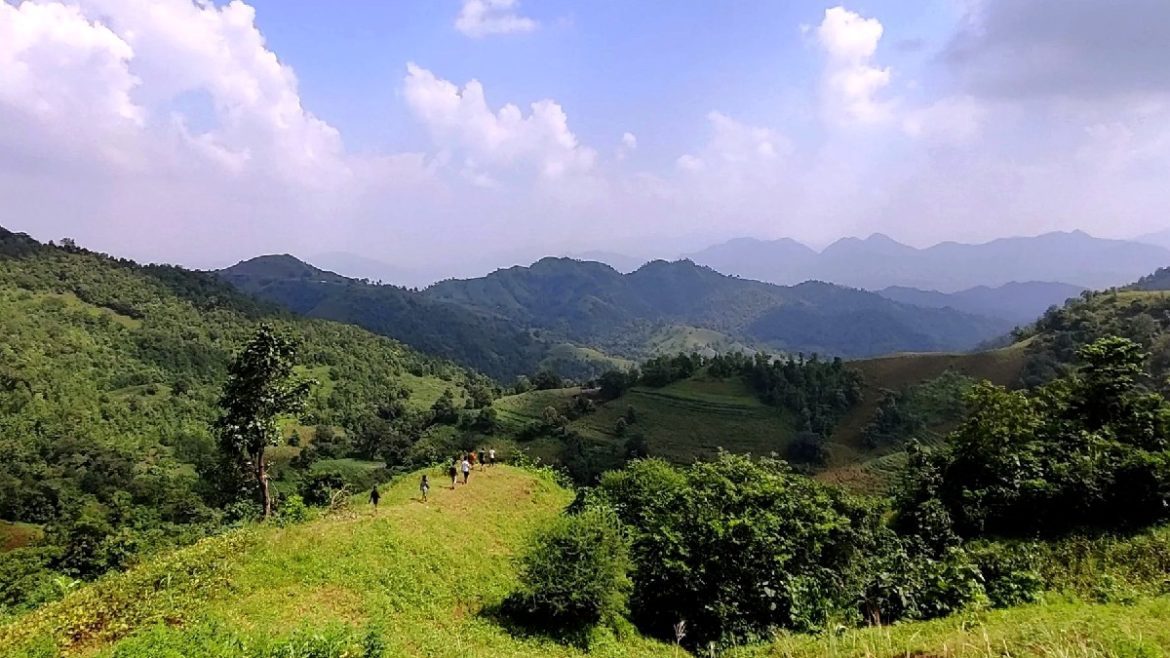 Goa is known mostly for its beaches. But apart from the beaches, the state is also flanked by the mesmerising Western Ghats. In the cradle of the hills, lie some dense forests too. According to a recent announcement by Goa’s Minister of Forests, Vishwajit Rane, Vagheri Hill near Mhadei wildlife sanctuary will be declared an eco-sensitive zone. As per reports, the decision came after deforestation was carried out on the hill for building a road without any permission.

The deforestation activity came to the notice of the authority with the help of satellite and Google Imagery, as tweeted by Rane. The minister has also shared the satellite images of the cleared patch of land of Twitter. He directed an enquiry into the forest area of Vagheri Hill.

Rane has also stated that the forest department will use satellite images every 15 days from now to keep a check on the eco-sensitive areas. Rane has said that those violating laws and encroaching into the forest areas ‘will be taken to task’.

I'd like to draw attention to how illegalities have occurred.
Looking at the two images, we can see that the #hill at #Vagheri has been cleared from the top, but no report has been filed. This is done by a few landowners who have sold their property to outsiders. pic.twitter.com/1awPClfGLR

The PCCF, CCF, North & South DCF, & a member secretary will lead an investigation on the systematic #forest canopy clearance. The report must be submitted as soon as possible. CTP from the north and south will also be included. An inquiry will be initiated in this regard.

This system will be implemented in the @goaforests Dept. A Nodal officer will be appointed for the same along with a team to monitor such violations so that people don't take advantage of the law.

Law breakers will be taken to task.

Also Read: This Hidden Gem In Goa Has A Stream To Play With Elephants

In response to the above incident, the minister declared Vagheri Hill an eco-sensitive area. The minister has also suspended two forest officials after the incident. The hill area also comes under the buffer zone of the Mhadei Wildlife Sanctuary, which is the abode of majestic tigers, sambar deer, jungle cats and more.