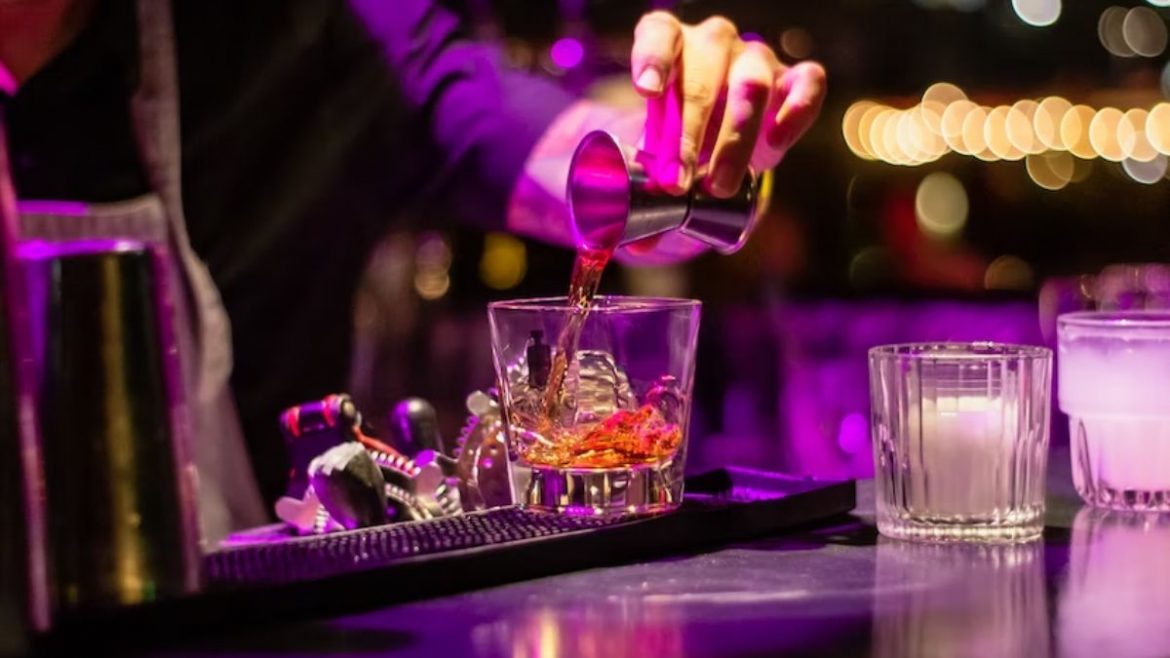 NOIDA people, here is some happy news for you. This year is indeed going to be a happy new year for many of you. People working in the IT companies in NOIDA’s IT parks can now have their leisure time after working hours as restaurants in the parks can now serve liquor. Yes, you read that right. The NOIDA authority has announced that the IT parks’ restaurants will now serve liquor and that new bars will be opened.

Restaurants In IT Parks In NOIDA Will Serve Liquor

The institutional properties in NOIDA’s IT parks were allowed to have gyms, restaurants, and sports clubs. However, the restaurants were not allowed to serve liquor, and the IT firms had long since demanded it to offer their staff some leisure time after hectic working hours. The NOIDA government has now announced that restaurants in IT parks can serve alcohol, but only after obtaining the necessary permits. It has also been mentioned that the opening of new bars on the premises will also be allowed.

The authority has revised its policy on institutional properties over 5 acres or more. It had held a board meeting where the long-pending demand was finally considered. Gautam Budh Nagar excise officials said that this move could also add to the district’s earnings. They happily welcomed the move. RB Singh, excise officer (Gautam Budh Nagar), said that as NOIDA is an emerging IT destination, this move is totally a good one. 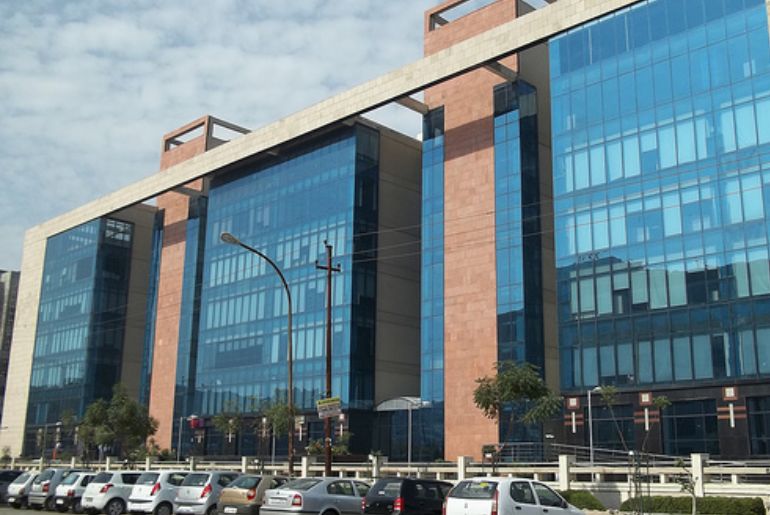 Also Read: Singapore Reaches Tourism Goals In 2022 Thanks To Indians

Obtaining A Bar Licence In NOIDA

Singh said that even IT hubs like Bangalore and Gurgaon allow restaurants to serve liquor. Because of authority restrictions, many restaurants in IT and ITES parks in NOIDA were not granted a licence or permit. In order to obtain a bar licence, an application has to be sent to the excise department. The excise department checks the application to know if all the documents are in place or not. 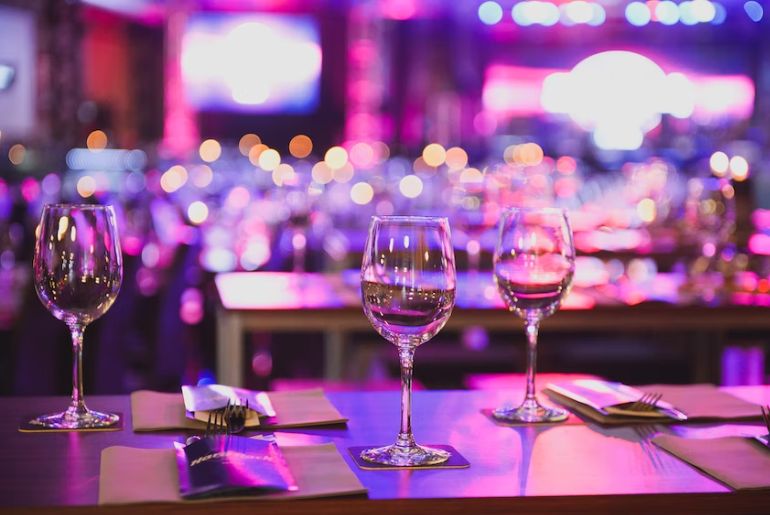 What are your views? Let us know below!