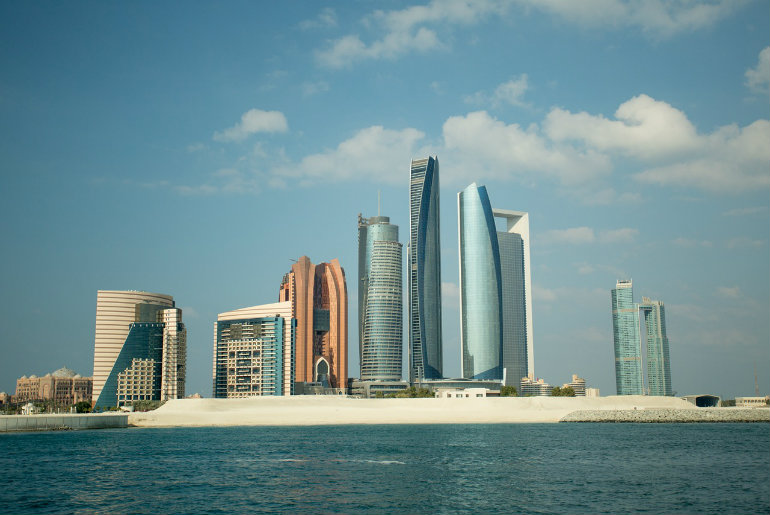 Abu Dhabi has a passed a new scheme to introduce paid parking in public areas from 18th August 2018. For people to get used to this, it’s giving a three week grace period where people will not be fined.

The capital of the country is rolling out paid parking in a majority of areas in the city. It will be launched in a total of 42 areas, including Maqta bridge, Sheikh Zayed bridge, Mussaffah bridge and the Corniche. Which means residents across Abu Dhabi will now have to pay for parking spots. This is going to come in effect from 18th August 2018. But the good news is, the government will not fine motorists violating the new law for a period of three weeks to ensure the residents get used to the changes. “All people should be aware of the implementation of the paid parking scheme in all sectors of Abu Dhabi Island except the embassy area, starting from August 18. Residents and all vehicle owners should apply for parking permits before the implementation date so that they can park freely and avoid fines.” As said by Khamis Al Dahmani, head of Mawaqif team at the Department of Transport

Also Read: This Sports Bar In Abu Dhabi Is Hosting A Quiz Night Every Week