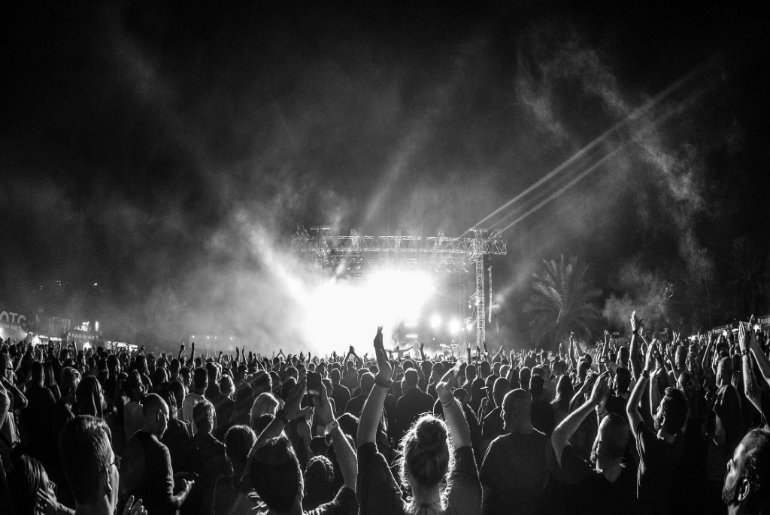 UAE’s homegrown music and art festival Groove On The Grass is back with a whole new season on Friday 28th September 2018 at the Emirates Golf Club.

Groove on the grass is back with its 7th season where you will unite once again for the love of music, creative expression & positive vibes! The festival has introduced over 100 UAE artist debuts during its 6 season run. This all-new season is going to be bigger and better with the opening act to be performed by the regional debut of UK Electronica icons; Orbital Live with support from James Zabiela and a surprise artist.

Also Read: UAE Has Got A New Foam Party And It’s Happening Every Week Credits: Groove On The Grass

In the Green Arena ‘Dewalta & Shannon’ will debut their live show inside the Cosmic Forest Stage and to support them, UK & Ibiza’s hottest newcomers, London based East End Dubs will be performing. The tickets will be sold on 5th September 2018.