Gulab Jamun Is The Trending…
Pastry Chef Goes Viral By…
Zomato Offers Help To Viral…
Jacqueline Fernandez: I Make My… 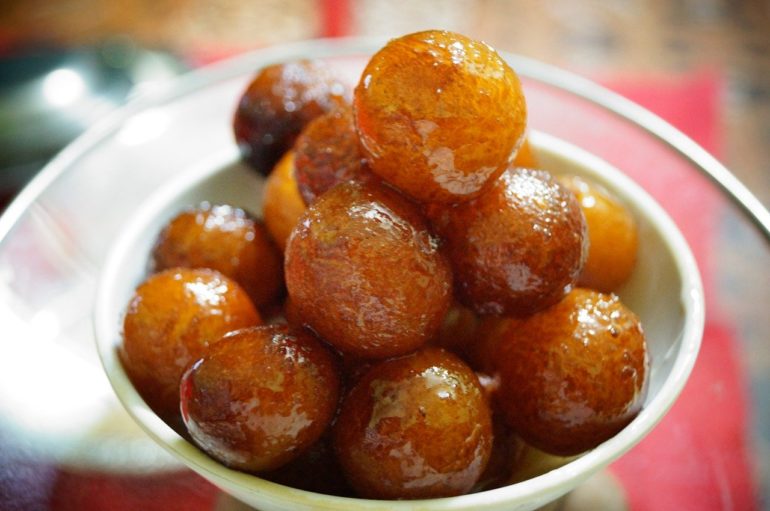 When I think of a list of some of my favourite mithai, Gulab Jamun single-handedly tops my list. The soft melt in your mouth Jamun and the sweet rose flavoured syrup is like a match made in heaven. During my childhood, I remember gobbling as many Gulab Jamuns I could while attending weddings and family functions. And right now, during this lockdown, I’m left craving for this delicious desi mithai. Homemade Gulab Jamuns are just next level right! Turns out, it’s not just me, folks in the West have also got a fancy for our desi mithai, Gulab Jamun during this lockdown. Butter Chicken, Chicken Tikka Masala, Samosa have taken a backseat and now the trending Indian dish in the West is Gulab Jamun. Now isn’t that a sweet surprise? 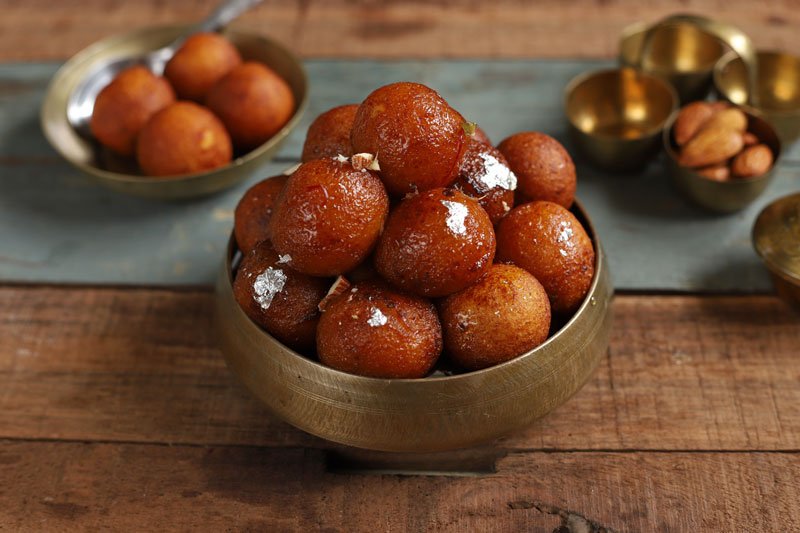 Masterchef Australia finalist, Simon Toohey took to his Instagram account to share a photo of the Gulab Jamuns he prepared at home. In his post he captioned it: “Gulab jamun — I love them. This is my first go at making them and although not smooth and although they definitely aren’t ‘berry size’, they are still absolutely delicious and everything I remember eating when I was in India last. PS: They are swimming in cardamom and rose petal syrup.” Gulab Nut In Bombay Canteen Is A Delicious Rum-Soaked Dessert.

Gulab jamun – I. LOVE. THEM. This is my first go at making them and although not smooth and although they definitely aren’t ‘berry size’ they are still absolutely delicious and everything I remember eating when I was in India last. .ps they Are swimming in cardamom and rose petal syrup. ??? SO I’ve worked out they need to be smoother, and I have to knead it a lot longer to get a smoother texture. Hold the line caller, I’ll do another batch it the coming days! . @masterchefau @sustainableearthnetwork

Apart from Simon Toohey, the American actress and beloved Avenger, Scarlett Johansson had remarked earlier that Gulab Jamun was one of the best things she has ever eaten. The stellar actress had tasted this desi sweet on the sets of her American comedy-drama film Chef. Actress and model Chrissy Teigen, tweeted on March 15, about how she is thrilled to make her first Gulab Jamun and she even asked Twitterati to give her tips on preparing this Indian dessert. She captioned it: “Tomorrow I will be making my first Gulab Jamun, very excited for that… If you have tips, let me know.” The responses started pouring in as people were googling this dish, and many Indians were thrilled and even imparted their knowledge prepare this culinary delight. Indian-American actor Kal Penn, replied to her tweet by saying: “Only tip: Some (garbage) people put a cashew or almond in the middle of each one, which ruins it, so I’d say don’t do that.” When celebrities like Simon Toohey, Chrissy Teigen and Scarlett Johansson are self-proclaimed fans of the good ol’ Gulab Jamun, it makes you wonder what makes this desi mithai standing out in the West?

Oooooh this is tite. Only tip: some (garbage) people put a cashew or almond in the middle of each one, which ruins it, so I’d say don’t do that.

Also Read: #CTCraves For These 10 Desserts In Bangalore

Chef and restaurateur Hemant Oberoi stated to Times Of India that Indian sweets generally weren’t popular in the West. The Westerners found Indian desserts to be overly sweet, so they didn’t opt for Jalebi or Malpua. Rasmalai or Kulfi are the Indian desserts they would usually prefer as they though its like Indian ice cream. Hemant Oberoi reveals that he created Gulab Jamun Tiramisu, where he soaked the dish in coffee liqueur to reduce the sweetness, but today there is a different take on this dessert everywhere. A Recipe Video Called Gulab Jamun; Indian Fried Doughnut & And Here Is How It Broke Twitter 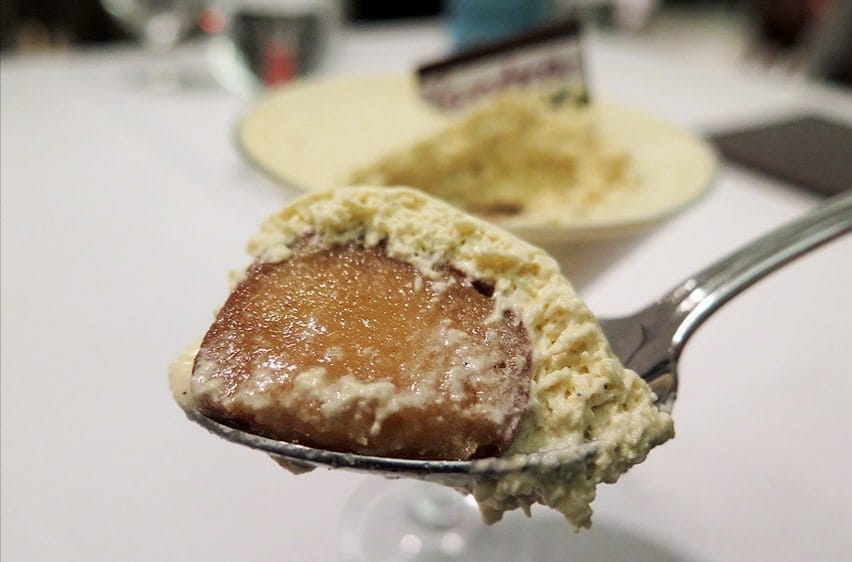 Chef Vicky Ratnani reveals that Gulab Jamun as a dish is very versatile and has a lot of potential. The talented chef once prepared a Gulab Jamun Curry, where instead of putting the fried jamuns in sugar syrup he added them to a rich curry. He went on to put butternut squash, shiitake mushrooms and green peas in it. He threw light on the fact that the sugar syrup for the Jamun can be flavoured in different ways by adding orange blossom, saffron, star anise, schezwan pepper, lavender, rose to name a few. With all this Gulab Jamun talk, if you’re drooling for your favourite mithai, then its time to start browsing through recipes and prepare this delicious Indian mithai in the comfort of you home.