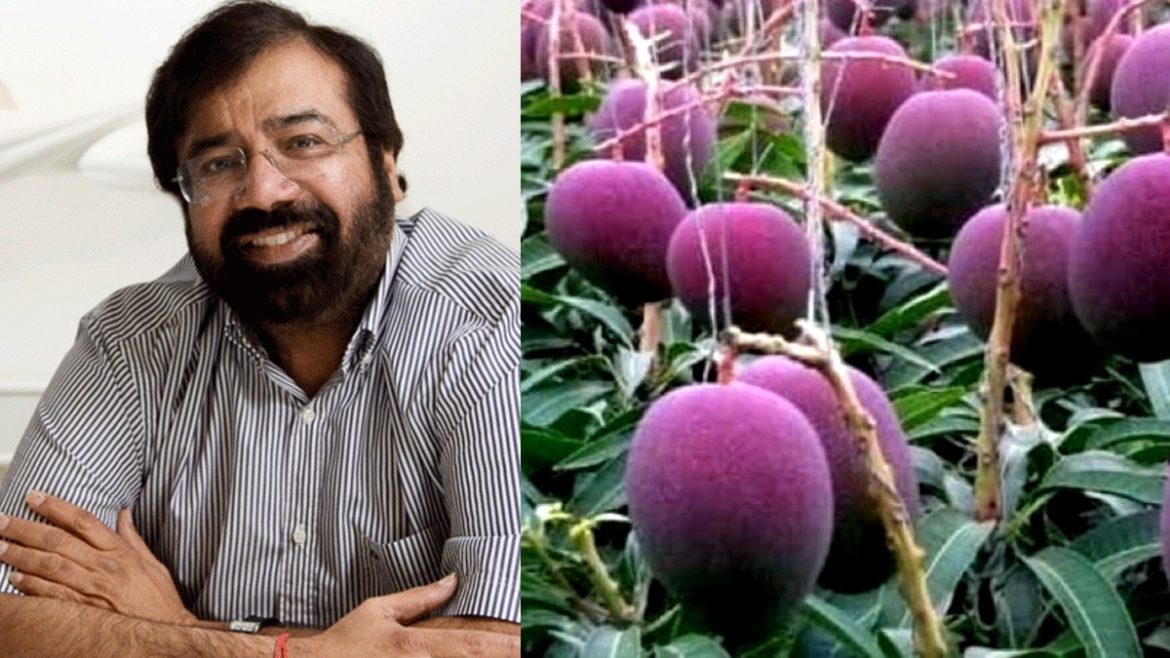 Mangoes For The Elite Class!

Madhya Pradesh couple Rani and Sankalp Parihar have been growing the Japanese Miyazaki mangoes on their terrace for some time now and their efforts have caught the attention of industrialist Harsh Goenka too. Taking to Twitter, Goenka said that Parihar has hired three security guards and 6 dogs to guard the trees. Earlier, Hindustan Times had reported that when Parihar started growing the saplings given to him by someone on the train, he did not even realise that they are the most expensive mangoes in the world. When the mangoes started turning ruby red in colour, he and his wife Rani did online research and found out that they were Miyazaki mangoes.

The unusual ruby-coloured Japanese breed of mango, Miyazaki is said to be world's costliest mango, sold at Rs 2.7 lakh per kg. Parihar a farmer in Jabalpur, Madhya Pradesh has hired three security guards and 6 dogs to secure the two trees. pic.twitter.com/DxVWfjMT8F

These Mangoes Are Often Called ‘Eggs Of The Sun’

Miyazaki mangoes are also grown in Assam’s Hojai. Due to their deep red colour, they are often referred to as the ‘Eggs of the Sun’ or ‘Dragon’s Egg’. Have you tasted a Miyazaki mango yet?

This Cafe In Goa Lets You Go Backwater...

Here’s How To Make Mumbai-Style Vada Pav At...