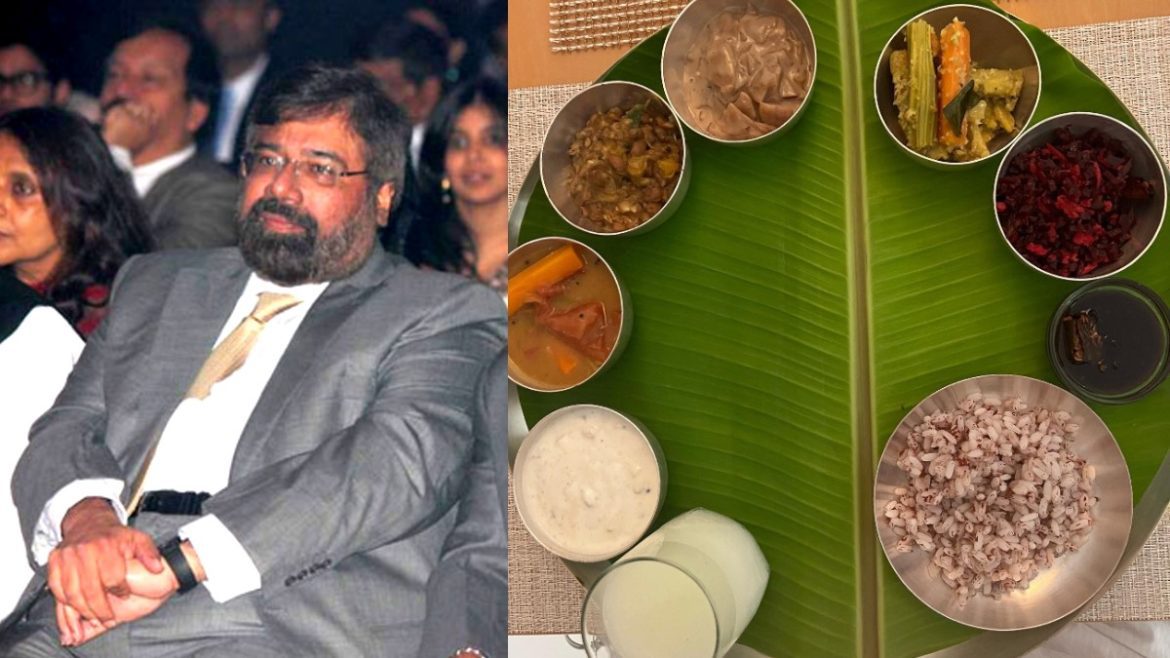 Industrialist Harsh Goenka has always taken to Twitter to share his love for food with the world. From information on the world’s costliest mangoes to a beautiful picture of artistic coffee, his Twitter posts always fascinate foodies. And now, Harsh Goenka has left the Internet drooling with pictures of delicious Indian thalis.

Sharing his love for thali, Harsh Goenka’s latest tweet has left Netizens craving a thali. His tweet involves pictures of lip-smacking thalis he savoured from different regions of India. Harsh Goenka captioned his picture, “Our traditional regional Indian food served in thalis are my favourites. Some of the recent vegetarian thalis I have eaten – Rajasthani, Bengali, Odiya and Awadhi.”

Thalis are the best ! Here are varied thalis I have eaten in the last month- Maharashtrian, Gujarati, Sri Lankan and Bengali pic.twitter.com/aEVpsR0D6C

The four pictures show lip-smacking savoury dishes from the regions neatly arranged on plates. Harsh Goenka also added a picture of a Kerala thali to the thread. Served on a banana leaf, the thali included beetroot sabzi, avial, sambhar, brown rice, spiced buttermilk and more. His tweet resonated with foodies. It garnered over 1.4k likes and hundreds of comments.

Netizens suggested he try thalis from other regions like Gujarat, Andhra Pradesh and more. Well, if you’d have to suggest a thali from your region for the industrialist to sample, which one would it be? Let us know in the comments below.