Have You Seen The Gorgeous…
Jharkhand’s First Fossil Park Will…
Singapore Airlines Increases Flights To…
‘Not Even 30 Seconds’, Quirky…

Have You Seen The Gorgeous Red River In Cusco, Peru? The water of the Red River in Cusco, Peru is exactly the color that its name warrants. 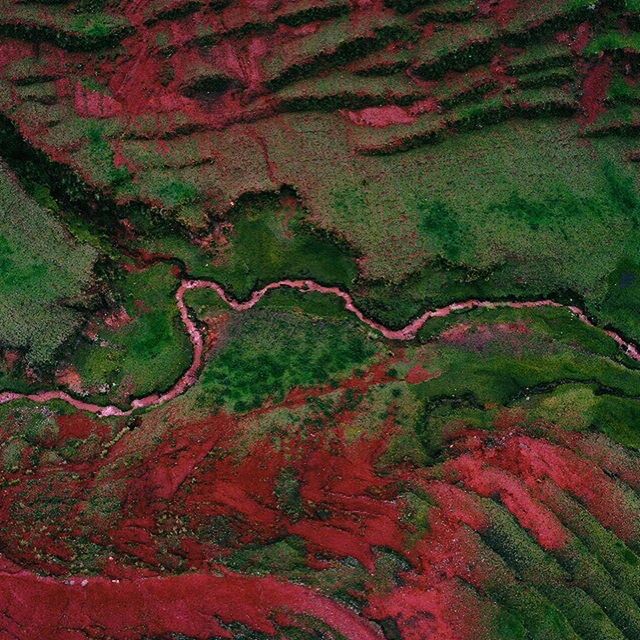 Having its source in the Palcoyo Rainbow Mountain, the Red River in Cusco is a treat to the eyes. The color of the water runs a pinkish red due to the iron oxides that form a large part of the region’s soil. While it remains a muddy brown through most of the year, the Red River emerges to claim its true beauty during the rainy season.

Don’t Miss Out On…

The Palcoyo Rainbow Mountain, folks. While the Red River is a fascinating entity all by itself, this mountain boasts not only of rainbow hues but also looks like the real thing! Peru is home to some beautiful natural wonders like the Boiling River and the Extraordinary Natural Lagoon of MiliPu. A visit here isn’t just an introduction to a whole new culture but also to some of nature’s true masterpieces. You can also Live Off The Edge At The Terrifying Skylodge Suites in Peru 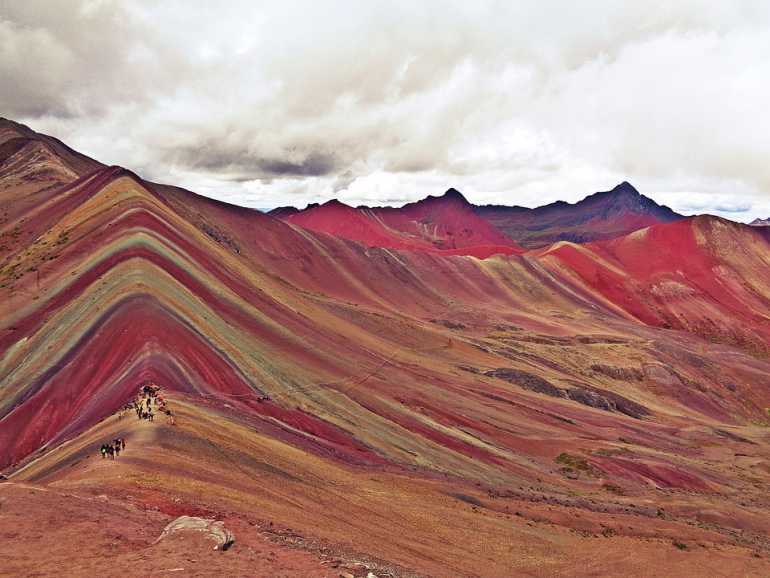 Also Read: This Pink Lagoon In Australia Holds You Enchanted