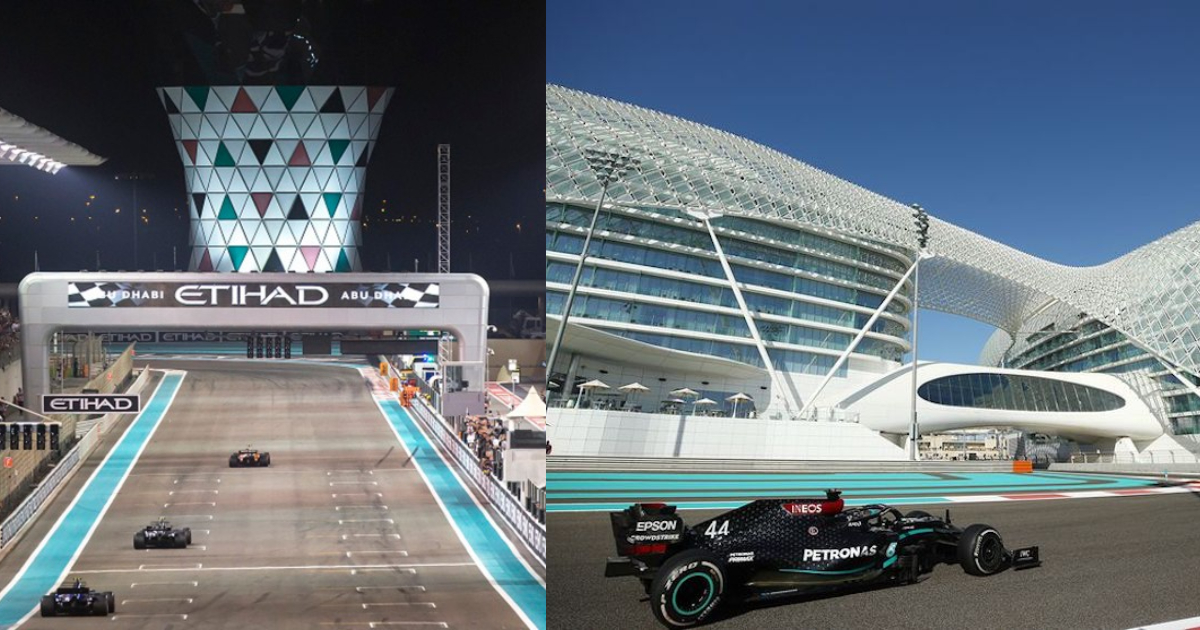 The highest class of international racing is happening this weekend. All F1 fans are gathering in Azerbaijan to witness the classic race. Grandprix is the most anticipated street race circuit over the globe. Baku city of Azerbaijan is hosting the race after Monaco in 2022. Book this weekend to enjoy the grand race. The dates are out and they are June 10, 11, and 12, 2022.

Baku City Will Be Roaring With Motor Noise

Formula One returns to the streets of Baku this weekend after an eventful Grand Prix in Monaco last week. You can now view Formula One live in India, the United States, and the United Kingdom.

Consecutively, Baku City Circuit has tested the world’s top race drivers to their limits. It resulted in some of the most iconic and spectacular races in modern Formula One history. Baku City Circuit has formed itself as the most demanding trail on the modern F1 calendar. That too in a very short amount of time. The credit goes to its high-speed, 2km-long runway in which vehicles have attained record-breaking speeds of up to 366km/h. The narrow, twisty turns through the UNESCO-protected Old Town are precious to enthral.

Indeed, none of the drivers has ever claimed the same race twice in Baku. Azerbaijani city has had five different victors in the five races.

Who Will Be On The Driver Seat?

At the 2022 Azerbaijan Grand Prix, Max Verstappen will maintain his title advantage against Charles Leclerc and Sergio Perez. Last year, Perez won in Baku, securing victory in a thrilling event that saw Verstappen have tyre trouble and Hamilton crash into the opening round on the recovery.

Apart from the thrilling on-track fights, fans can look forward to an entertaining weekend enjoying the Fanzones along Baku’s picturesque coastal seafront. In addition, the famous signature sessions and pitlane tours will be back. It somehow gives fans unprecedented access to F1 stars and teams.

Also Read: The Killers Are Performing At The Abu Dhabi Grand Prix

The ticket prices totally depend on the stands you choose to view the race from. The basic price starts from 70$ and rises up to $500. If you get access to a padlock club which provides VIP amenities the ticket prices are really expensive and can charge you thousands of dollars.