Here’s How To Make Restaurant-Style…
How Noida Rebranded Itself Into…
This Nature-Themed Cafe In Guwahati…
KFC Japan Buffet With Pizza,…

Here’s How To Make Restaurant-Style Reshmi Tikka At Home 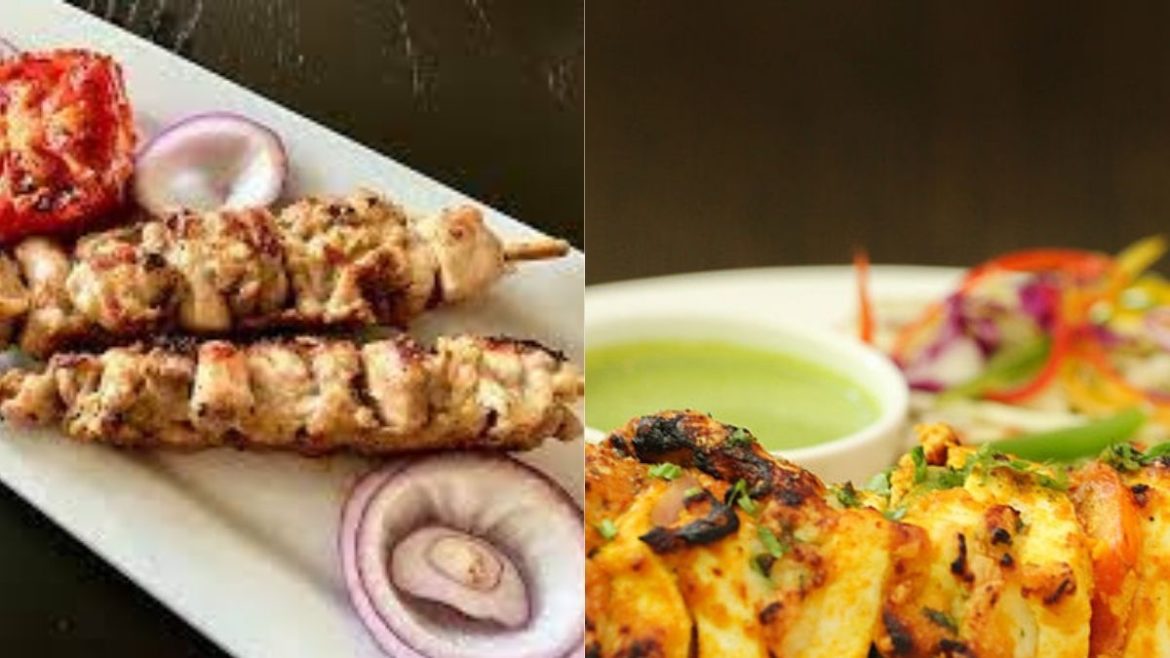 Reshmi Tikka is the classic mouthwatering meat; usually, chicken cooked, basically grilled on a charcoal fire. It is considered one of the most common chicken dishes ordered in restaurants. Also, it is usually not prepared at home. The marinade for Reshmi Tikka is of an unusual style, but in the end, it serves a great taste to the chicken pieces. You can enjoy this dish as your main course, but it is best as the starter. With different kinds of chutneys and sauces, Reshmi Tikka has a rich texture that goes well as a side meal.

The History Behind This Dish – Reshmi Tikka

It is a non-vegetarian food type served with salads and different chutneys. A lot of cream and cashews are used to prepare this chicken delicacy. A great dish to start your evening! This dish draws inspiration from Hyderabadi cuisine – of the Nizams and Andhra Style.

So, how about we help you with a few easy recipes for a restaurant-style Reshmi tikka that you can cook quickly and have a good time at home.

One of the easiest recipes we found on the internet to cook your in the most hassle-free manner.

This is another yummy recipe prepared by Vajiha’s Kitchen. And, the subscribers are loving how easy it looks to give it a try at home!

Try this particular recipe that goes so well with wraps, as per people’s reviews after they tried it. Give it a shot, and let us know too!

Chicken Reshmi Biryani recipe narrated in Marathi by Chef Archana Arte. If you don’t understand the language, give it a try with subtitles. We are telling you, you won’t regret the hard work!

Use this recipe for making your tikka in the most professional way. You never know this might just be the start to loving something new – cooking!

Nope! We aren’t just giving away everything to the non-vegetarians. There is a way to enjoy the Reshmi tikka recipe with paneer too and it is prepared by none other than THE Sanjeev Kapoor. WATCH!