Here’s Who Can Travel In…
Less Than One-Third People Get…
Goa Is Indian Travellers’ Favourite…
No More Quarantine, RT-PCR Test…

People Who Can Travel To India

Currently, air bubbles have been set up with various countries to allow certain people to travel across borders. The MHA announced that OCI cardholders from countries with which India shares air bubbles can enter the country. A notification issued by the Central government on June 30 states that apart from stranded Indian citizens, some other foreign nationals can also travel to India. These are the categories of OCI (Overseas Citizens of India) Cardholders permitted to enter India, as per the memorandum released by the Ministry of Home Affairs: 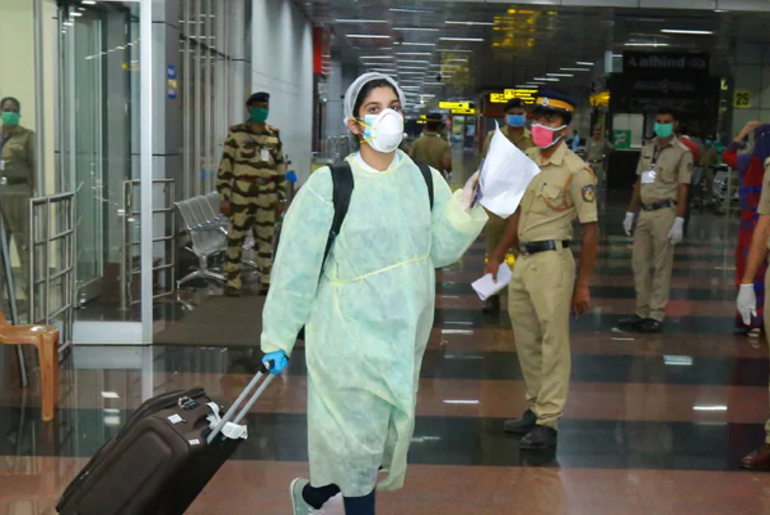 People Who Can Travel Out Of India

Another notification by the MHA dated July 1 states that people wishing to travel out of India for tourism/leisure purposes cannot do so. It further reads that people who are citizens of their destination countries, or have ‘Green Card or Permanent Residency Status or OCI Card or any special status’ in those countries are allowed to travel there. Also, those stranded in the neighbouring countries are allowed to exit through India. Lastly, Indian nationals with any visas for a particular country (other than tourism visas), with a minimum residual validity of one month can travel to that country. Additionally, the MHA announced on August 7 that Indians can travel to countries with which it shares air bubbles on any visa type. 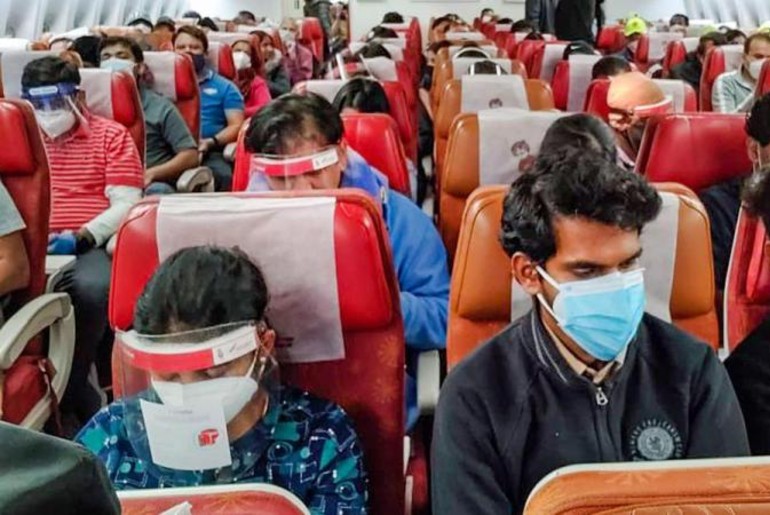 Also Read: No Covid Tests For Kids Under 12 Flying From India To UAE: Air India Express

Cargo and repatriation flights are currently in operation this month. The government has also announced flights between India and countries like US, Germany, France and UK. As of August 7, Air India has scheduled repatriation flights from and to various cities in the UAE, under the Vande Bharat Mission. Meanwhile, private carrier SpiceJet has secured slots at London Heathrow Airport, effective from September 1. 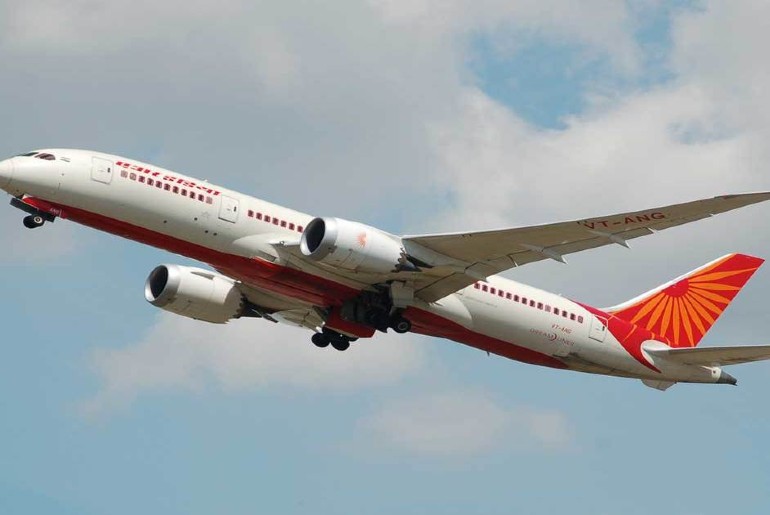 Domestic flights in the country resumed operations from May 25, even with the pandemic raging on.