Named After The Bard Of Bengal, This Karnataka Beach Is Located Where River Kali Meets Arabian Sea 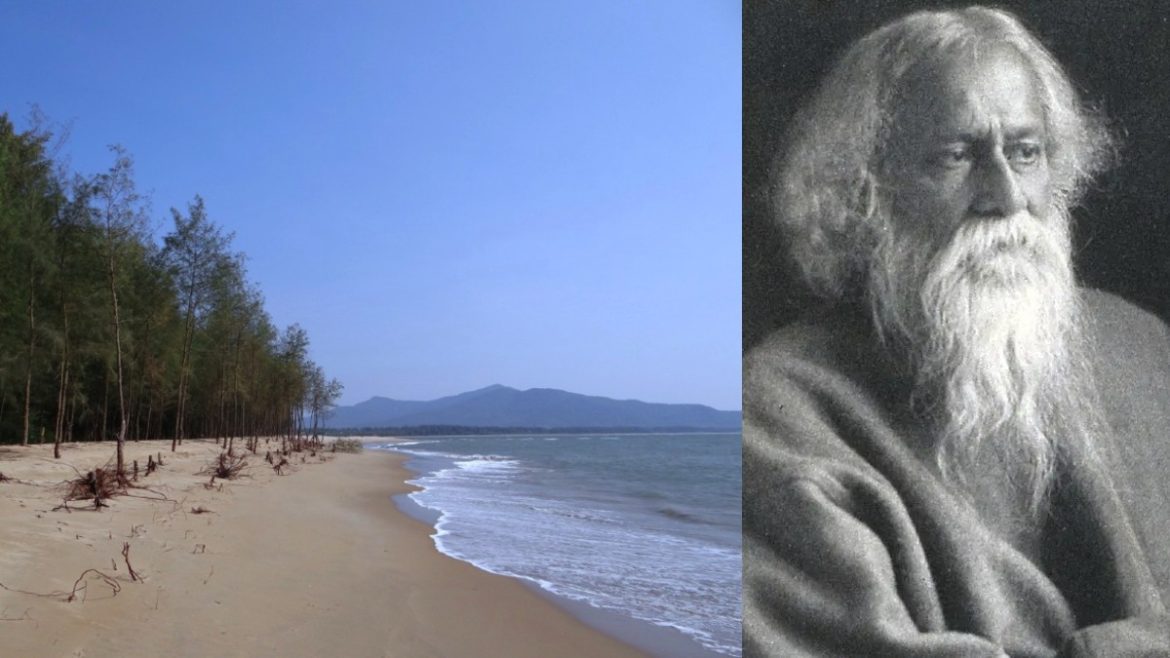 On a remote edge of Karnataka, lies a postcard-perfect beach flanked by lush greenery. The splendour of the hidden gem had mesmerised the Bard of Bengal, Rabindranath Tagore in the 19th century. At the time, Tagore was in his twenties. He was on his way to Karwar to visit his elder brother Satyendranath Tagore when he spotted the pristine beach. Tagore was so much inspired by the beach that he elucidated about it in his writings. Later, the beach came to be known as Rabindranath Tagore beach, after the Nobel laureate.

A post shared by KARWAR – Kashmir of Karnataka (@karwar.kashmir.of.karnataka)

Hidden Beach In Karnataka That Had Inspired Rabindranath Tagore

The Rabindranath Tagore beach in Karnataka witnesses the confluence of the Kali river and the Arabian Sea. The Kali River Bridge at the meeting point is a prominent landmark of Karwar. When Tagore had discovered the beach, it was an isolated one. And even today, it is untouched by many tourists. It is one of the best spots in Karnataka to experience absolute calmness while soaking in the ocean breeze. You can take a stroll through the golden sands and watch the soft waves crashing on the shoreline. It takes around 10 hours to reach Karwar from Bangalore by road. But interestingly, it is just around a couple of hours drive from Goa. While on the Tagore beach, you can experience magical sunsets painting the sea and sand in crimson hues.

Apart from the beach, Karwar can spellbind you with other attractions too. In proximity to the beach, lies an aquarium too. Karwar is also home to the INS Chapal Warship Museum. During the Indo-Pak War of 1971, the warship was the missile vehicle. It was later decommissioned and transformed into this museum. The warship museum will introduce visitors to the world of the Indian Navy. Tourists can remain witness to servicemen’s gears, barracks, external guns and more. The museum remains open for visitors from 10 AM to 12:30 PM and 4:30 PM to 6 PM.

If you have a quest for offbeat hideaways, Karwar can please your soul. On that note, This Mountain Peak In North Bengal Looks Like The Face Of Rabindranath Tagore.