5 Hidden Gems Near Manali That No One Will Tell You About! 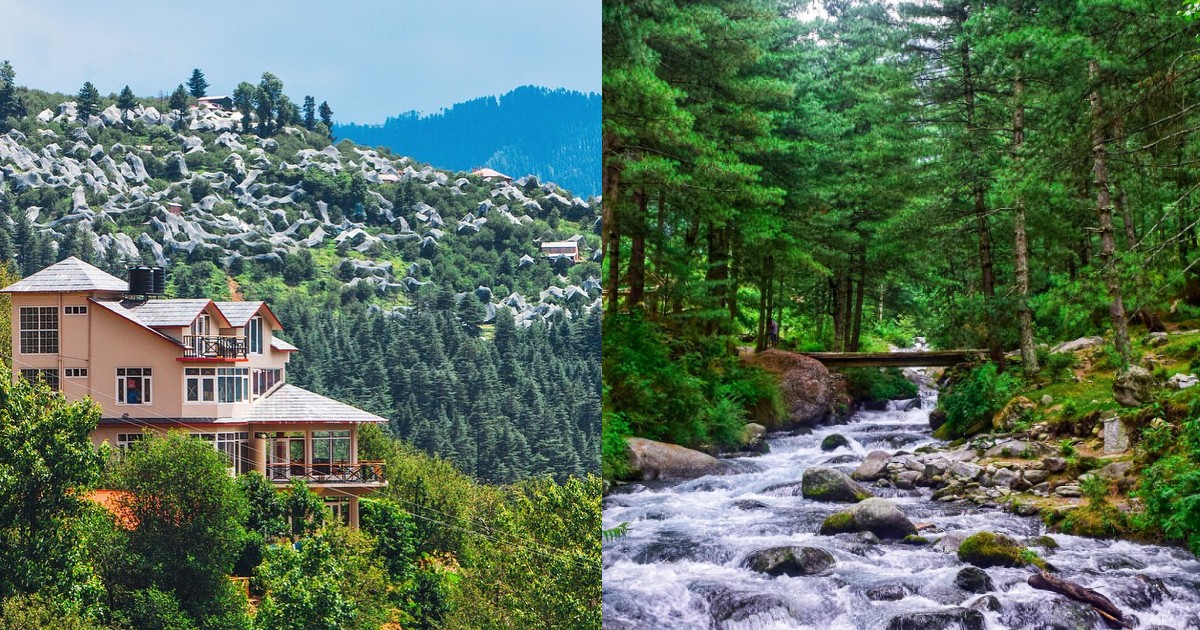 Nestled in the Beas river valley, the pastoral town of Manali spellbinds us with snow-capped mountains, gurgling waterfalls, hot water springs, bustling markets, striking heritage and more. Adventure sports have boosted the popularity of the cool and serene hill station even more. While Manali is known to almost every traveller, there are certain places in proximity to this Himachali town that are no less magical. As a matter of fact, they are far less crowded than Manali, and hence profoundly pristine. Here are 5 such hidden gems:

We all have heard the song Ao Sunai Pyaar Ki Ek Kahaani from the movie Krrish. But have you ever wondered where the fairytale-like place in the song is actually located? The lush green hills, the snowy ranges, the flower-dotted stretches and the gushing streams, everything about the song seems so out of the world, isn’t so? The place is actually Patilkuhl, just around 27 minutes drive from Manali. It is one of the most offbeat places in Himachal Pradesh and a true hidden gem.

Also Read: 6 Gorgeous Resorts In India Where You Can Literally Sleep Under The Stars

The dainty Himalayan village nestled in the Parvati Valley, Malana is around 2 and half hours from Manali. Malana is a sterling location for trekkers and also houses two breathtaking stone and wood carved temples, the Jamdagni and Renuka Devi shrines.

Thanedar is roughly 196 kilometres from Manali. The travel time via road between the two places is around 3 hours 40 minutes. Thanedar, which is an exporter of apples, is home to some breathtaking apple and cherry orchards with the serene mountains in the backdrop.

Also Read: Stay In These Gorgeous Domes In Manali In The Lap Of Himalayas & Wake Up To Breathtaking Views

Soyal is just 37 minutes from Manali. This is a camper’s paradise and as locals say, a stream of milk used to flow through this village in the past. Reaching Soyal from Manali involves driving only up to a certain point, after which the destination has to be reached by foot via a pebble-flanked road. The streams, the tall trees and the clear skies at this village will cleanse your soul of all the stresses.

28 minutes from Manali, the Sajla village is famous for its cascading waterfall and the Vishnu temple. Trekking to Sajla from Manali is an experience in itself and locating the route is easy with directions on the rocks. It’s like walking into a dense forest and getting lost in the lap of nature.

Do you have any more names in mind? Let us know in the comments section below: