Due to the acute surge in COVID cases in India, the Centre has directed states and union territories to take necessary measures to combat the spread of the virus. The festive season is starting March-end with Holi, followed by Shab-e-Barat, Chaitra Navaratri, Ram Navami and various regional celebrations. Ahead of the celebrations, many state governments have made announcements to mitigate the virus spread. Places like Delhi, Mumbai, Gujarat and Odisha have already put bans on public celebrations during Holi. Read on to know more. 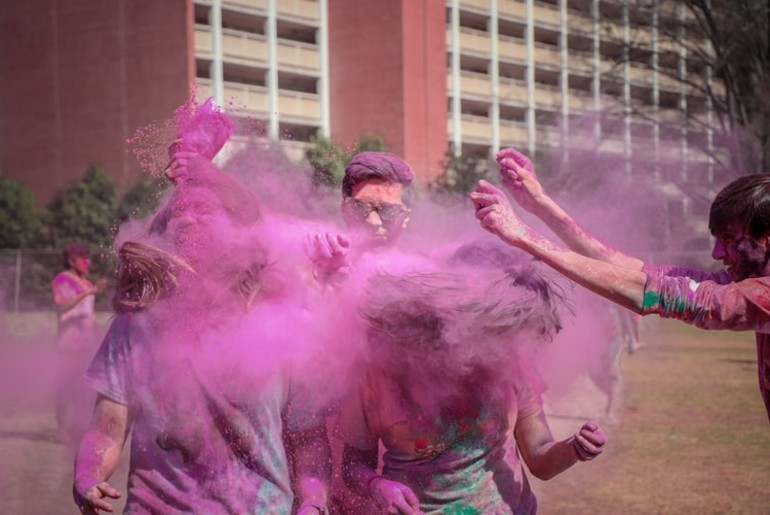 Delhi, Mumbai, Chandigarh, Gujarat and Odisha have put bans on Holi celebrations, taking into account the rapid surge in COVID cases. The Delhi Disaster Management Authority has prohibited public celebrations on all prominent upcoming occasions like Holi, Shab-e-Barat and Navaratri. The Brihanmumbai Municipal Corporation too has prohibited public, community and private celebrations during Holi and Rangpanchami. The Chandigarh administration has ordered bans on public gatherings on the occasion of Holi, even at hotels and clubs. The Gujarat government is not allowing Holi celebrations, however, Holika Dahan will be permitted with crowd restrictions. Odisha has prohibited cultural and religious gatherings on Holi, allowing people to celebrate only inside their houses. Temples can follow their rituals by adhering to the precautionary guidelines. Meanwhile, This Holi, Board 18 Pairs Of Special Trains; Follow Covid Safety Protocols During Travel. 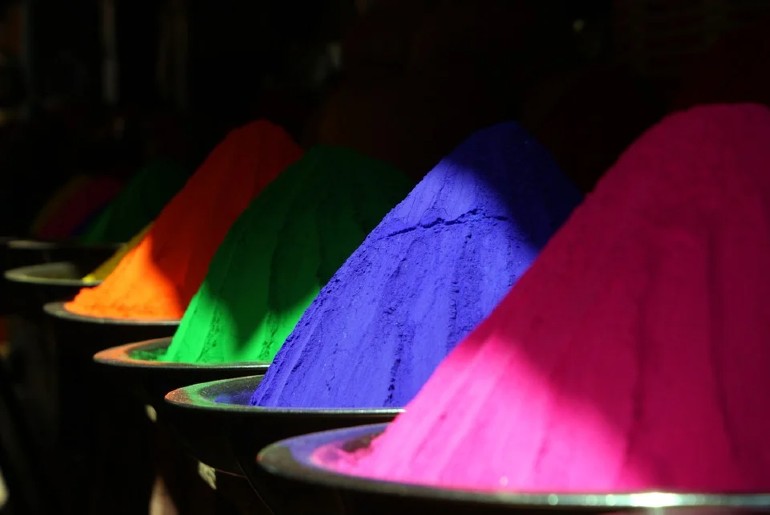 States That Have Put Partial Bans

In Bihar, Chief Minister Nitish Kumar has urged people to refrain from gathering in large numbers during Holi. Uttar Pradesh has not put any official bans on the celebrations, however, the government has announced that no religious or cultural procession can take place without prior permission. Also, elderly people, patients with comorbidities and children below 10 years of age will not have permission to attend the celebrations.

A ‘Monster’ Burger Eating Challenge Is Coming To...

Dubai’s Most Iconic Brunch Party At Saffron At...