Hornbill Festival At Nagaland Created A Record Of 2.69 Lakh Visitors 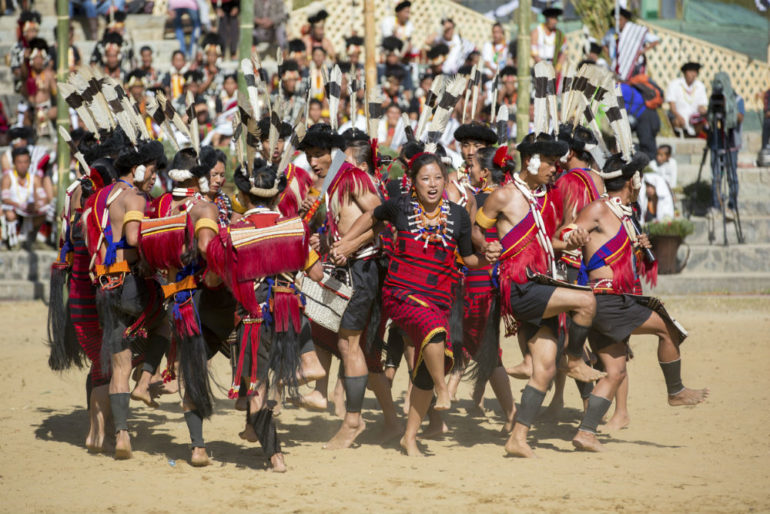 Festival calls for a grand celebration. But what happens when it’s the ‘Festival of Festivals’? Well, it creates records. Nagaland’s Hornbill Festival created a record of 2.69 lakh visitors this year. The vibrant inter-tribal festival organized by the government has cultural music, dance, delicious local food and whatnot. The Nagas consider this to be a spiritual festivity so it’s celebrated with great pomp and galore. This time the festivities were truly in full swing as it witnessed more than 2 lakh visitors which included locals, domestic and foreign tourists. That’s what we call a celebration! The Hornbill festival in Nagaland is named after the large, colourful forest bird, Hornbill. It’s widely known in most of Nagaland’s folklores. This annual function showcases the handicrafts, art, culture, dance, music and food of the state. And this year, the 10-day event held during December not only brought together the 27 distinct tribes of Nagaland but also people from all over the world. 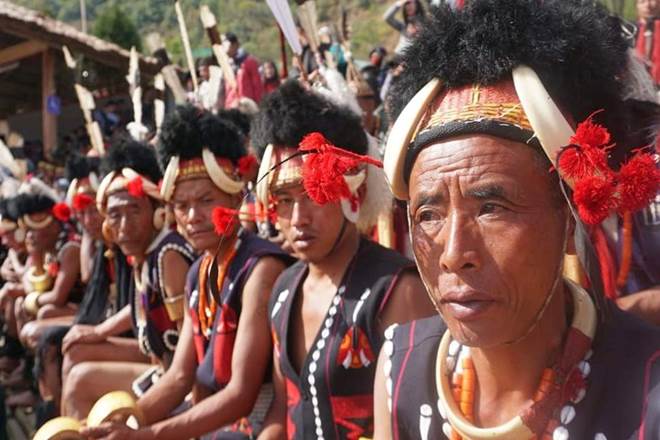 Toka E. Tuccumi, state tourism department’s assistant director stated that the celebrations this year during the 20th edition of the Hornbill Festival created a record of 2,69, 811 visitors, including 3015 foreigners, 55,584 domestic tourists and over 2 lakh locals. The festival held in 2018 was inaugurated by the union minister, Rajnath Singh and saw over 2.51 lakh tourists. And this year it has gone a notch higher. He further added that the aim of this festival is to revive and protect the rich culture of Nagaland and display its traditions and extravaganza. Here are  5 Reasons Why You Need To Visit The Hornbill Festival In Nagaland

Khehovi Yeputhomi, the advisor of tourism stated that the Nagas would continue to stay united through this festival which is held at the heritage village, Kisama around 12km from the city. Thanks to the massive turnout at the festival, visitors got ample opportunities to click photographs and witness some of the unique Naga cultural dances during the Unity Dance performed by the 17 tribes of the state. Did you know Khonoma Village in Nagaland, The First Green Village In India? The event came to a glorious end this Monday. Music Maestro A R Rahman and the Chief Minister Neiphiu Rio were present to grace the event. There were colourful presentations from different groups celebrating the culture of the state. A R Rahman even spoke in his address that Nagaland was a place he always wishes to visit since he had heard of its rich culture and tradition. Well, now that you know the magnum opus that the Hornbill Festival really is, do make your plans to visit the Hornbill Festival next year, to fully immerse yourself in a magnificent event.