I Went On A Budget…
Dulquer Salmaan, Shreya Dhanwanthary Spill…
Kamiya Jani Got Invited To…
Mumbai Vs Delhi Street Food:…

I Went On A Budget Trip To Pondicherry Under ₹6K Including Stay, Meals & Adventure Sports 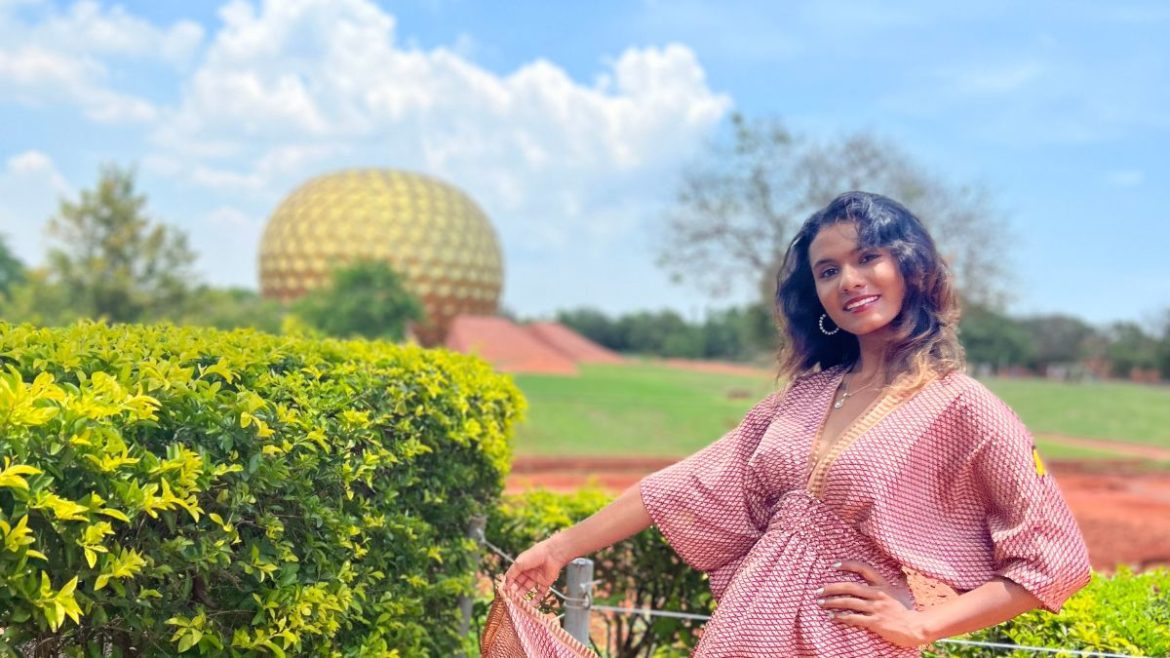 Hello Fellow Travellers, thanks for tuning in on another episode today. My destination is Pondicherry – often pegged as the French Riveria of the east. But this time, as enamoured I was with its French inspired culture, food and architecture, I tried exploring more than that. On this trip, I want to invite you to a virtual trip with me, where we’ll explore white town, the Pondy beach festival, some beautiful eateries, Auroville & it’s quaintness, some music therapy sessions, idyllic beaches and much more! The best part so far in the entire trip for me was the scuba diving! It was my first dive ever and it was as phenomenal as it claims to be in every movie that shows it (talking about you, Zindagi na Milegi Dobara 😉) This vlog was also equally challenging as it was exquisite to shoot as it was in the peak of south India’s killing summer combined with the a long weekend which means tons and tons of people! Hope you enjoyed watching this as much as I enjoyed exploring. That’s all from me, until next time – Your solo travel guide, Neha Nambiar

We Had A ₹5 Lakh Wellness Experience Just...

Grab Your Gang And Head To These 4...

Travelling To Bengaluru For Work? Here’s Where You...