India Is In Awe Of ITBP’s Himveers Performing Yoga At 14,500 Feet In Uttarakhand 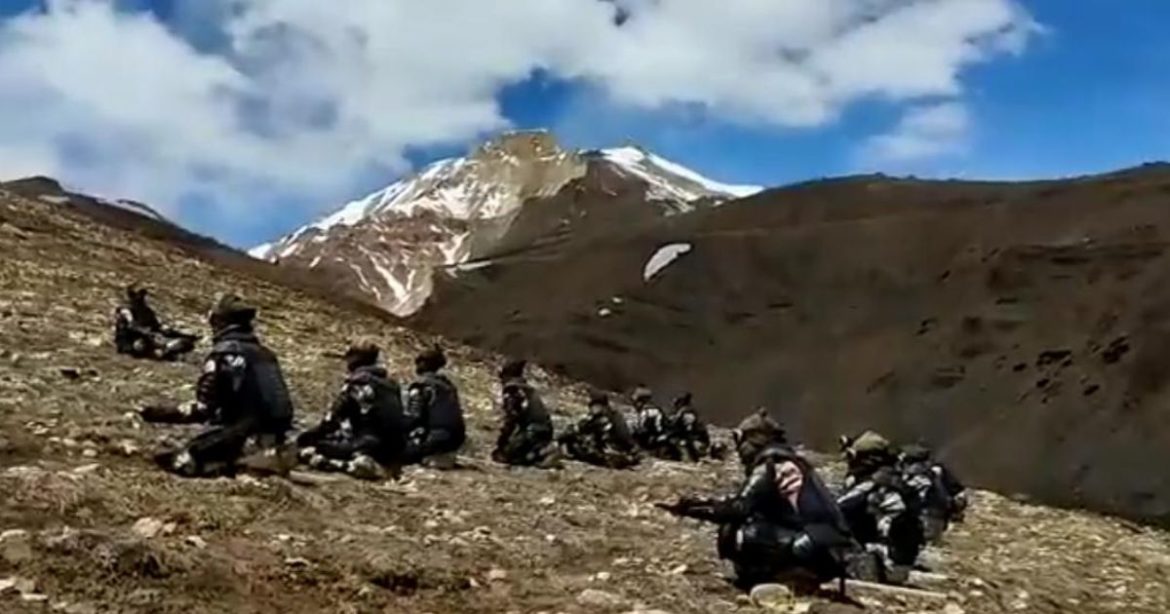 The world witnesses zillions of people coming together to observe International Yoga Day 2022. Due to its innumerable benefits, Yoga is now one of the most sought-after religious practices on Earth. In India, over 15,000 people participate in the 2022 celebration of Yoga Day at the Mysore Palace grounds. Even the Prime Minister is seen joining in the celebrations. Of late, Yoga Day programs and activities in India are creating quite a buzz on social media. Among a lot of other videos, a video posted by the Indo-Tibetan Border Police (ITBP) has gone viral. The clip gives us a glimpse of the brave Himveers, performing yoga in Uttarakhand at 14,500ft, with low oxygen levels. Read on to know more!

On the occasion of the 8th International Yoga Day, the ITBP is seen promoting Yoga at different high-altitude Himalayan ranges. Along with this, the Jawans are also seen singing and dedicating a song. Recently, ITBP is seen putting up a tweet on its official Twitter page that says, “#Himveers of Indo-Tibetan Border Police (ITBP) practicing Yoga at 14,500 feet in Uttarakhand on #InternationalDayofYoga.” Performing yoga at 14,500ft means very high altitude and very less oxygen levels. And it’s a proud moment for India to witness a feat like this one. The video is proof of the bravery of our Indian Jawans. In the video, you can see ITBP’s Himveers in sitting postures in a mountainous region. They perform various asanas while one of the jawans leads them.

The Indo-Tibetan Border Police (ITBP) are often seen using social media as a medium to share different facets of their lives. The posts give people a glimpse into the lives of the Himveers who are protecting our Country in various mountainous regions. From their training in subzero temperatures to them celebrating the special days, the ITBP posts keep creating buzz. So it isn’t a surprise that their Yoga Day post is garnering all the attention of the Country.

M and SI, ITBP Auli celebrated the #InternationalDayofYoga in a glacier training area in Uttarakhand on 21 June, 2022.#YogaForHumanity #YogaDay pic.twitter.com/H2uI2VYLAX