The construction of India’s very first bullet train corridor between Mumbai and Ahmedabad is expected to be complete by 2028. Earlier, it was set to launch by 2023. The planned opening of this high-speed rail corridor faced delays due to several reasons, the coronavirus pandemic being one of them. Now the Central government is planning to construct 7 more Japan-style state-of-the-art bullet trains to run within India. The investment for the same is going to be around ₹10 trillion. These new trains will operate between Delhi and Ahmedabad, Delhi and Nagpur, Delhi and Amritsar, Mumbai and Nagpur, Mumbai and Hyderabad, Chennai and Mysore and lastly Varanasi and Howrah. Read on to know the details.

7 New High-Speed Bullet Train Routes To Come Up In India, Covering A Total Distance Of 4869 Km

The coronavirus pandemic was one of the reasons for the delay in the construction of the Mumbai-Ahmedabad corridor, India’s first bullet train route. The approximate cost for the construction of this route was ₹1.08 trillion. Now, the government wants to invest ₹10 trillion in the development of seven more such routes that will cover a total distance of nearly 4869 kilometres. The routes, along with the distances they will cover, are as follows: 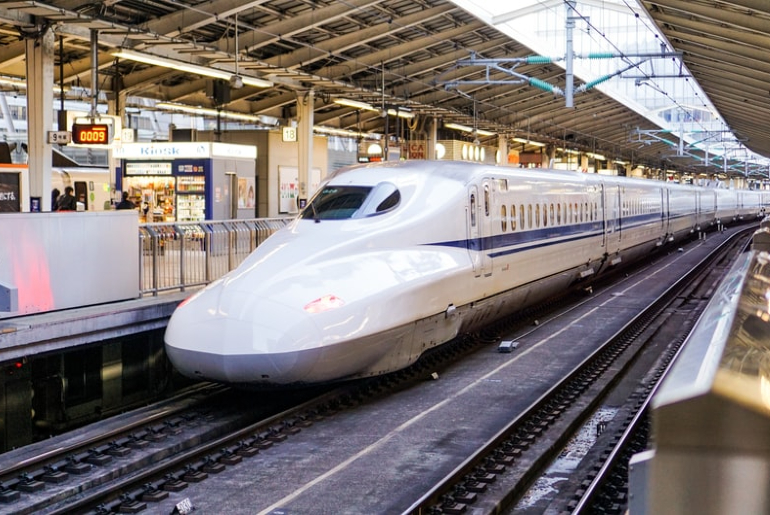 NHSRCL Has Already Acquired Lands For The New Project

According to Deccan Herald, Achal Khare, the managing director of National High-Speed Rail Corporation (NHSRCL), said, “As of now, the government has asked us to prepare detailed project reports (DPRs) of seven new corridors. Capital costs can be decided only after the DPR is prepared, as a lot of things like terrains and route length are a factor.” Reportedly, not all of these new routes will incorporate the Japanese Shinkansen technology, like the Mumbai-Ahmebadabad corridor. Hence, costs might vary. NHSRCL has already acquired around 22 per cent land in Maharashtra, 77 per cent land in Gujarat and 80 per cent land in Gujarat for the new project. 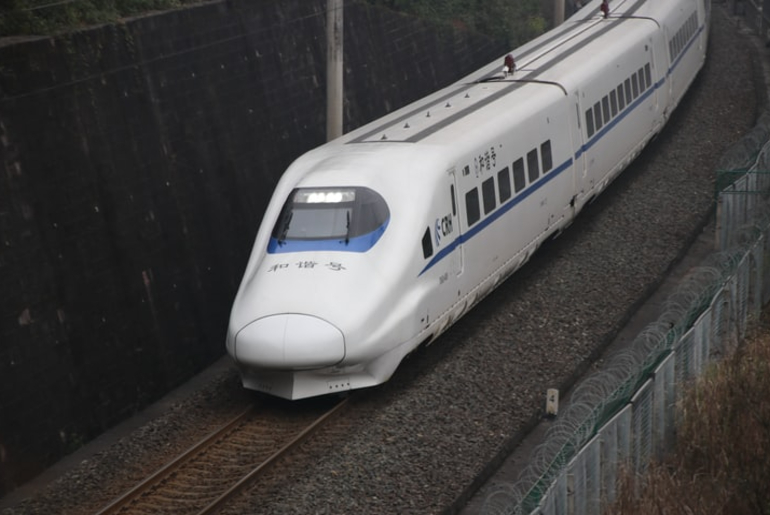 So, in a few years from now, we might reach our destination cities in a jiffy by booking seats inside these mind-boggling bullet trains. Meanwhile, here are seven Indian trains to experience luxury on wheels: