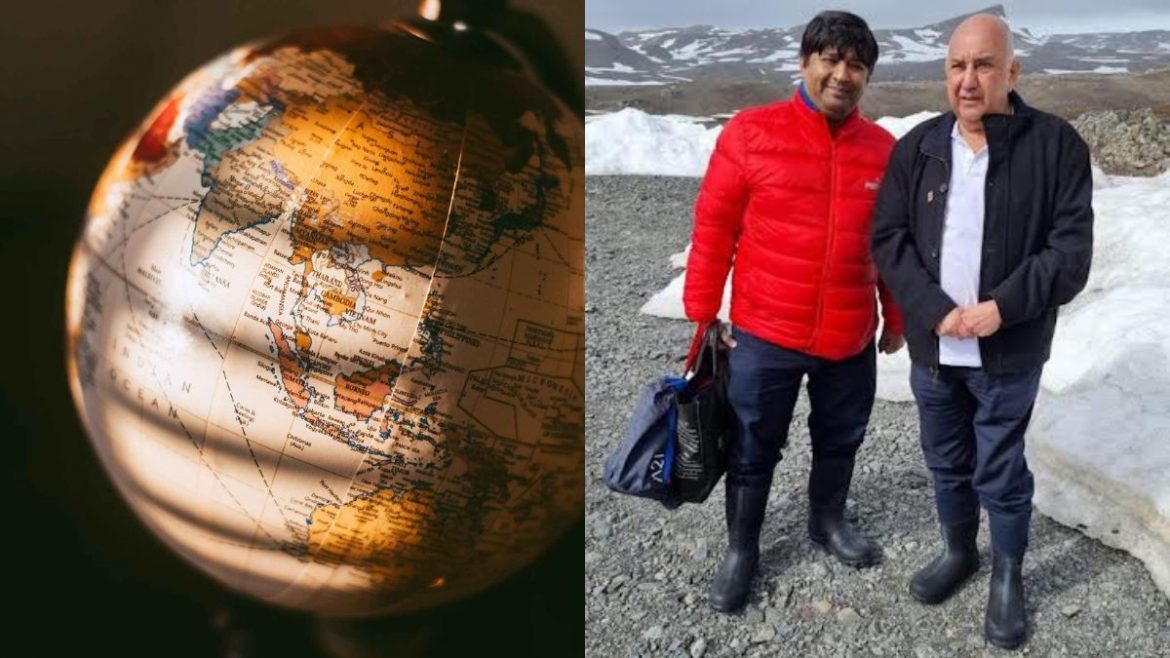 Around the world in 80 days? Nah, these two Indians took a mere fraction of that time to accomplish this feat. We all love travelling and want to do as much of it as we possibly can. But various reasons keep us from following our dreams. Well, this duo didn’t let any such reason stand in their way and got themselves into the Guinness Book of World Records. Read on to learn more about these Guinness World Record holders!

And The New Guinness World Record Is For…

Sujoy Mitra, who worked in corporate, and Dr. Ali Irani, who is a 60-year-old physiotherapist and has treated the Indian Cricket Team, are both travel junkies. Dr. Irani has travelled to over 90 countries in his lifetime while Mitra has travelled even more. Out of the nearly 200 countries in the world, Mitra has travelled close to 175 countries. He left his corporate life to follow his passion to travel the world. Keeping his passion for travel at the forefront, he founded entrepreneurship in travel.

Sujoy Mitra is by far the most travelled Indian and the world record is another feather in his cap. On this achievement, Mitra said that records are meant to be broken and sooner or later, theirs too will be broken. He also advised that one should aspire to keep on failing better.

The Indian duo ended their record-breaking journey in Melbourne, Australia on the 7th of December 2022. On this achievement, Dr. Irani said that he thought it a great pleasure and privilege to create a world record doing something that the two were so greatly passionate about. He also said that he was greatly humbled by this accomplishment.

How many countries have you travelled so far? Let us know in the comments below.