9 Big Celebrations In India That Have Been Cancelled In 2020 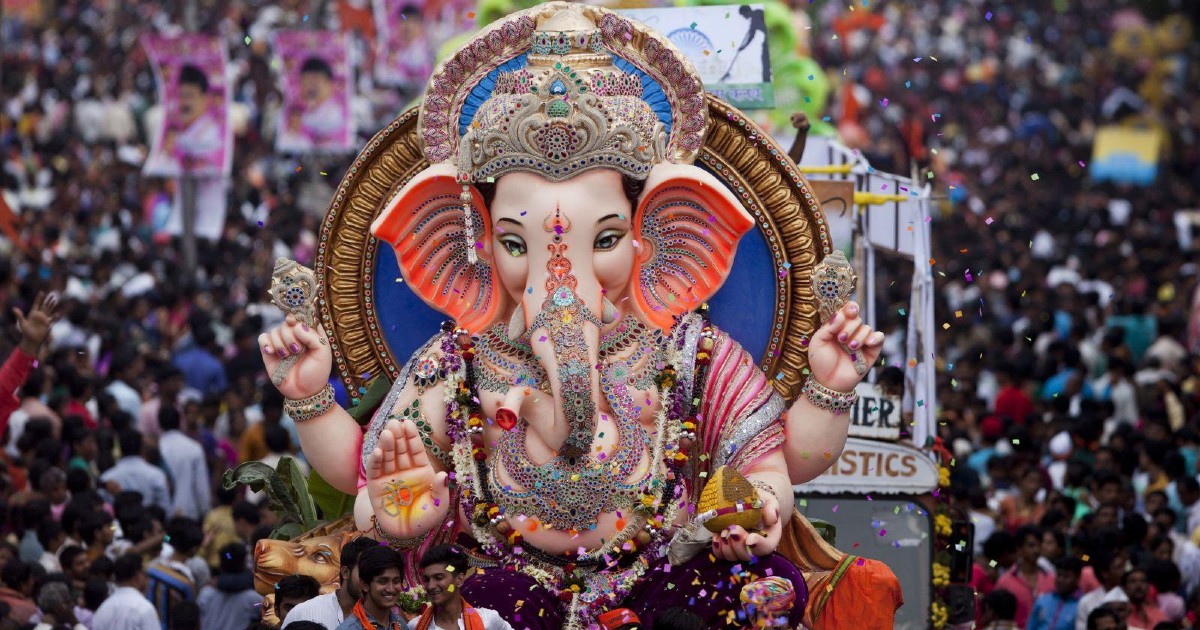 India is a country filled with rich and vibrant festivals, all of which are a testament to our diverse culture and traditions. Celebrated irrespective of religion or caste in the country, these festivals have always brought people and communities closer, thereby fostering a strong bond of brotherhood.

But given the current circumstances, do you even remember what celebrating a festival feels like anymore? Well, let me remind you. Those were the times when families came together and bonded over prayers, greetings, and endless chatter. Laughter emanated from every part of the household, as did the aroma of freshly prepared delicacies. Boxes of sweets were exchanged along with good wishes. Coming together as a community to revel in the festive spirit brought such a positive energy around us. Alas, all of this seems like an eternity away now! All thanks to the pandemic!

Indian Festivals Cancelled Due To COVID-19

The sudden onset of the pandemic has dampened our spirits and isolated us, keeping us away as a community. While some festivals got cancelled, many witnessed muted celebrations. Let’s have a look at the festivals that were cancelled or saw subdued celebrations this year.

Remember that 21-day lockdown that we initially began with? (It’s okay if you’ve lost track of time.) Well, the first day of the lockdown coincided with the festival of Gudi Padwa, a day that signifies the new year for Maharashtrians. While it was ironic that the lockdown began on such a day, it was definitely the need of the hour. Maharashtra witnessed a rather sombre celebration of the festival, as several Gudi Padwa processions were cancelled. And due to closure of flower shops, people were unable to decorate the traditional ‘gudi’. 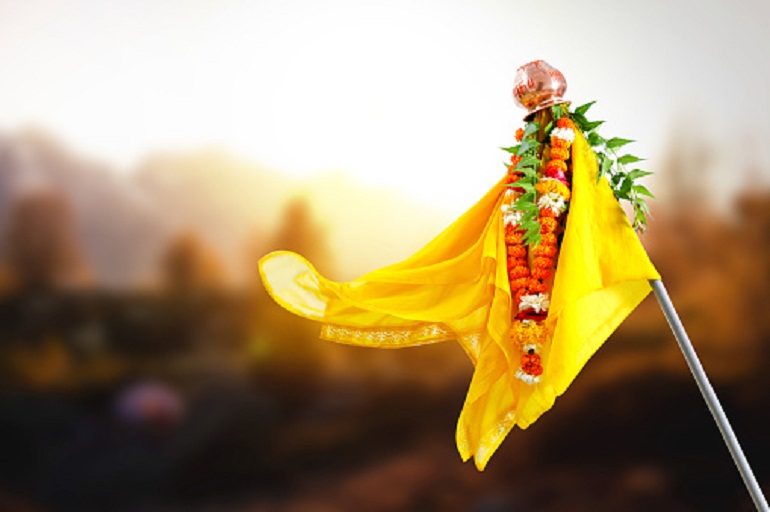 The birth of Lord Rama or Ram Navami attracts thousands of devotees at places associated with him, such as Ayodhya in Uttar Pradesh and Rameswaram in Tamil Nadu. However, this year due to the coronavirus, celebrations were cancelled. Even the ‘Ram Navami Mela’, which is an annual affair attended by over a million people, in UP was also not held.

With temples, including Jain temples shut in the country, Jains celebrated Mahavir Jayanti on a rather low note. As mass prayers and processions were cancelled, Jains observed the 2,618th birth anniversary of Lord Mahavir at home. 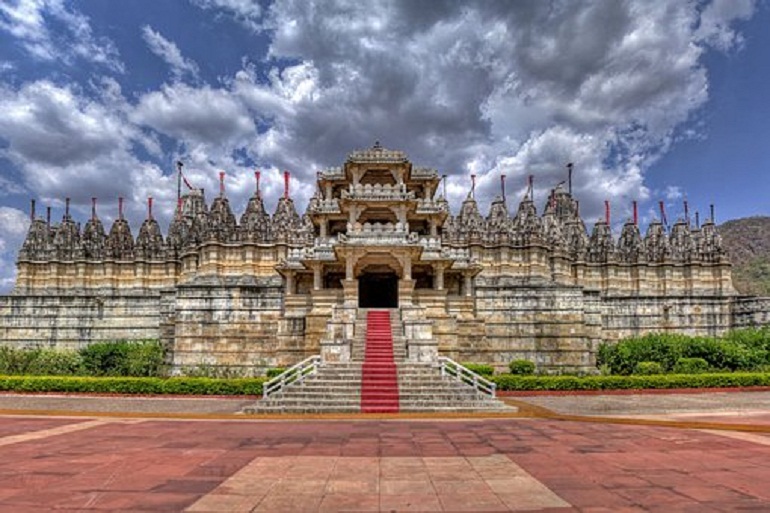 One of the oldest festivals in the city, Bengaluru Karaga scheduled to be celebrated on the midnight of April 8 was cancelled for the first time in 150 years. The Shri Dharmarayaswami temple at Nagarathpet that conducts the Karaga was closed to people. Reportedly, the festival was conducted even when there was a plague outbreak in the past. But now, sadly, coronavirus pandemic has brought this historic festival to a halt. 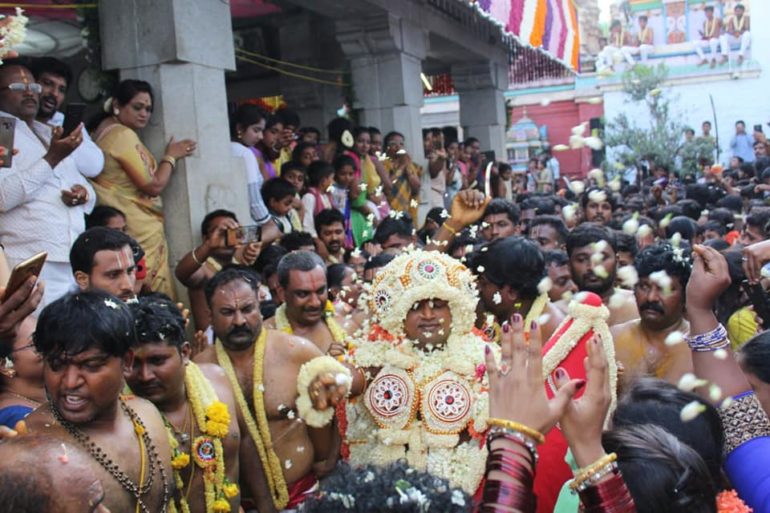 Celebrated by Catholics, Easter and the Good Friday preceding it were celebrated in spirit. Bound to their homes, Catholics were glued to television screens, as many churches all across the country were live streaming their services. Again, a festival marked with food, friends, relatives and prayer, it was celebrated within the confines of four walls.

Baisakhi, a harvest festival celebrated with much fanfare in various parts of north India, also saw muted celebrations this year due to the coronavirus outbreak. Also, did you know you can Take A 3D Virtual Tour Of Delhi’s Iconic Gurudwara Bangla Sahib?

The festival of Ramazan Eid was also a rather dull affair this year. Mosques, which are usually crammed with people against one another, bore an empty look. Hugs were exchanged only among family members. Several food markets, like Mumbai’s Iconic Mohammed Ali Road Street Food Market, which is always buzzing with activity, were also shut – a major buzzkill for all food lovers. 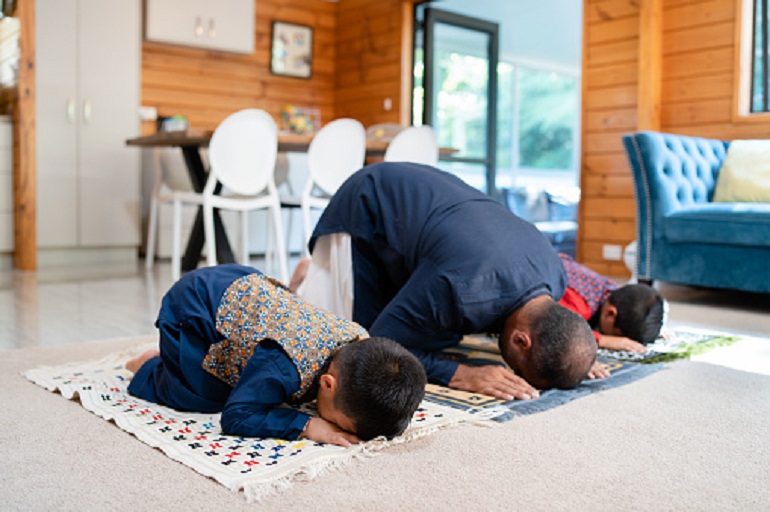 The historic Rath Yatra festival in Puri, which was scheduled to start from June 23, has been cancelled this year due to the pandemic. The festival, which is marked by a gigantic chariot carnival, is swarmed by millions of devotees. And though the observance of the chariot festival dates back to the period of the Puranas, reports state that it will be the first time in the last 284 years that it won’t be held. 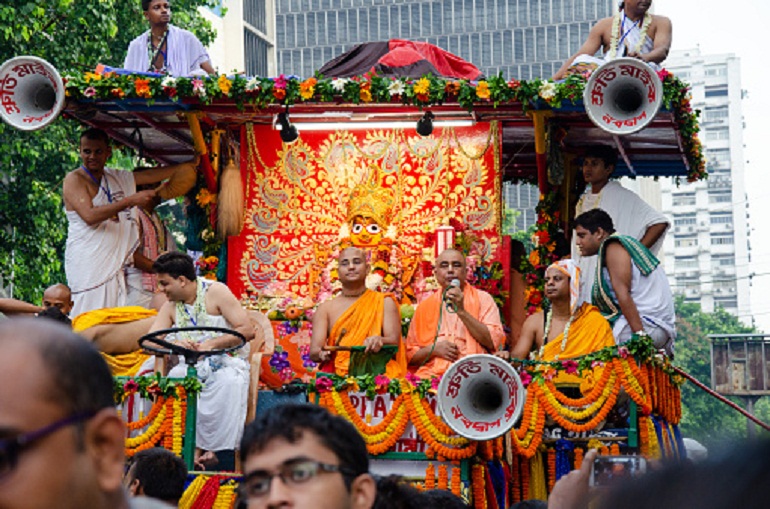 Similarly, other temple festivities were also cancelled in many parts of the country. The Sabarimala Temple Festival which was scheduled to begin on March 29 was canceled. So was Thrissur Pooram, which is considered to be the mother of all temple festivals in Kerala. Canceled for the first time since its inception in the 18th century, it usually attracts large crowds at the Thekkinkadu grounds and is synonymous with a grand display of caparisoned elephants, parasols, and percussion music. 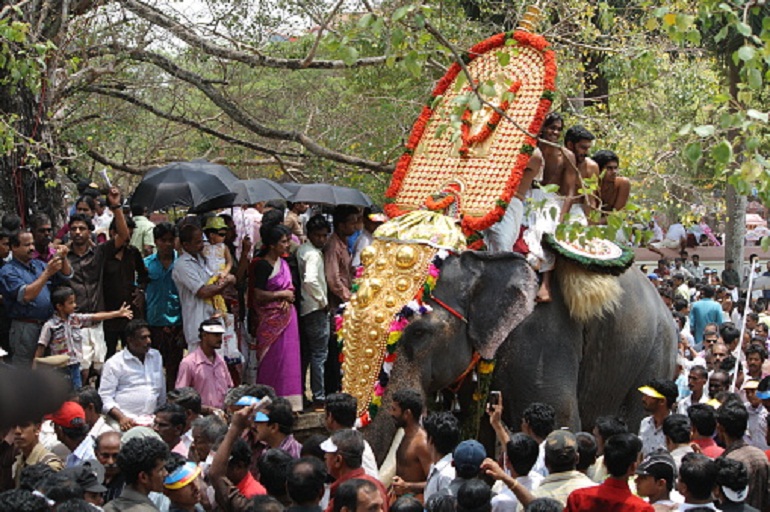 In the same way, Bonalu, one of the biggest traditional folk festival celebrated every year in the Telugu month of Ashadham (falling in June/July), in the cities of Hyderabad and Secunderabad, and some other parts of Telangana will be held in a simple manner this year without devotees.

The festival of Ganesh Chaturthi, which is usually celebrated with great fanfare in Mumbai, is also said to be cancelled this year due to the COVID-19 pandemic. Many prominent Ganeshotsav Mandals in the city have decided to postpone the celebrations to February 2021 on the occasion of Maghi Ganesh Chaturthi.

With the Unlock 1.0 in place, many temples across the country have reopened. However, mass gatherings for religious ceremonies have been banned yet as the number of COVID-19 cases seems to increase. With some reports predicting that India could see its COVID-19 peak in mid-November, it is possible that more of these celebrations in the coming months could be put off! However, let’s not lose hope and support each other and ensure that our sense of community is still maintained. So that, when things finally get better, the celebrations will be the loudest!