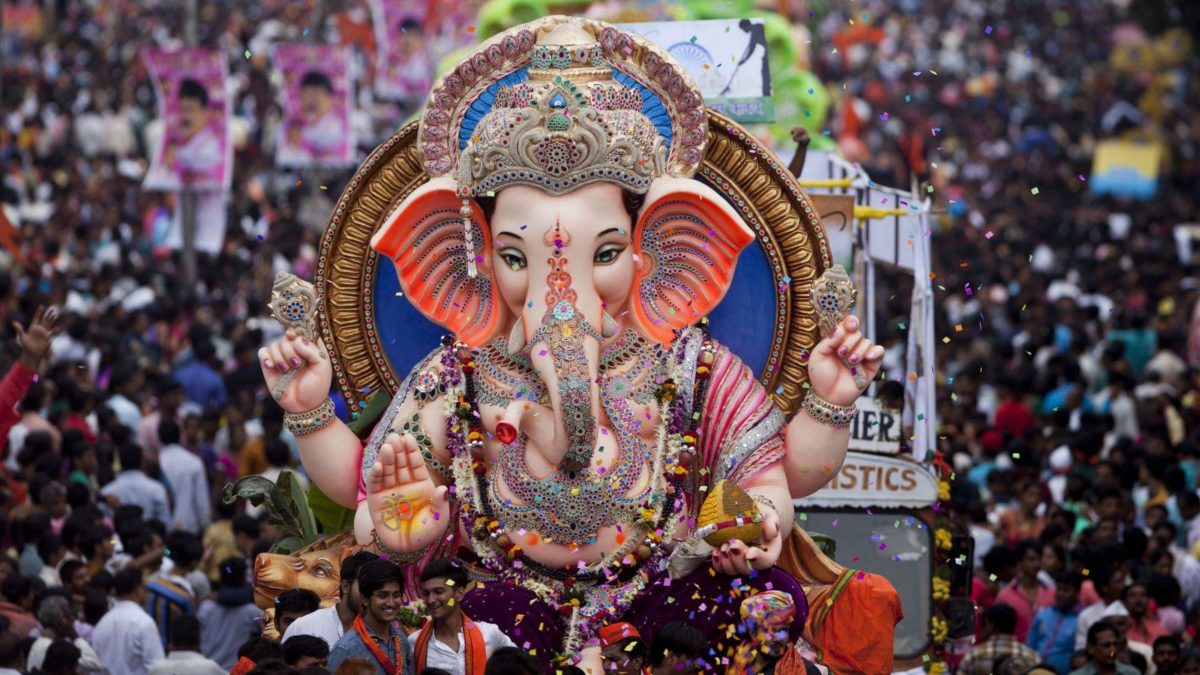 The festival of Ganesh Chaturthi, which is usually celebrated with great fanfare in Mumbai, will see muted celebrations this year due to the coronavirus scare. Reportedly, many prominent Ganeshotsav mandals in the city have decided to postpone the celebrations to February 2021 as the COVID-19 shows no signs of stopping. 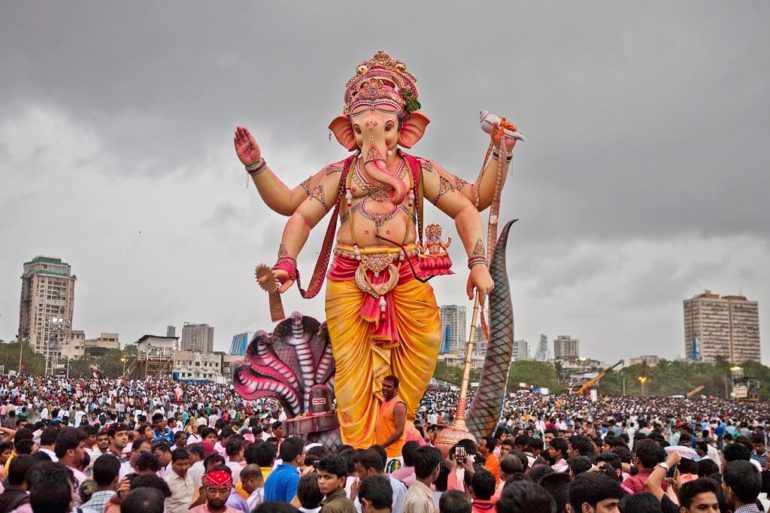 Many Ganeshotsav Mandals In Mumbai Postpone Festivities Until February 2021

According to a Mumbai Mirror report, the Goud Saraswat Brahmin (GSB) community and 21 Ganesh mandals of Khetwadi have decided against celebrating Ganesh Chaturthi this year. Instead, they’ve collectively decided to celebrate it on Maghi Ganesh Chaturthi, i.e. Lord Ganesha’s birthday, which falls on February 15, 2021.

Mukund Kamat, trustee secretary of the Wadala GSB trust that hosts the Wadala GSB Ganeshotsav celebrations, told Mumbai Mirror that it would not be possible to manage the huge crowds that gather for the festival given the social distancing norms. Hence they decided to postpone celebrations to Feb 2021. As per HT, the 66-year-old GSB Wadala Mandal is considered to be one of the richest mandals in the city.

The other famous mandal in Mumbai, the Lalbaughcha Raja, which sees a record 1.5 million visitors over 10 days, is reportedly yet to review its plans and is likely to come up with a decision in June.

Also Read: These Iconic Landmarks Of Mumbai Have Been Turned Into Quarantine Centres

Small-Scale Celebrations For Those Intending To Celebrate Ganeshotsav In August

However, few other mandals in the city have decided to go ahead with the festivities in August itself. But they would have to do so following strict rules. The Brihanmumbai Sarvaj Samanvay Samiti has appealed to those celebrating in August to celebrate on a small scale this year. They’ve recommended a few measures for the smooth sailing of the celebrations. One of the recommendations include keeping the height of the idols to less than 3 ft. No grand visarjans will be allowed and only 4 people would be allowed to immerse the idol. The mandals have also been requested not to force people to donate money as many have lost their jobs during this pandemic.

Reportedly, the pandemic has also affected the production of Ganesha idols this year as artists deserted workshops to return home. However, with the lifting of lockdown restrictions, work seems to have resumed.

Keeping public health and sentiment in mind, deferring the celebrations is a good decision according to us! What do you think? Let us know in the comments below.