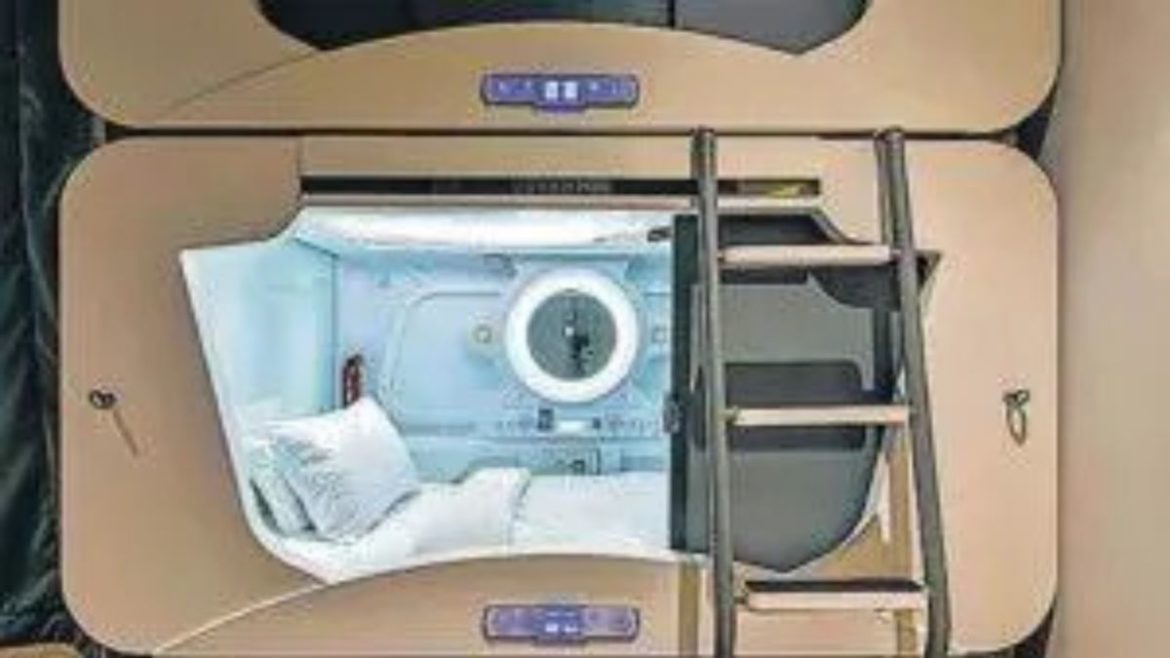 Indian Railways is back with the second pod hotel in Mumbai at the Chhatrapati Shivaji Maharaj Terminus. As per the Central Railway officials, the capsule hotel will be accessible to common people by the end of June 2022. This capsule hotel facility at the CSMT is the second such innovation of the Indian Railways in Mumbai. Mumbai Central railway station of the Western Railway houses the first such hotel, started in November 2021.

As per reports, Indin Railways is constructing this hotel near the waiting area of Chhatrapati Shivaji Maharaj Terminus’ main line. This affordable accommodation will hold 50 people at once including single pods and family pods. The capsule hotel will house 30 single pods, 4 family pods (2 people at one pod), washrooms, separate shower rooms, and a luggage room.

Also read: Indian Railways Will Now Wake You Up If You Fall Asleep In Arrival Destination 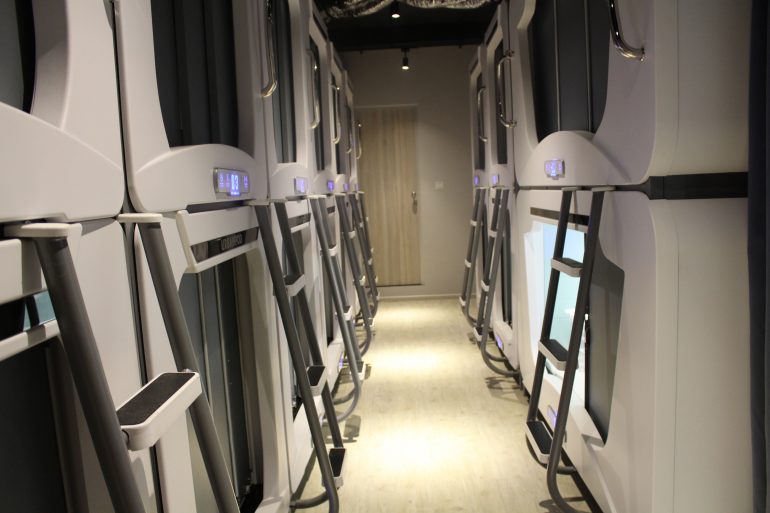 This capsule hotel consists of 48 pod rooms of 131.61 square metres. The rooms come in various shapes and designs with all modern facilities. These 48 rooms include classic pods, private pods, and in fact, separate pods for women and differently-abled people.

#Railway Minister @AshwiniVaishnaw shared a video of him visiting the Pod Hotel at #Mumbai Central. The Pod Hotel will be opened at CSMT by this month-end. pic.twitter.com/v1X8OahVog

Shivaji Sutar, Chief Public Relations Officer of the Central Railway shared that the contract for the development and operation of this new facility has been given to Namah Enterprises. He also shared that the Indian Railways will receive a license fee of ₹10,07,786 every year.