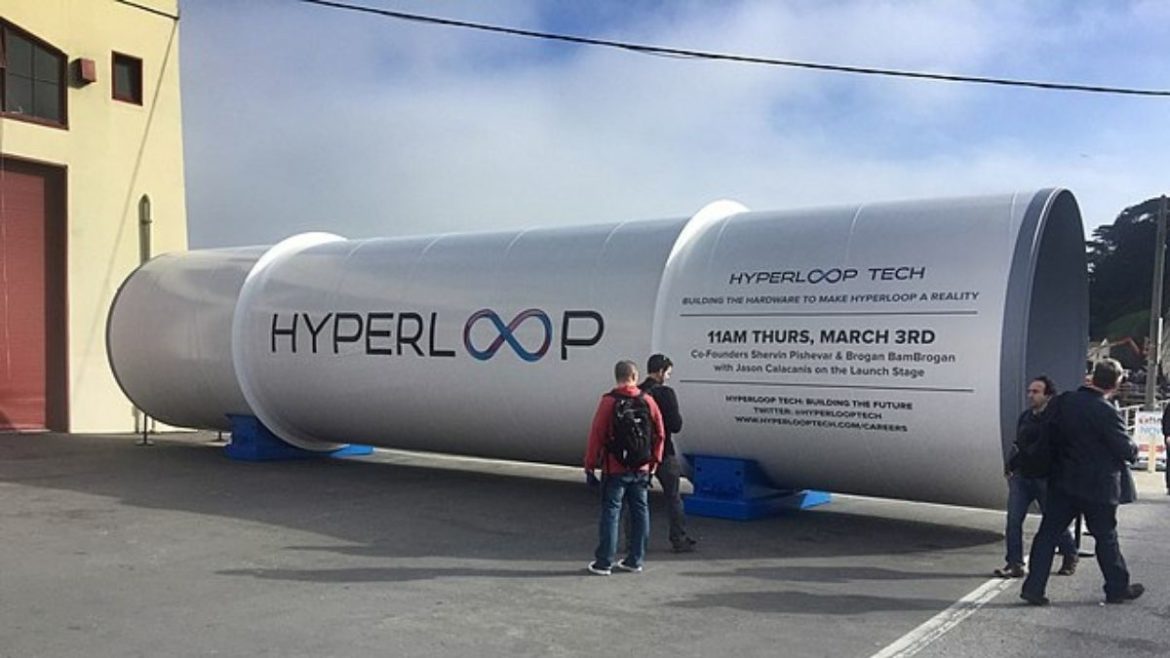 The Ministry of Railways recently announced that the Indian railways are going to join hands with IIT Chennai to develop an indigenous hyperloop. Interestingly, it is the first one of a kind in India and made in India as well. Along with working for the development of India’s first indigenous hyperloop, the collaboration will lead to a Centre of Excellence for Hyperloop Technologies at IIT Chennai.

Various companies globally are presently working on developing a hyperloop. Similarly, Indian railways and IIT Chennai teamed up together to bring this new innovation of the indigenous hyperloop to India. The travel pods of a hyperloop have the ability to travel through tunnels at a maximum speed of 750 miles per hour. They are so powerful that they can even travel through low-pressure tubes where most of the air gets removed in order to reduce the chances of friction or resistance. Interestingly, an indigenous hyperloop does not travel from distance to distance on wheels. They float on air skis unlike trains. In fact, they use magnetic levitation technology to prevent friction. This high-speed transportation system not only easily defeats other sorts of transportation with their extreme speed, but they are also an eco-friendly alternative as well.

To usher into a new era of transportation, Indian Railways has come together with @iitmadras to develop a hyperloop technology based transportation system.
Indian Railways will extend financial support of Rs. 8.34 cr to IIT Madras for this project. pic.twitter.com/xUoMyxj9QU

Indian Railways Partnered With IIT Chennai To Build This Technology

For quite a few years, India showed interest in this mind-blowing technology. The former Railway Minister, Suresh Prabhu talked about his interest in this technology back in 2017. He then stated that India will be having an eye on this project. From then to now there have been meetings between America’s hyperloop and the ministry, but nothing fruitful results were obtained. As per a statement of the Indian Railways Ministry, they were looking for the perfect specialists and team to join hands and create this massive hyperloop technology in India and evolve the transportation system in the country. IIT Chennai approached the Railway Ministry in March 2022 to work on a prototype of this development. They will also work on developing the ‘Hyperloop Test’ facility at their discovery campus in Thaiyur.

Also read: Indian Railways To Jail Passengers If They Carry These Things While Travelling

The Indian railways will provide support to the aforementioned institution for things related to the manufacturing process. They will also give access to electrical examination facilities, and also the conceptualisation of safety regulations. Lastly, the Indian Railways will provide a fund of ₹8.34 crore for the project.