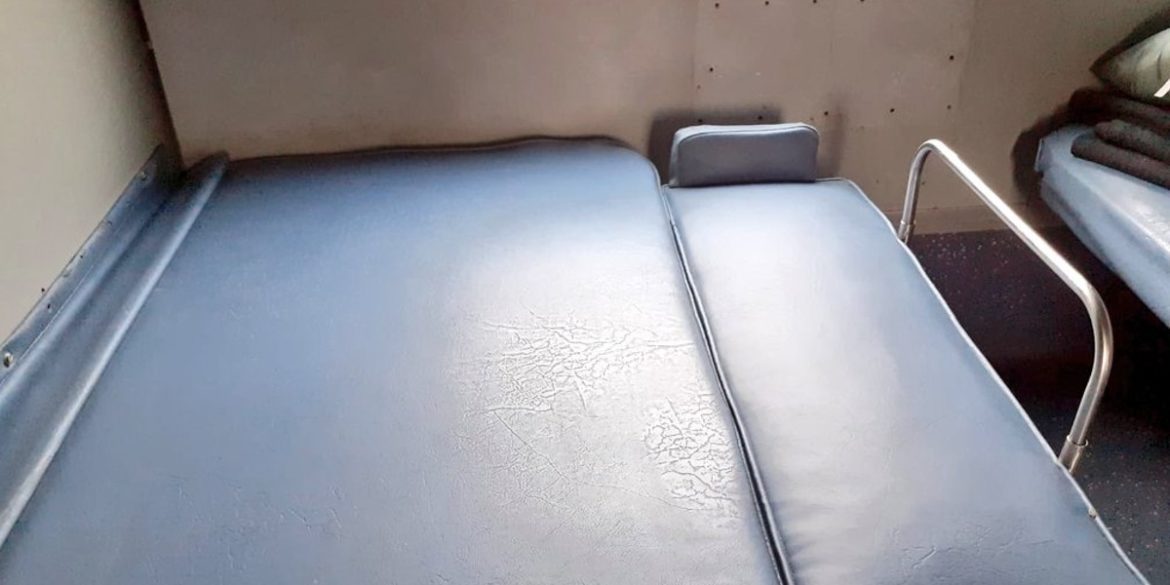 Indian Railways has gone the extra mile to make train journeys comfortable and hassle-free for parents travelling with infants. As a Mother’s Day gift, Indian Railways introduced foldable baby berths on lower main berths. This project is a collaboration between North Railway’s Delhi and Lucknow divisions. Read on to know more.

According to a report by Financial Express, Indian Railways has launched fitted foldable baby berths on the lower main side of the Lucknow Mail Train. This will ensure infants can comfortably and safely travel with their parents and guardians. The baby berths have seat belts for safety and also a stopper when not in use. It’s aligned with the main berth. The foldable baby berths are 770 mm in length, 255 mm in width and 76.2 mm in height.

Also Read: Indian Railways To Jail Passengers If They Carry These Things While Travelling

Facilitating ease of travel for mothers travelling with their babies.

Indian Railways introduced baby berth on experimental basis in Lucknow Mail 12229/30, Coach No. 194129/B4, berth No. 12 & 60.
The fitted baby berth is foldable & secured with a stopper. pic.twitter.com/THZvL4MJhk

Berths Come With Belts For Safety Of Infants

It’s fitted in 12 and 60 main berths of second cabins on both ends of Lucknow Mail Train. However, these are trial berths. Officials revealed to news agencies that the baby berth concept shall be expanded post feedback received from passengers. So, in the near future, you can expect baby berths to be a regular facility across all trains in India. This is a useful feature for parents travelling by infants, who are often concerned about the well-being of their kids during the long train journey.