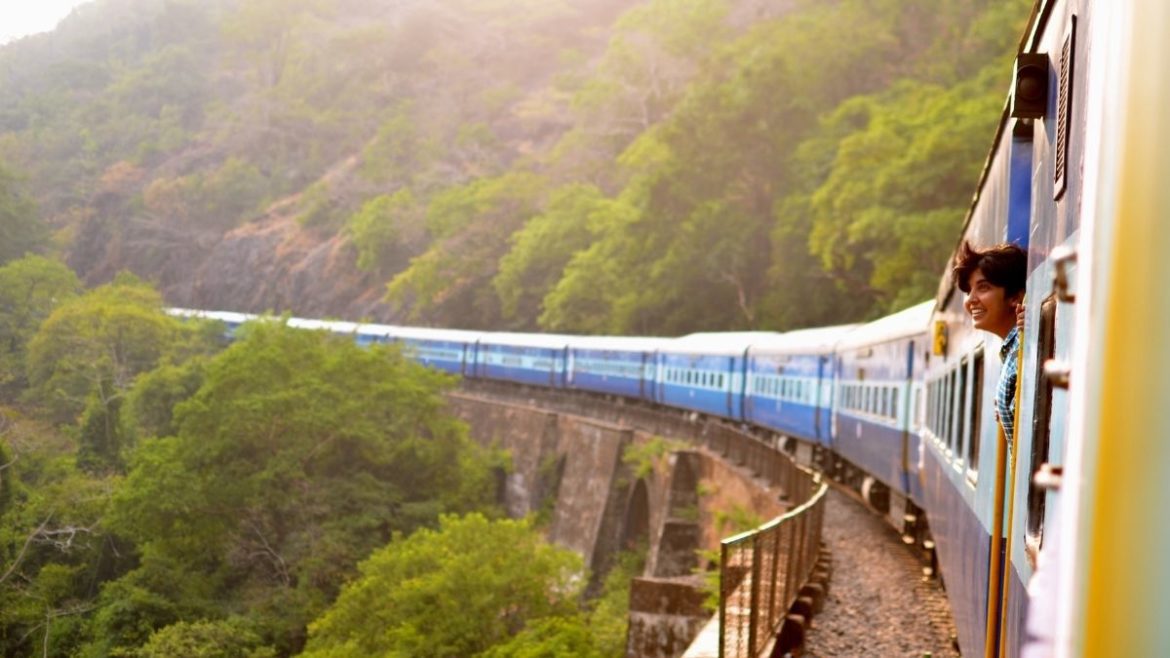 Indian Railways transport about 23 million people every day and operates over 12000 trains every day. While sitting on the train, have you ever wondered about those things that might end you in jail!? Yes, curious, right?Although train journeys are very affordable to travel from one place to another. But carrying these things while traveling on trains can make your destination Jail. I am sure you are also not aware of these rules. So read with us to know what things you cannot carry on your train journey.

Don’t Carry Items That Can Land You In Jail

You have heard that you cannot carry sharp things on flights. But now, it is officially reported that if you carry these things, you will end up in a jail locker.

#Fake notices are being circulated with regards to the Railway Recruitment Board’s CBT-2.

Whereas no such notice has been published by the Railways.

So, from now onwards, whenever you are traveling on Indian trains, make sure you do not carry these things as you can end up in jail. Indian Railways also has new set of rules for passengers.