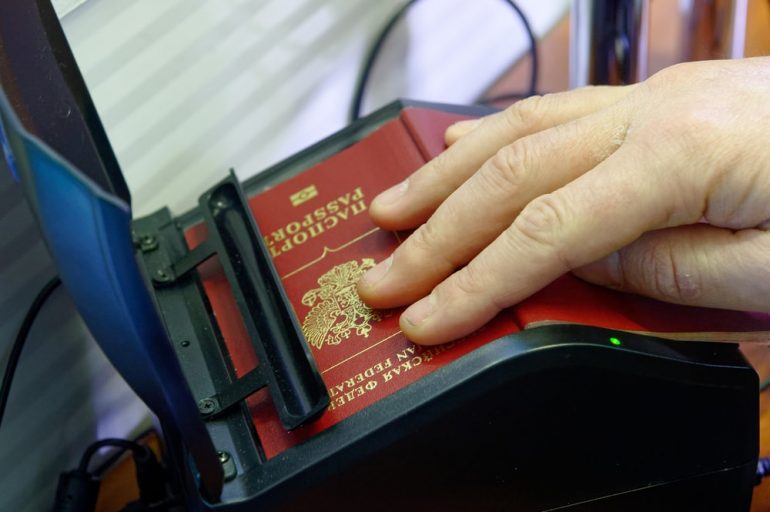 Our Prime Minister, Narendra Modi, has announced that Indians will soon get an e-passport that will replace the old paper passports.

The new e-passport will have a data storage chip in it instead of a scanning code at the end. The chip will be unique for every citizen as it’s going to have scanned fingerprints, iris, and personal information of the citizen. The scanning of the electronic chip will have to be done at airports as machines will be installed for the same. With the introduction of the e-passport, scanning at security will become easier and faster. 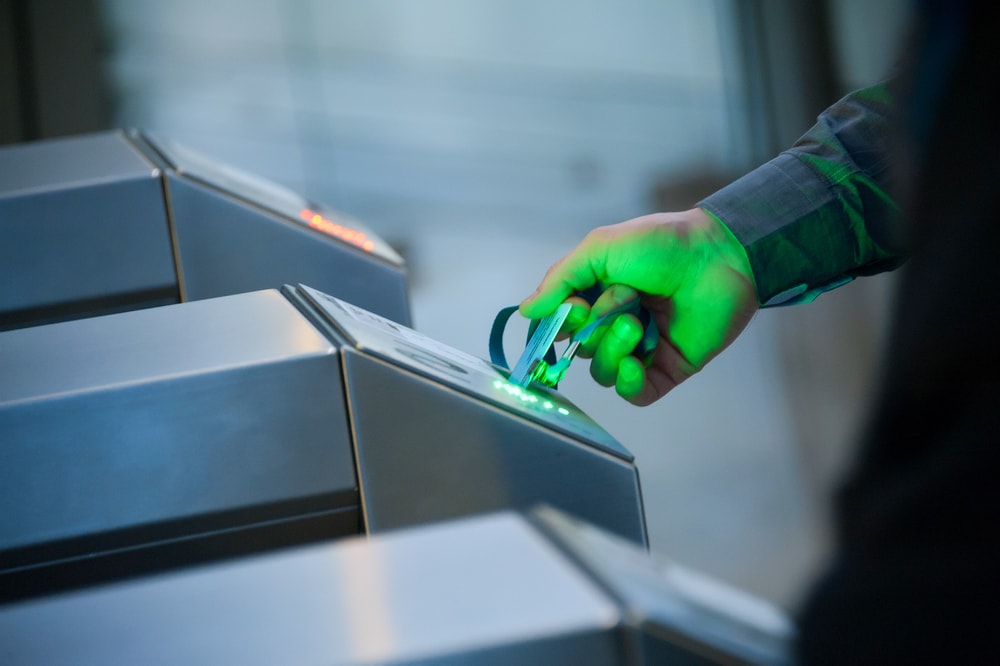 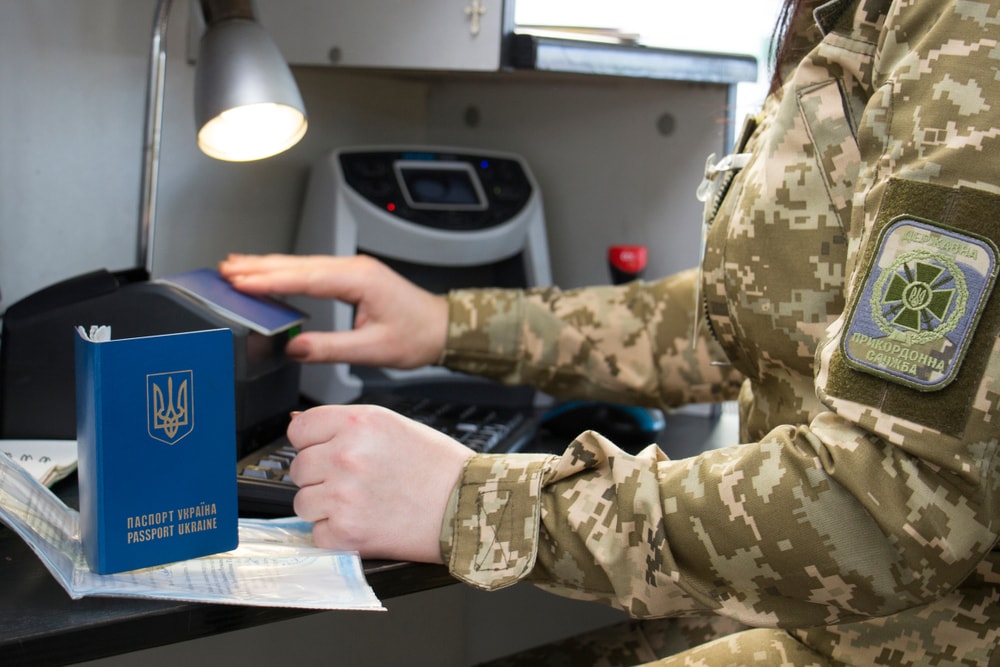