India’s First Engineless Train To Run From Delhi To Bhopal 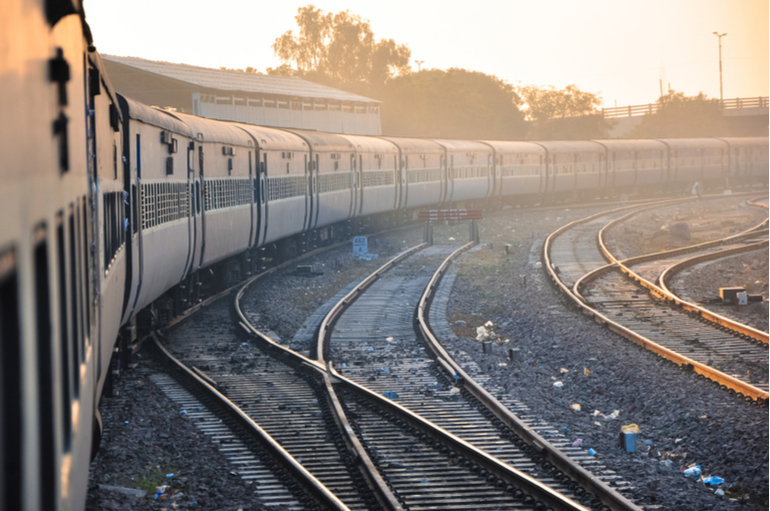 You will now soon get to travel from Delhi to Bhopal in less than 8 hours in India’s first engineless train.

Starting January 2019, the travel time between Delhi and Bhopal will be reduced to three hours because of the introduction of the first ever engineless train in India that will be travelling on the same route. The new train will take only 5 hours to reach Bhopal from Delhi while currently, the Shatabdi train takes about 8 hours to complete the journey.

According to the railway national spokesperson, R.D Vajpayee, the train will be ready by September and will be replacing the current Shatabdi Express.

This is entirely a Make-In-India project, the entire train was manufactured at the Integral Coach Factory in Chennai. The first rake of the train will feature 16 chair-car coaches, among them, two will be executive chair cars having a seating capacity of 56, while the capacity for the non-executive will be 78.

The Train 18 will be tested at a speed of 180km/hr, it will feature a stainless steel body, with full scape windows and driver’s cabin at both ends of the train.

The train will be flagged off in January 2019.

Time taken to cover the distance: 5 hours
The fare and timings will remain unchanged.