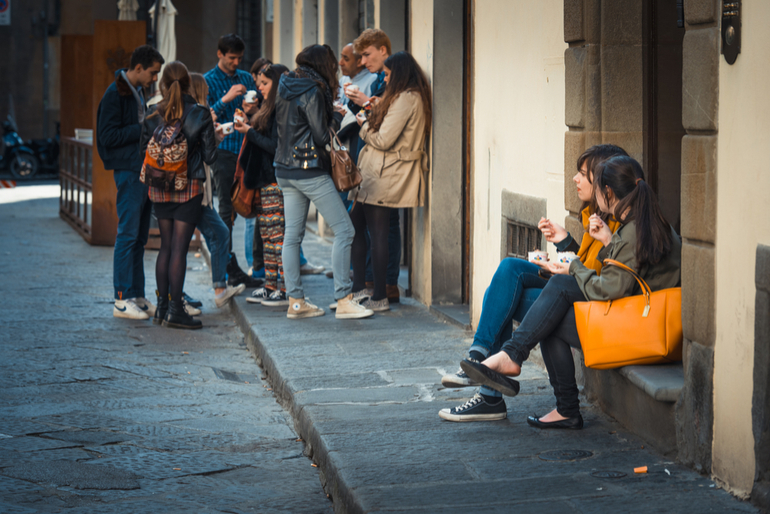 Florence in Italy has put a ban on snacking on any of the streets that run through the historic sites in order to avoid littering. Florence bans snacking on the streets, anyone caught snacking could be asked to pay a fine of £450 (₹42,256). As per the laws, the ban has been put in four streets in the Italian city’s historic centre.

Local businesses in the affected areas have been asked to put up warning signs in the ban prominent areas to aware the visitors. The restrictions will in place between 12 pm to 3 pm and 6 pm to 10 pm for a duration of four months.

Due to an influx of tourists in these areas, the local businesses were facing trouble with tourists loitering outside their premises. The ban is to prevent the loitering of the streets and keep it clean and tidy.