Jason Derulo Is Performing In Dubai This Week, And We Can’t Keep Calm 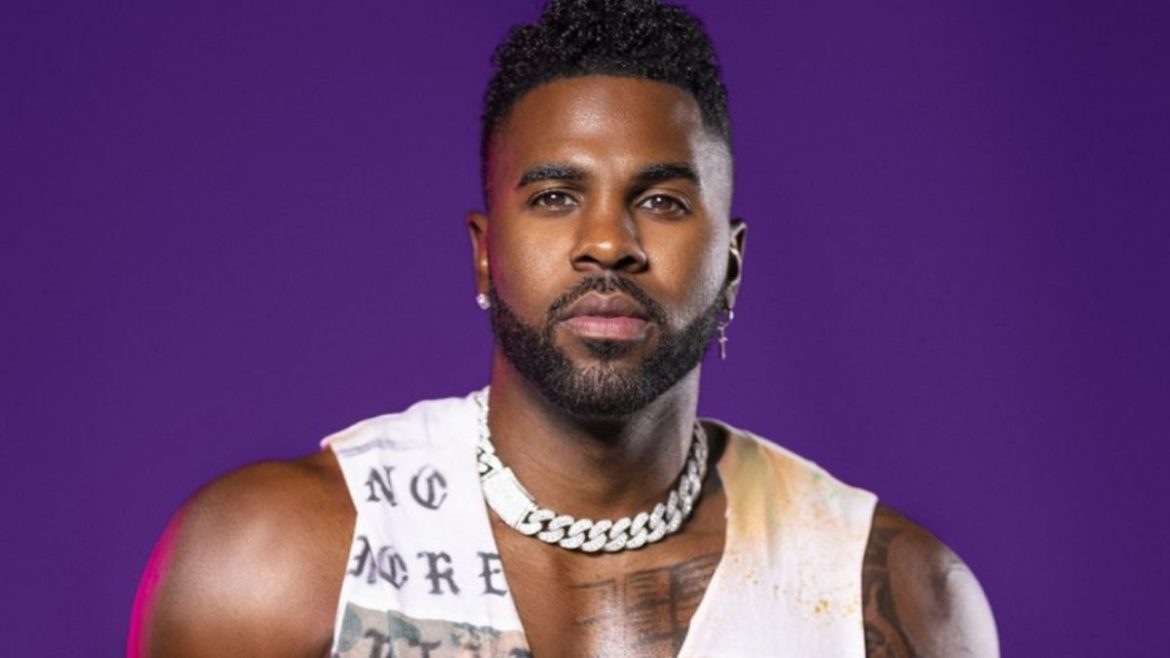 There’s no need to introduce Jason Derulo, who will be performing in Dubai once again. The multi-award-winning worldwide phenomenon Jason Derulo, all the way from Miami, is coming to Dubai to play live at Soho, ready to revolutionise your plans once again and light up your week once more. According to a press release, Soho Garden Meydan in Dubai will host the world-renowned singer on May 26, 2022, when he will perform some of his most popular tunes. Earlier this year, she performed at the Expo 2020 Dubai and often captivated the Dubai crowd.

It’s no secret that Jason Derulo is one of the biggest R&B performers in America. In 2009, the singer-songwriter from the United States published his first hit, “Whatcha say,” which catapulted him to fame. Jason Derulo has sold more than 30 million records in his career, and eleven of his tracks have achieved platinum status. To create the world-famous Jalebi Baby, he was joined by Tesher and Shweta Subram.

About His Event in Dubai

This Thursday, Jason Derulo will perform at the upper-level outdoor club NSG, which has a magical view of the Dubai skyline. Walk-ins are welcome, but it’s best to make a reservation. There is a minimum table spend.

There’ll be lots more this weekend in Dubai. Mathame, a DJ/producer duo made up of Italian brothers Matteo and Amedeo Giovanelli, will perform a live performance at Soho Garden on Friday, May 27. Playroom, formerly Toyroom, boasts a DJ booth and cutting-edge light and sound system to keep the party going all night.

Moreover,  on Saturday, Ukrainian DJ duo Artbat will deliver a set of floor-filling, high-energy tunes at CODE DXB. Support is provided by resident DJs Jean B and Ziad Ghosn.

Also Read: Justin Bieber Is Performing In Dubai On October & This Is The Best News Ever!