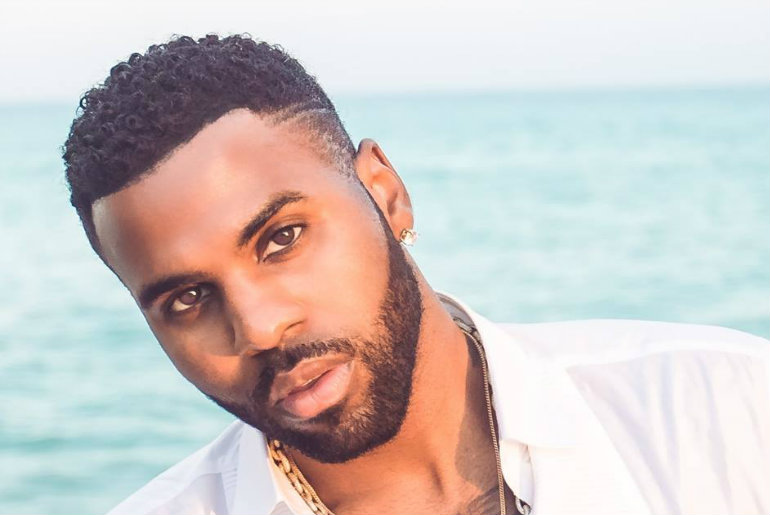 Jason Derulo will be performing at the Global Village in Dubai this year & tickets are only AED 15!

You read that right, you can now shop & eat from over 90 countries all in one place & watch Jason Derulo perform live too on Friday 14 December. The performance will be free to view for anyone who has bought a day ticket to Global Village which is just AED 15. The American singer, songwriter, and dancer started his recording career in 2009 & since then Derulo has sold over 50 million singles and has achieved eleven Platinum singles, including Wiggle, Talk Dirty, In My Head, and Whatcha Say. Derulo released his debut single Whatcha Say in May 2009 which sold over five million digital downloads, gaining an RIAA certification of triple Platinum, and reaching number 1 in the U.S. and New Zealand. Global Village is definitely upping their game this year as they already brought out Liam Payne to its stage.