Jet Airways Gets DGCA Approval…
How Noida Rebranded Itself Into…
This Nature-Themed Cafe In Guwahati…
KFC Japan Buffet With Pizza,… 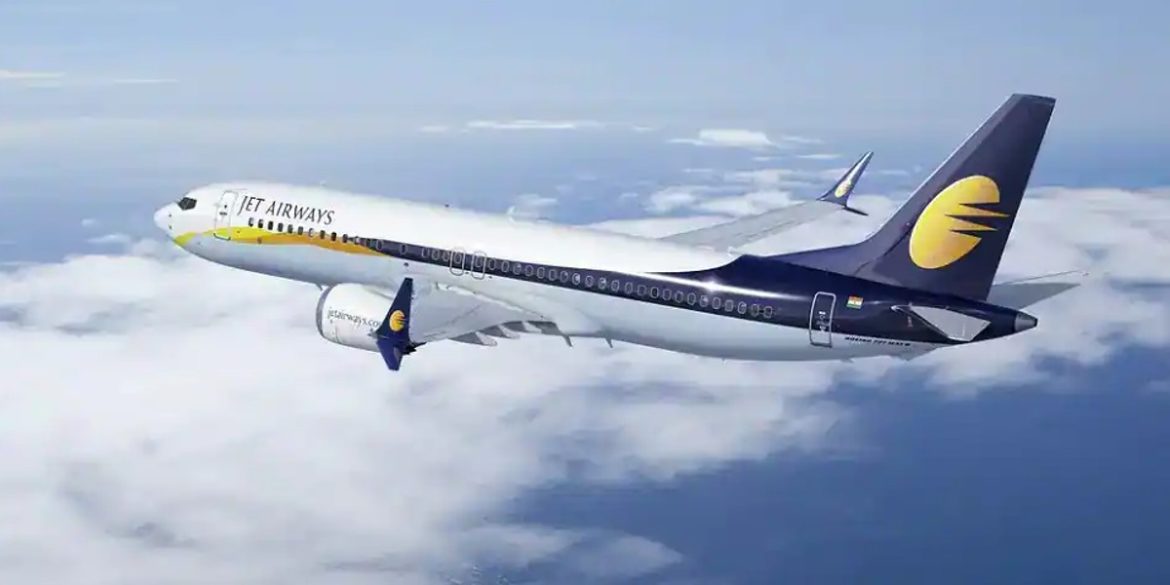 Jet Airways is back with a bang and how! The airline conducted the second and last set of two proving flights successful on May 17 with officials of the Directorate General of Civil Aviation (DGCA) onboard. There were 31 people on board the flight that flew on Delhi to Mumbai route. The crew posted a picture of happy smiles after the successful proving flights. After the completion of proving flights,  Jet Airways also received the air operator’s certificate (AOC) from DGCA. The certificate will allow the airline to finally resume operations after being grounded for three years. 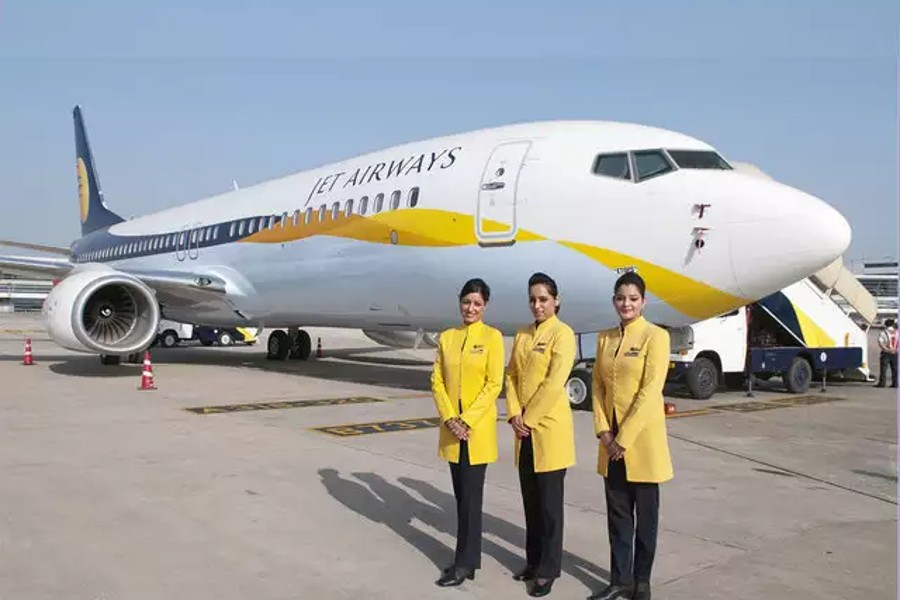 Also Read: Land A Job In Jet Airways As It Goes On A Hiring Marathon Before Hitting The Skies

Jet Airways shared a picture on Twitter stating that the airline successful checked proving flights off its to-do list. Despite wearing masks, the crew members couldn’t hide their excitement and joy as they posed in their signature navy blue-yellow uniforms. Netizens were super excited as Jet Airways conducted its proving flights on the Delhi-Mumbai route and also diverted to Ahmebdad as instructed by DGCA.