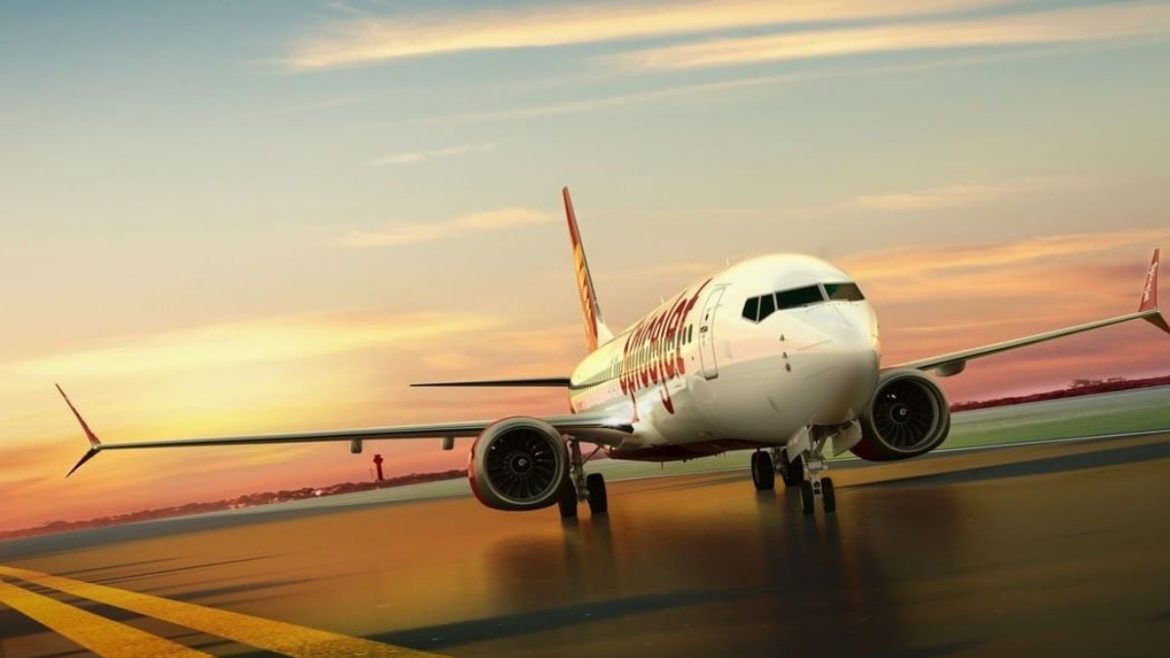 During a scheduled flight from Mumbai to Durgapur, West Bengal, a Boeing 737-800 aircraft operated by SpiceJet with 195 passengers and six crew members experienced severe turbulence at around 16,000 feet on the evening of May 1. Later it was reported that 17 passengers sustained injuries out of which 2 have sustained serious injuries. DGCA calls for inspection.

A multidisciplinary team of investigators AAIB has been formed by the Directorate General of Civil Aviation (DGCA) to investigate the severe turbulence incident that injured 17 people on SpiceJet’s Mumbai-Durgapur flight. Pending the probe, A day off was given to the flight’s crew, aircraft maintenance engineer and in charge of the maintenance control centre.

There was heavy turbulence on the flight and cabin baggage fell on passengers and seatbelts were torn during the turbulence. Despite being strapped in seat belts, one passenger suffered a head injury during landing. He said they were jostled very hard in their seats as their seat belts ripped on impact. SpiceJet on Monday said that its Mumbai-Durgapur flight was travelling with the seat belt sign-on, and many announcements were made requesting that passengers remain seated.

Also Read: Here’s How To Know If Your Flight Will Be Delayed Even Before Announcement

What Caused The Turbulence?

The plane encountered turbulence, causing sharply varying g-forces on its descent to Durgapur in West Bengal, a mere 200 kilometres from the airport. There was a sudden drop of around 100 knots in airspeed before it regained its previous level. In a matter of minutes, passengers and crew were lifted like they were in a zero-gravity situation and then thrown back down. 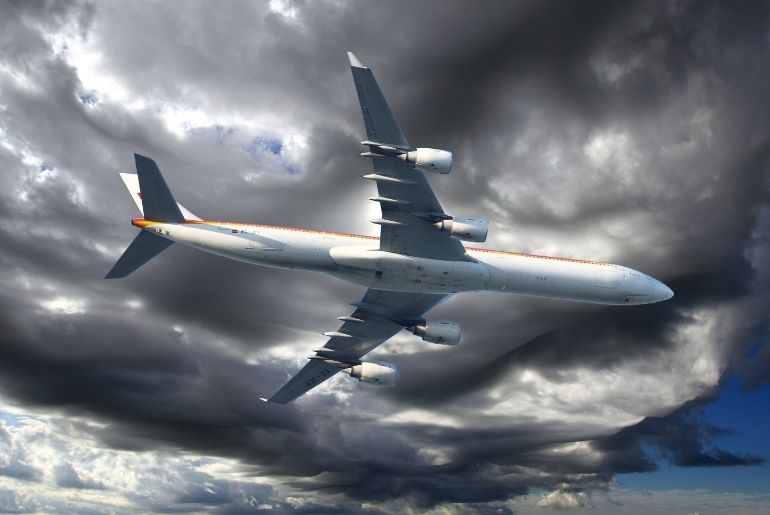 Also Read: Here’s What You Must Do When Your Flight Faces Turbulence