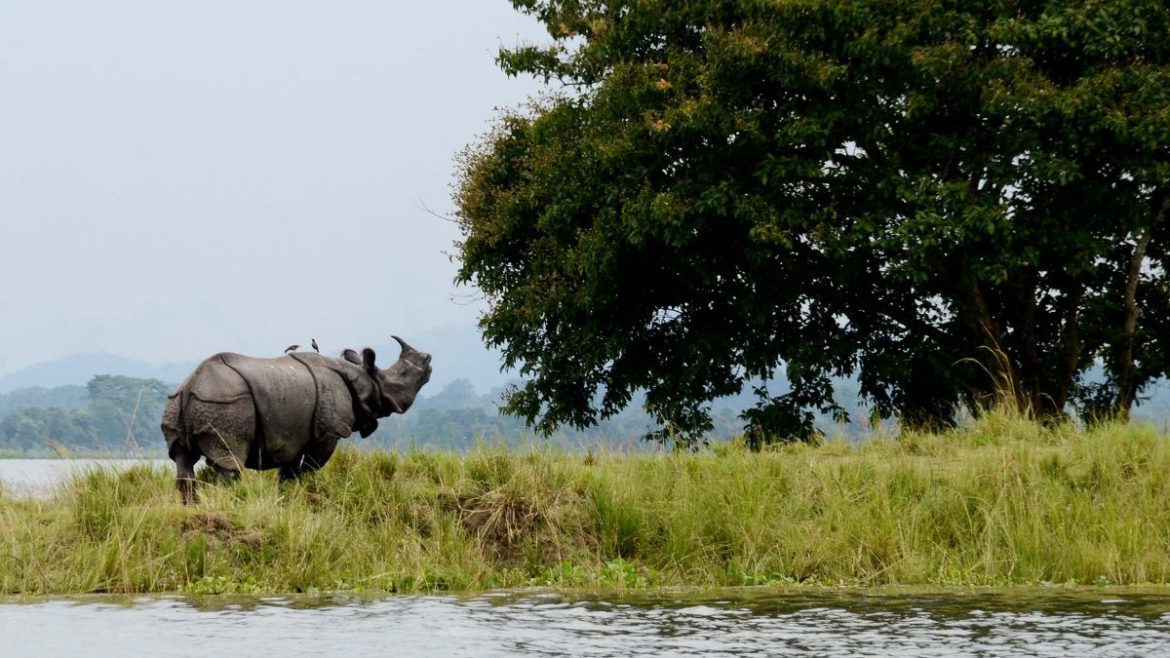 India is home to a diversified array of wildlife. A sanctuary for some of the most fascinating and diverse species in the entire world, India’s jungles and forests cover more than 20% of its land area. Are you someone who loves exploring jungles and going on safaris? Do you want to spend a thrilling and adventurous vacation? Well then here is a list of some amazing jungle getaway destinations which you can take from Delhi NCR.

Jim Corbett National Park is termed as India’s first National park. It claims to offer timeless experiences with its safari and is a haven for an abundance of flora and fauna. In addition to its natural beauty and thriving bird population, the park is well known for its fishing and angling excursions. A wonderful birding excursion may be had in the area thanks to its 586 permanent and migratory bird species.

In Rajasthan, Sawai Madhopur lies close to the enormous wildlife reserve known as Ranthambore National Park. It is one of the top tiger reserves in India. More than 40 species of mammals, 320 species of birds, 40 species or more of reptiles, and more than 300 plant species all call this area home.

The state of Madhya Pradesh in central India is home to the large grassland and forest preserve known as Kanha National Park. A thriving population of this once-endangered species currently resides in the woods of the National Reserve. The Jeep Safari in the National Park is still one of the most thrilling things to do.

Gujarat’s Gir Forest National Park is a wildlife refuge.it is home to the surviving species of Asiatic Lions. 40 species of animals and 425 species of birds are found in Gir. The only other area in the world where you may see lions wandering freely in the wild is Gujarat’s Gir National Park. Every year, the Sanctuary is open to tourists from 16 October to 15 June.

Royal Bengal tigers are well-represented in this biodiverse park, particularly in the central Tala zone. Numerous bird species, including eagles, can be found in the area’s mixture of tropical forest, Sal trees, and grassland. Vindhya Hills in Madhya Pradesh are home to Bandhavgarh National Park. You can get a closer look at all of these magnificent species with an elephant and jeep safari.