Kajol On Mom Tanuja: I Am In Awe Of Her Parenting Style, She Made Me A Better Person

Stories From The Other Side 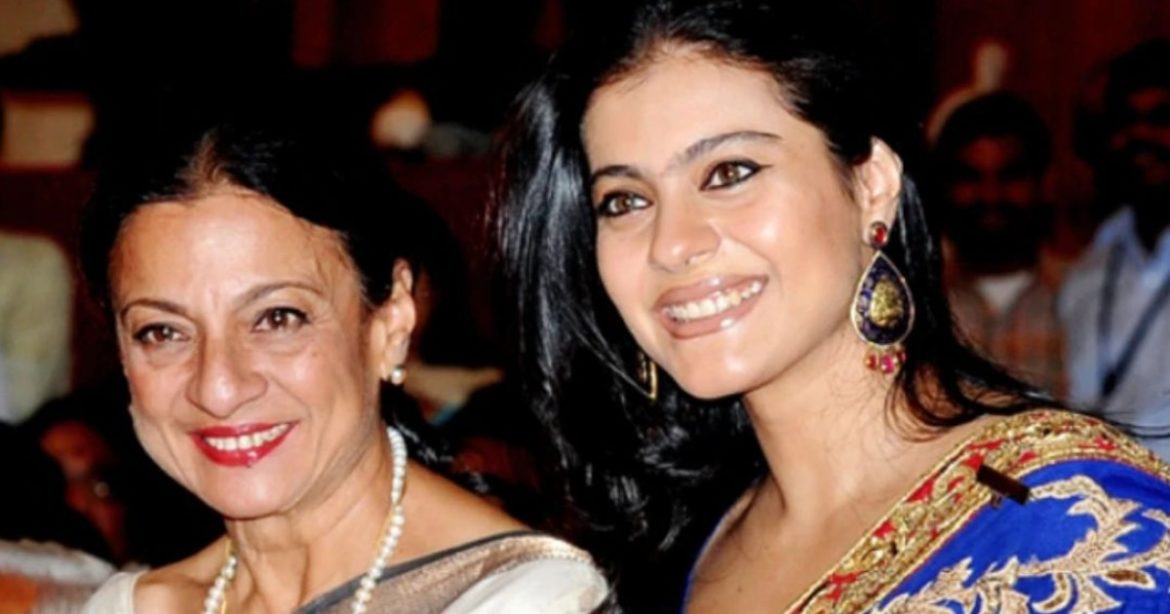 Kajol, who will soon be seen in a Netflix original film, Tribhanga, had a lighthearted conversation with our CTO Kamiya Jani where she spoke about how she spent the lockdown and also opened up about the relationship with her mother, Tanuja and daughter, Nysa. Speaking from Singapore, Kajol said they she was under house arrest for around six months due to the pandemic, from March till nearly August in Mumbai and then she flew off to Singapore. At Singapore, the Tanhaji actress is staying with her daughter Nysa, as she is pursuing her studies there. Kajol said that she wanted to go to see her mother but couldn’t due to the pandemic and added that she misses her.

Kajol Missed Having Food Not Made At Home During Lockdown

Kajol didn’t cook, unlike most others who had been experimenting with cooking for the entire lockdown. But she spent her time reading, working out and as she said, she loves her cerebral pursuits. Kajol added that during the lockdown, she spent quality time with her family too. Also, the actress said that she missed having food that was not made at home. 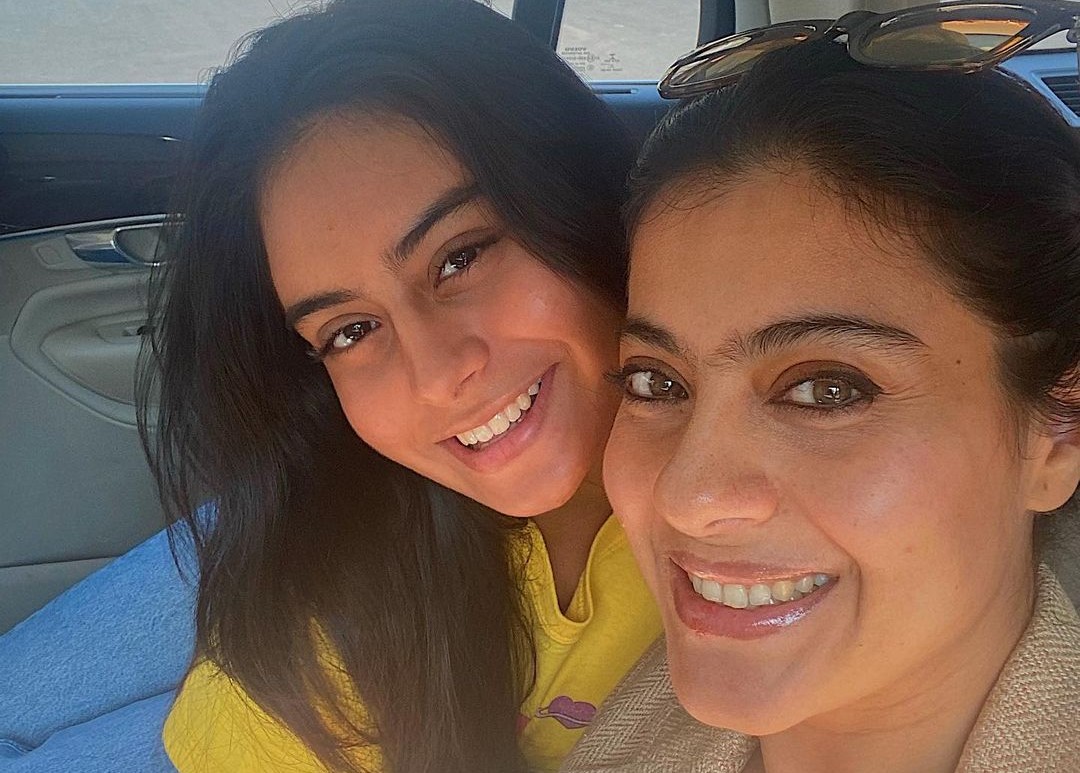 “I Deeply Respect The Upbringing I Had”……

Kajol is very open about the relationship with her mother Tanuja and she totally adores it. Speaking about her mother, Kajol said, “I and my mom have a fabulous relationship. We have a great relationship. I tell her quite often. Being a parent, I deeply respect the upbringing that I had as a child, which allows me to be the kind of parent I am to my own daughter.” About Nysa, Kajol said, “I like to believe that I am my daughter’s friend. I am most of the time. I like my daughter as a person. She is funny, she is cool. She makes me roll on the floor laughing, and yes I do go to her for advice. We have a good relationship.” The story of her upcoming Netflix firm Tribhanga, which is releasing on January 15, also spans around the relationship of mother-daughter-grandmother, but there the mother-daughter relationship is very different from Kajol’s real life. 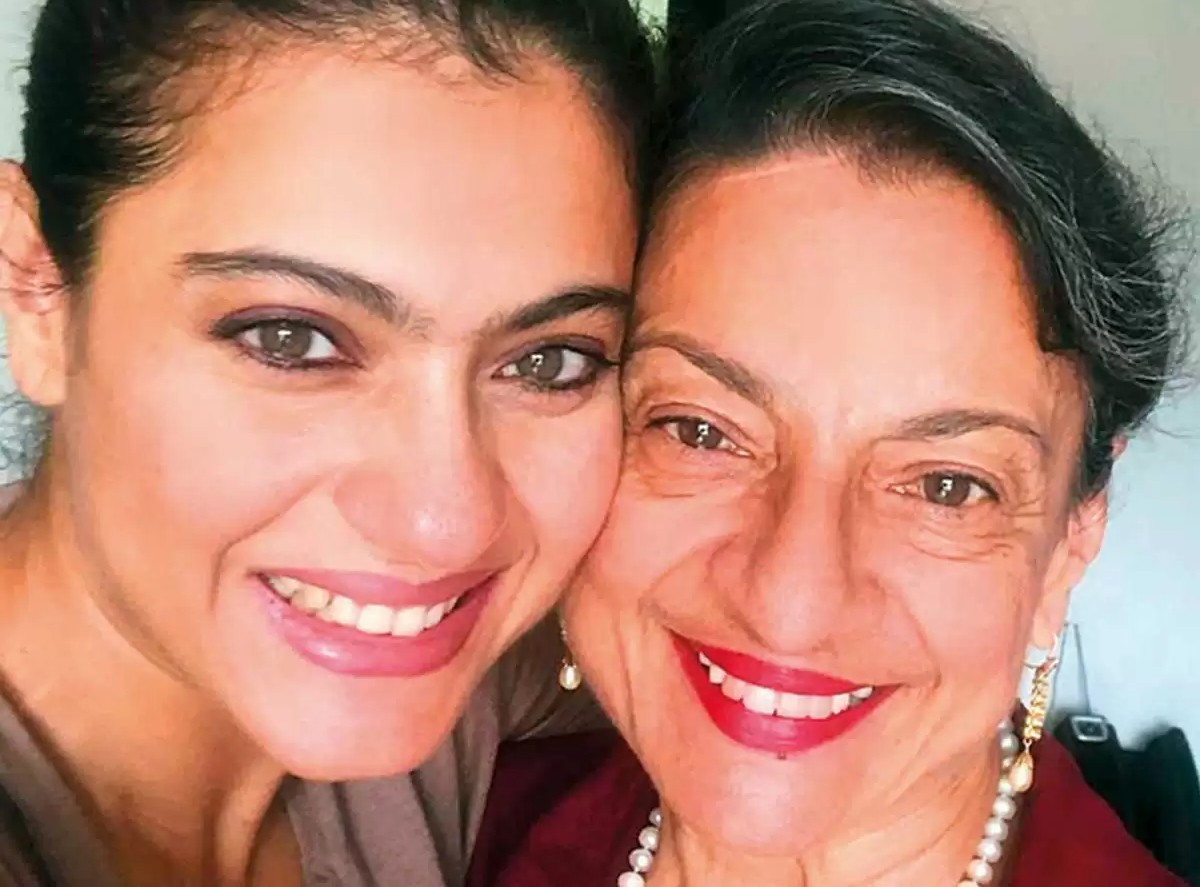 Kajol, who plays the role of an Odissi dancer in the film, shares a soured relationship with her on-screen mother, played by Tanvi Azmi. The film deals with the ups and downs of three women with unconventional choices. As Kajol said, “It is an internet generational film. Its a film about mothers, daughters, grandmothers, and its about how relationships can go very very wrong. And still, you have this umbilical cord that is never going to get cut and whatever happens, at the end of the day, you have to resolve your problems because she is your mom.”

Also Read: Sonakshi Sinha’s Kerala Pics Will Inspire You To Plan A Trip To God’s Own Country

Kajal spoke about the time when she became a mother for the first time. She told how she used to call up her mother and break down, realising what all her mother did for her, how much she loved her and how she raised her up despite all the difficulties. Speaking about the separation of her parents, Kajol said, “My mom was absolutely amazing. I think that she handled it beautifully. I think both my mom and dad, they handled us beautifully, Tanisha and myself. I remember my mom sitting me down and having this conversation with me. I was around five and a half that time.” 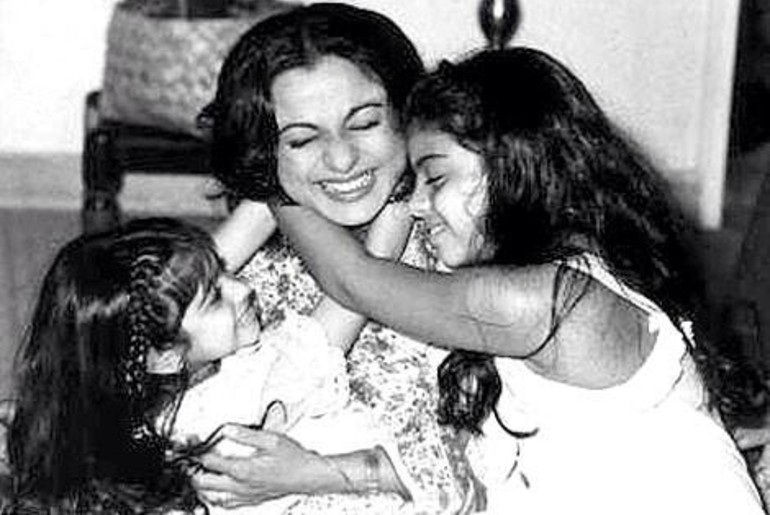 She told that the way her mother explained the situation to her, she understood. Kajol added that though her parents were separated, they were always together for her, they were always one in taking all the decisions of her life. 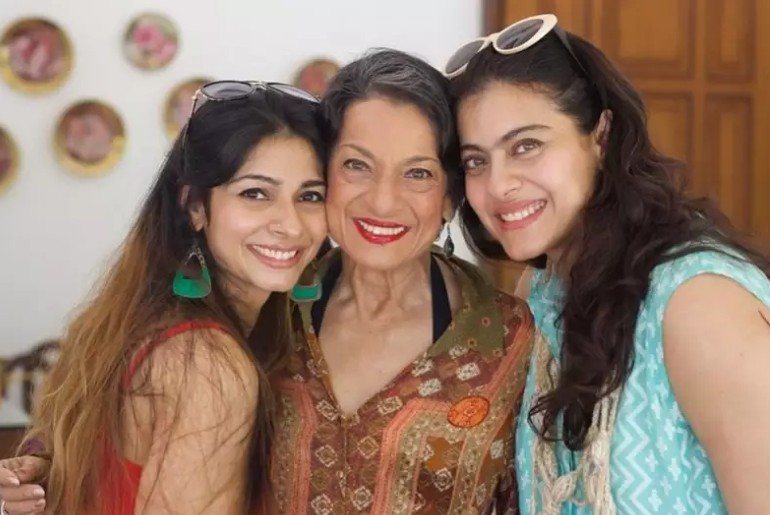 Also Read: Have Your Own DDLJ Moment In Sunflower Fields Of Karnataka’s Gundlupet

Elucidating further, she said, “For my mother, I have a roadmap in my head as to what I want my children to understand from me, or take from me to be better adults.” Meanwhile, enjoy this heartwarming Sunday Brunch of Kamiya Jani with Kajol and Ajay Devgan: 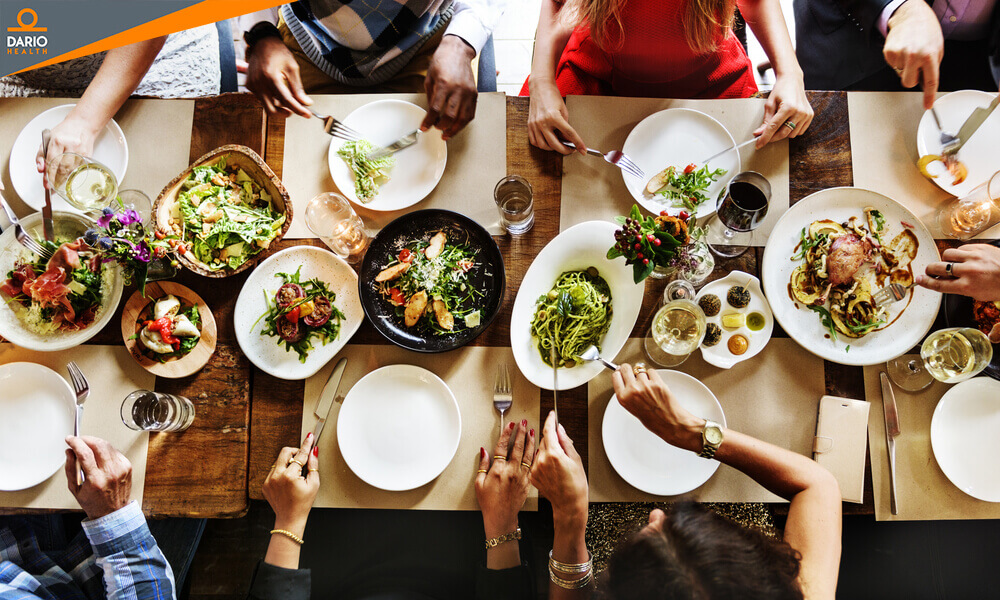 5 Foods To Tackle B12 Deficiency