Kangana Ranaut Confirms She Was…
Kangana Ranaut: Himachali People Are…
Kartik Aaryan: We Shot Bhool…
Ayushmann Khurrana: Mumbai Is A… 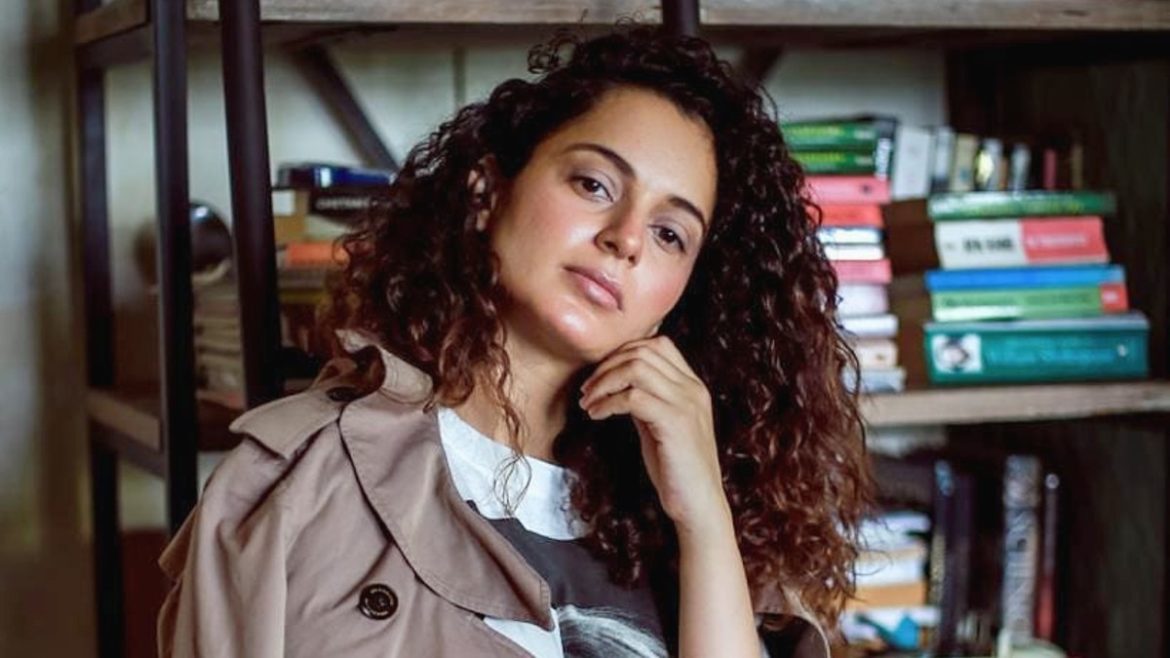 Guess who was the recent guest at the Sunday Brunch of Curly Tales! Brace yourselves, as it was none other than the Queen of Bollywood, Kangana Ranaut. In the interview, Kangana had a candid conversation with our Chief Travelling Officer, Kamiya Jani, where she spoke about her struggles, her food choices, her life in Himachal, her travel experiences and much more. Also, did you notice that Kangana and Kamiya have something in common? Yes, you guessed it right. Both of them have curly hair. Surprisingly, Kangana said that she used to get rejected in movies because of her curly hair.

When Kangana was asked if anybody commented on her hair when she started her career, she replied, “I got extreme reactions, either people didn’t like me at all, or they really liked me. I started very young and I had this Himachali look with curly hair. Growing up was very different for me with Curly hair. My sister has straight hair.” Coming here, everybody noticed this about me. In the history of Indian cinema, there have been no successful actresses with curly hair. I used to go for auditions, and I used to get rejected for that.”

“And then I met Anurag Basu, who liked me for that reason. He liked my hair a lot, so much that he said that I don’t want you to do anything with your hair .. just come to the set and just let it be like that. I met Shekhar Kapoor too. He said you have a striking face.”, said Kangana.

Kangana Speaks About The ‘Hair Flying Culture’ In Bollywood

“In those days..how heroines were…I am talking about 2006 and how the culture was …There was a lot of blow-drying, hair flying … and the kind of films that were doing well were all glorifying that hair flying culture. So, I was not fit for that. But I got extreme reactions. I can’t say whether people liked it or whether it worked for me or worked against me. But even after starting with Gangster, again I had my own journey to come to. Everything that I am, to be comfortable with that and let people take that in.”

Kangana will be starring next in the action thriller movie Dhaakad, releasing on May 20, 2022.

Pooja Hegde Once Ate 17 Burgers At One...

As A Kid, Pooja Hegde Waited For Hours...