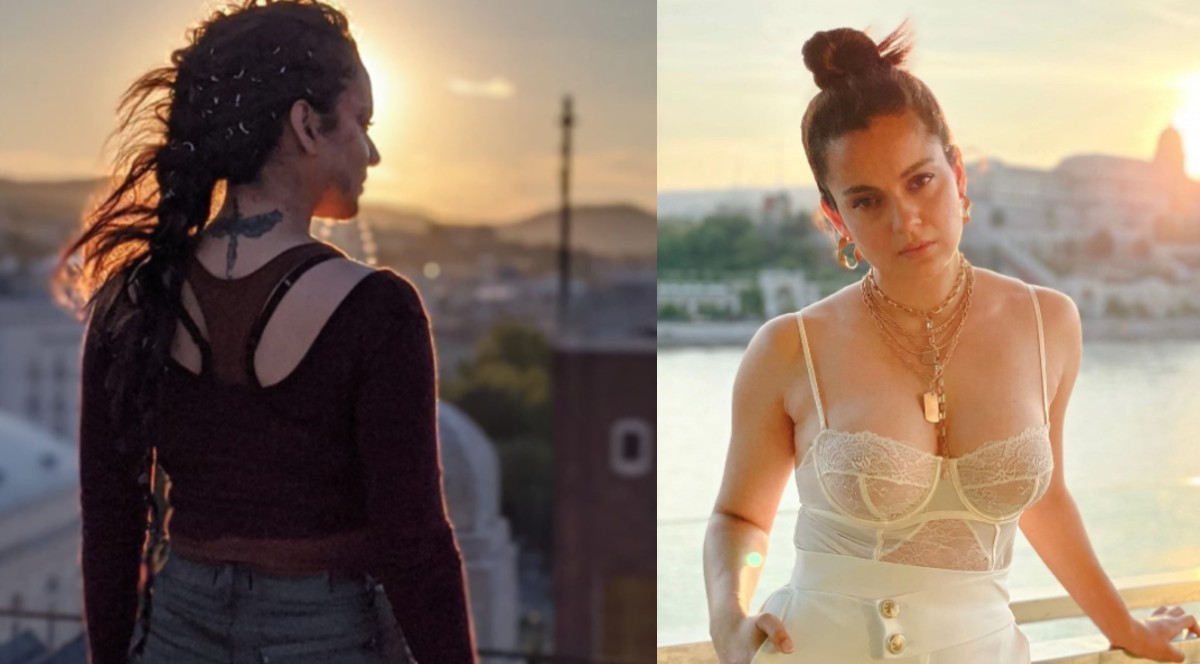 After wrapping up the shoot of Dhaakad in Budapest, actress Kangana Ranaut has posted gorgeous pictures from the Hungarian capital. In her recent Instagram post, Kangana is seen posing in a white corset-style outfit by the vast waterway and sunsets, and she is looking no less than a ‘Queen’. She captioned the pictures with a quote from Ghalib which reads, “Mohabbat mein nahi hai farak jeene aur marne ka, usi ko dekh kar jeete hain jis kafir pe dum nikle.”

Kangana Posts Pictures With Striking Cityscape Of Budapest In Backdrop

Directed by Razneesh Ghai, Dhaakad is a spy thriller that also stars Arjun Rampal and Divya Dutta. In the movie, Kangana will play the role of an officer named Agent Agni. The actress posted Instagram stories announcing the wrap of Dhaakad shoot and said, “It’s a wrap for me… Missing them already.” In another story post, she stated, “All set for #Dhaakad wrap party”. 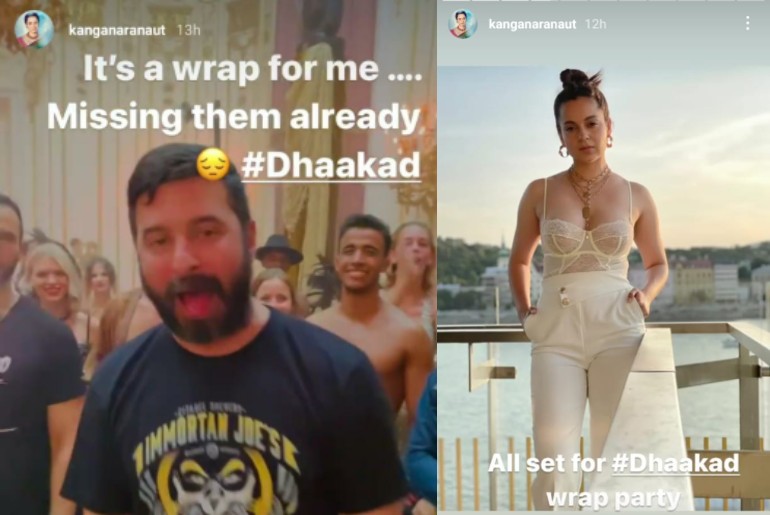 When the shoot was almost ending, Kangana made an Instagram post expressing her love for the character Agni. She wrote, “As the shoot is about to come to an end, she will live in me beyond the film…. She will rise inspite of herself and her inner demons.”

In another post, the actress is seen donning a green dress and a chic emerald necklace with the spectacular cityscape of Budapest in the backdrop. Sometime earlier, actor Arjun Rampal was also spending leisure time in Budapest with girlfriend Gabriella Demetriades and son Arik.

Earlier, Kangana Was Seen Posing In Front Of The Adiyogi Shiva Statue Of Tamil Nadu

A month ago, on the occasion of International Yoga Day, Kangana had posted a beautiful picture where she is seen posing in front of the Adiyogi Shiva Statue of Tamil Nadu. The statue has been recognised as the world’s ‘Largest Bust Sculpture’ by the Guinness World Records.

Kangana wrote, “On this auspicious occasion of #internationalyogaday I want to thank and remember the one and only Guru of all Gurus, the first Yogi, the celestial being who was called Yakshroopa which also means an alien who came from else where on this planet to give humanity the gift of knowledge. That yogi who gave us the gift of Yoga was called the Aadiyogi means the very first yogi…. Also known as Lord Shiva.”